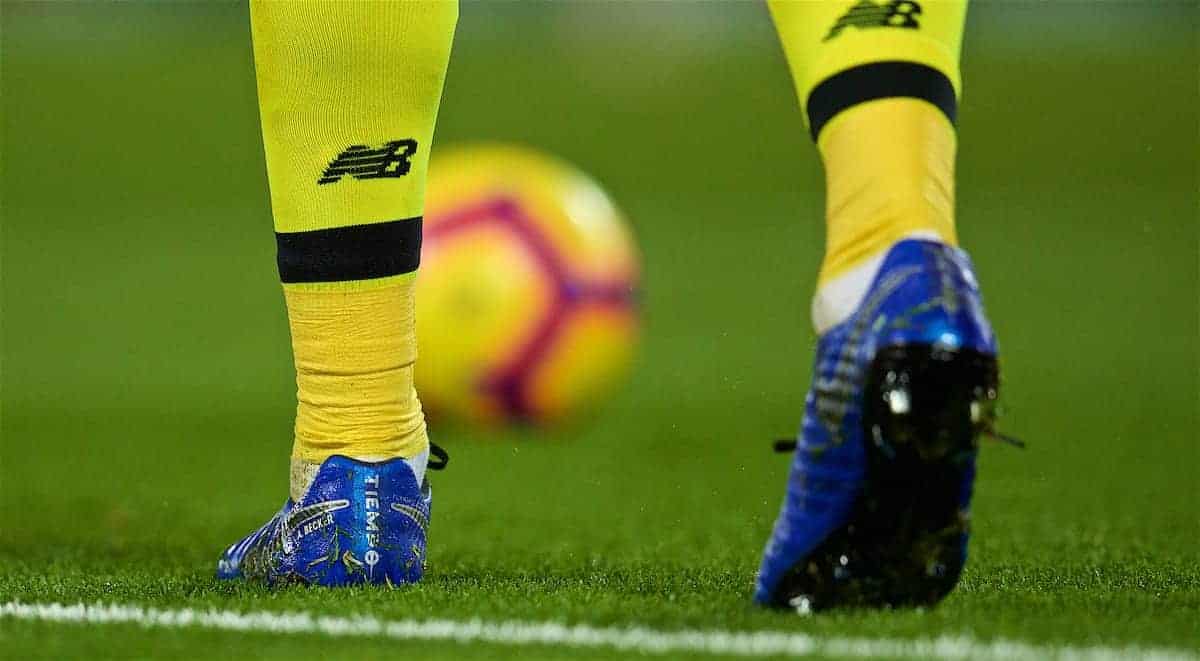 Liverpool have a six-point lead at the top as the Premier League season moves into its second half this weekend.

Here, Press Association Sport looks at some talking points ahead of the latest round of fixtures.

What has gone wrong at Manchester City? 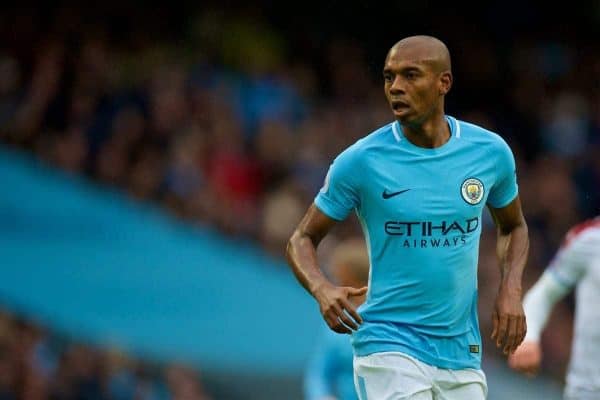 Just a few weeks ago, City were looking formidable in their title defence but now they find themselves third, seven points behind Liverpool, after a sudden slump.

Pep Guardiola’s men have lost three of their last four games – one more defeat than in the entirety of last season.

Midfielder Fernandinho was sorely missed in this week’s back-to-back losses to Crystal Palace and Leicester, and there will be concern he is again a doubt for Sunday’s trip to Southampton.

City’s defence has also lost some of its shape, with no clean sheets in their last six games. With a crunch clash against Liverpool coming up next Thursday, City cannot afford to drop any more points this weekend.

Can Liverpool handle the pressure?

Jurgen Klopp’s side have acquitted themselves superbly so far, reaching the halfway stage unbeaten and with a healthy cushion at the top.

They have conceded just seven times and shown a previously unseen ability to win without playing at their best.

But perceptions of them have suddenly changed. No longer are they seen as a side clinging onto the coat-tails of City, they have been installed as outright favourites for the first time. As Guardiola has pointed out, that brings a different pressure.

Add to that the lack of a league title since 1990, and the season from here on becomes as much a test of nerve as ability.

The visit of Arsenal on Saturday presents them with a stern examination of their credentials.

Are Spurs the real deal?

City’s slip has also allowed Tottenham to climb the table and, at present, they are Liverpool’s closest challengers.

They are brimming with confidence after five successive wins and goals have started to come in waves, with a 6-2 victory at Everton followed by a 5-0 thrashing of Bournemouth.

Unlike Liverpool, they do not have the pressure of leading to bother them, or the concerns of City.

They will look to maintain their momentum as Wolves visit Wembley for what could be a compelling game.

Can Claude Puel keep it going? 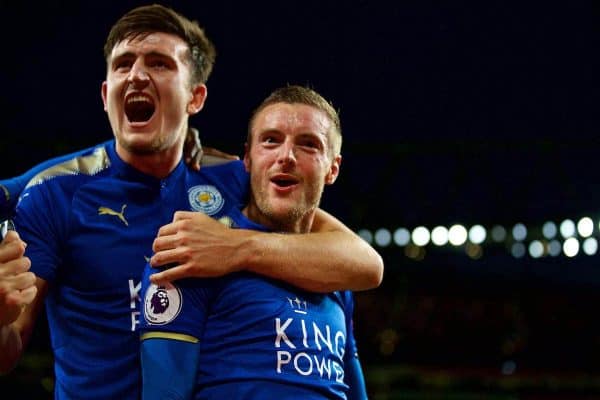 The Leicester manager was reported to be on the brink of getting the sack just a week ago when it was claimed he had lost the dressing room.

If that was the case, it seems to have quickly changed after successive wins over Chelsea and Manchester City. That has dramatically changed the feeling in the Foxes camp.

A home clash against Cardiff, while presenting a different type of challenge, would seem to offer the opportunity for momentum to be maintained.

Bottom side Huddersfield travel to 19th-placed Fulham for a game neither side can really afford to lose.

Huddersfield have lost their last six games and are five points off safety. A lack of ruthlessness in front of goal is costing the Terriers.

Fulham’s leaky defence has been their biggest weakness this season. There have been signs Claudio Ranieri has tightened up the rearguard in the last two games but the Cottagers are also without a win in six and in need of a lift.