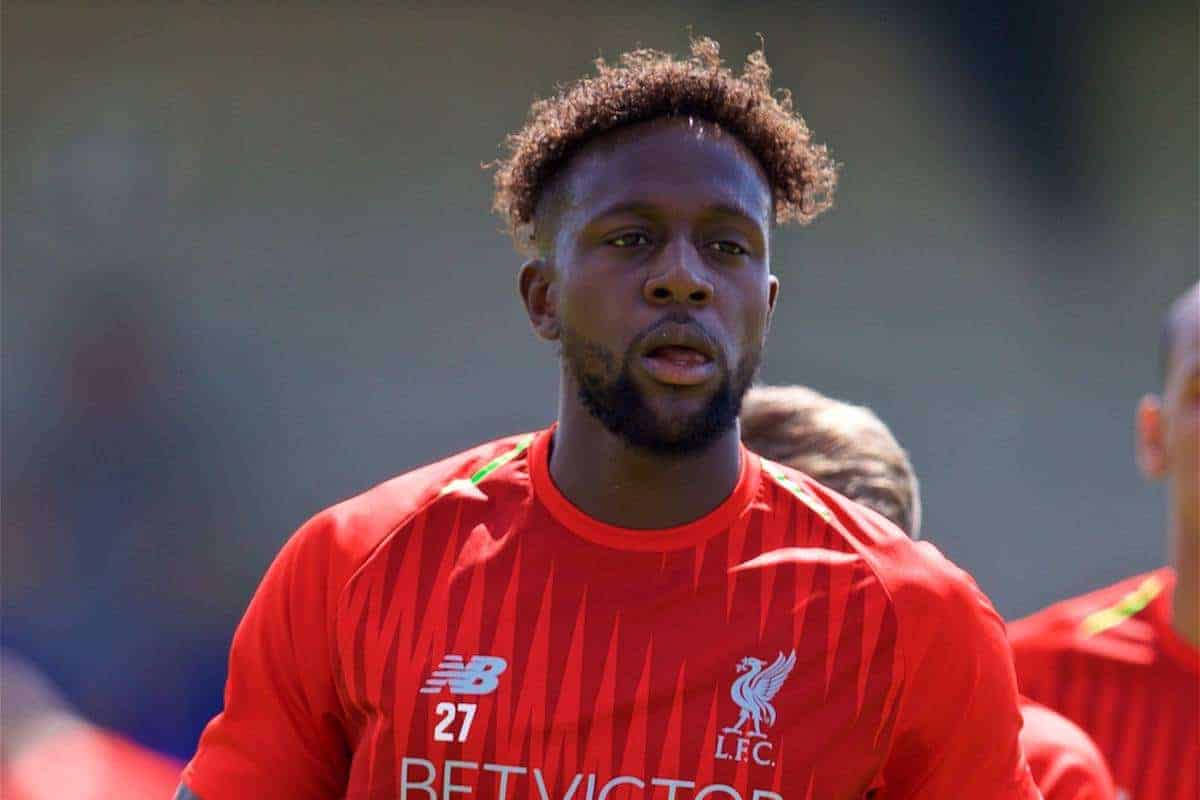 Jurgen Klopp has made seven changes to his Liverpool starting lineup for tonight’s Premier League clash Burnley, three days on from the Merseyside derby.

The Reds endured a difficult afternoon at Anfield as they fought for a 1-0 victory over Everton, with Divock Origi the unlikely hero in the 96th minute.

With Marco Silva’s side taking the fight to their hosts in a manner not seen in recent derbies, the game was a tiring one for Liverpool.

This is reflected in Klopp’s side at Turf Moor, with the manager navigating a host of fitness issues for the 15th league game of the campaign.

Alisson keeps his place in goal, however, and after another brilliant performance and clean sheet on Sunday he will be eager for consistency.

The No. 1 will marshal a back line of Joe Gomez, Joel Matip, Virgil van Dijk and Alberto Moreno, with Andy Robertson absent through injury.

And in midfield, Jordan Henderson returns after missing the derby through suspension, to be joined by James Milner and Naby Keita.

Speaking to the club’s official website, Klopp suggested Gini Wijnaldum is being rested, but the Liverpool Echo‘s James Pearce has confirmed Dejan Lovren misses out after a “clash of heads in training.” 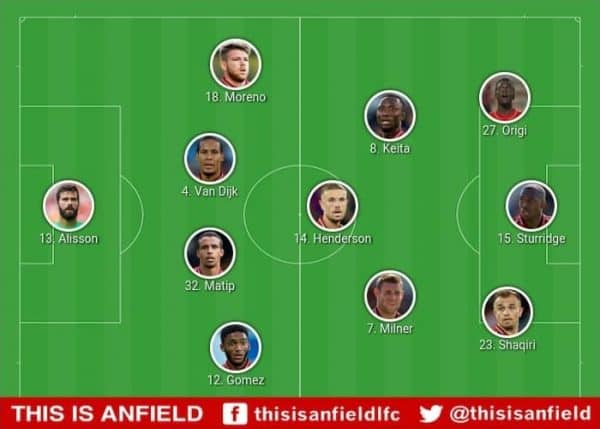