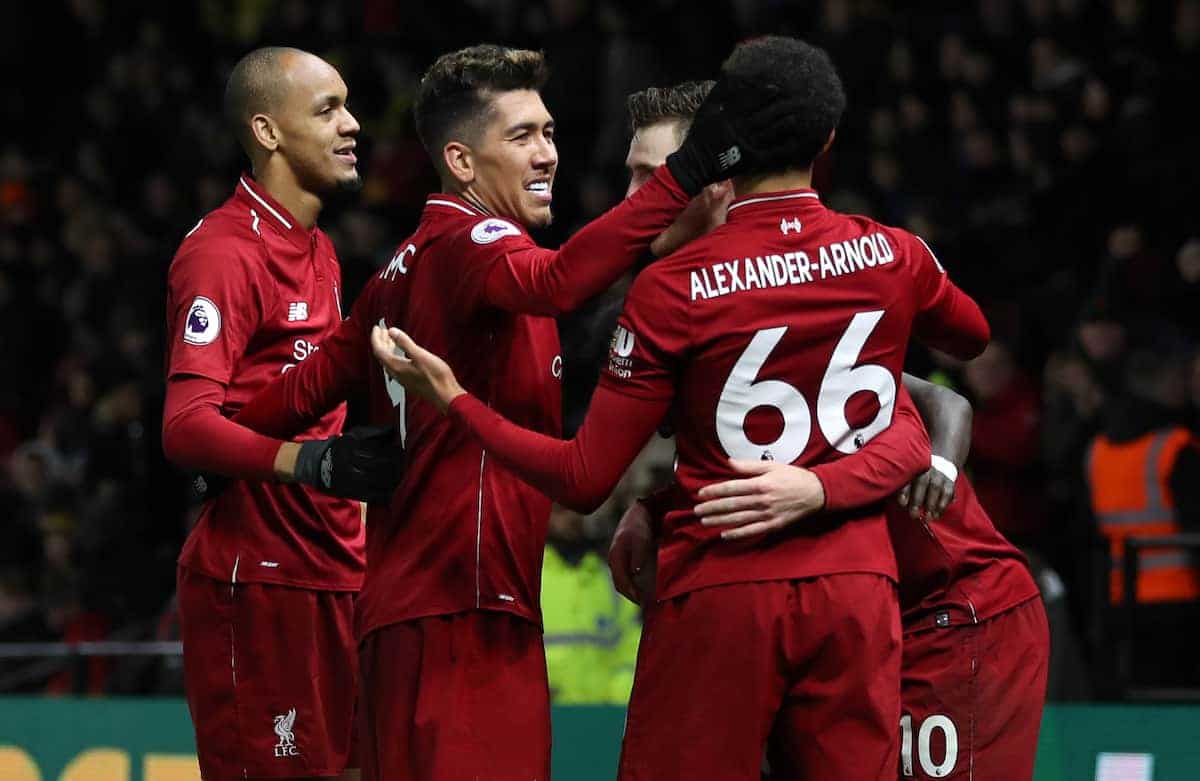 Liverpool take on 19th-placed Burnley in the Premier League this evening (7.45pm GMT). Here are all the key stats and facts ahead of kickoff at Turf Moor.

Should they win this game the Reds will set a new club record for most points gained from the opening 15 games of a league season.

Burnley‘s season began on July 26, only 11 days after the World Cup final, and this evening will see them play their 22nd game of the campaign.

They have won one of their six home league games this season—they defeated Bournemouth 4-0 in September.

They have taken four points from a possible 18 at Turf Moor this season.

The nine points they have amassed from 14 games during this campaign so far is 16 fewer than they had won at the same stage of last season.

A run of seven league games without a victory has seen Burnley fall from 12th to 19th and in that time they have earned two points from draws with Huddersfield and Leicester. 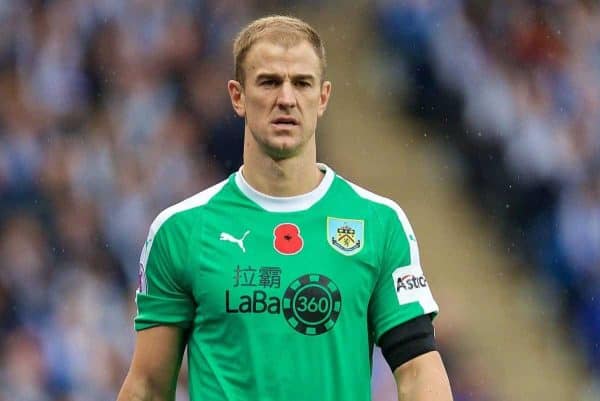 Home and away the Clarets have won only seven of their last 35 league games despite a run last March to April when they won five in succession.

In this calendar year have only recorded top-flight victories during the months of March, April and September.

They have conceded 17 goals in their last six league games, scoring three times in that spell. 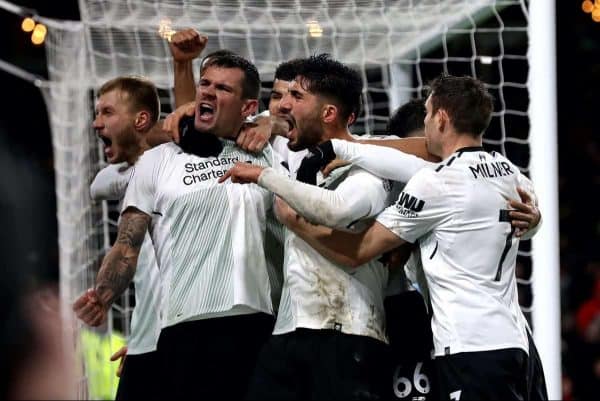 Liverpool have lost only two of their last 11 league visits to Turf Moor.

Prior to 2016 they went down 2-1 on Boxing Day 1973 when a Peter Cormack goal wasn’t enough to cancel out strikes from Ray Hankin and Paul Fletcher.

They suffered their heaviest loss on Christmas Day, 1926 when they were beaten 4-0.

Liverpool’s biggest-ever league win over today’s opponents came on Boxing Day, 1928 when they won 8-0 at Anfield.

Liverpool’s Record on the Road 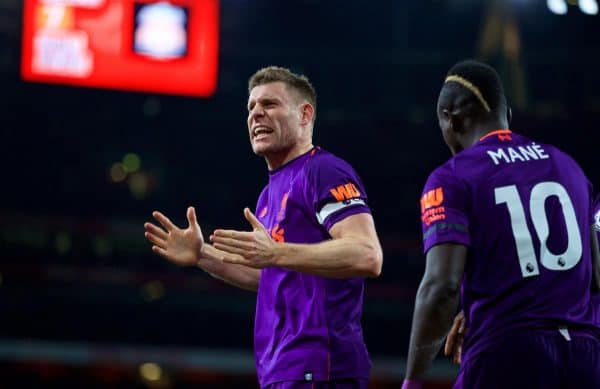 The Reds have lost only once away from home in their last 11 league games—that came at Chelsea last May.

They are unbeaten in their last 15 league games since that defeat.

Liverpool have conceded four away goals in the Premier League this season—only Man City (one) have let in fewer on the road.

Liverpool have kept 11 clean sheets in the last 17 league games and conceded one goal in each of the other six.

But the Clarets have found the net in each of their last four meetings with Liverpool home and away.

However, should Burnley find the net in this game it will be the first time since 1948 that they have scored in a fifth consecutive league clash with the Reds.

Jordan Henderson will play the 300th league game of his career, if selected. 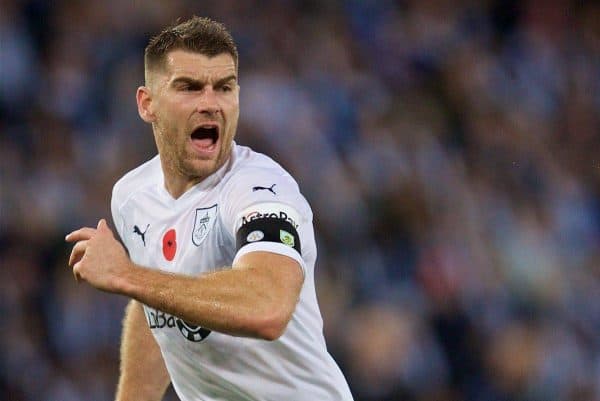