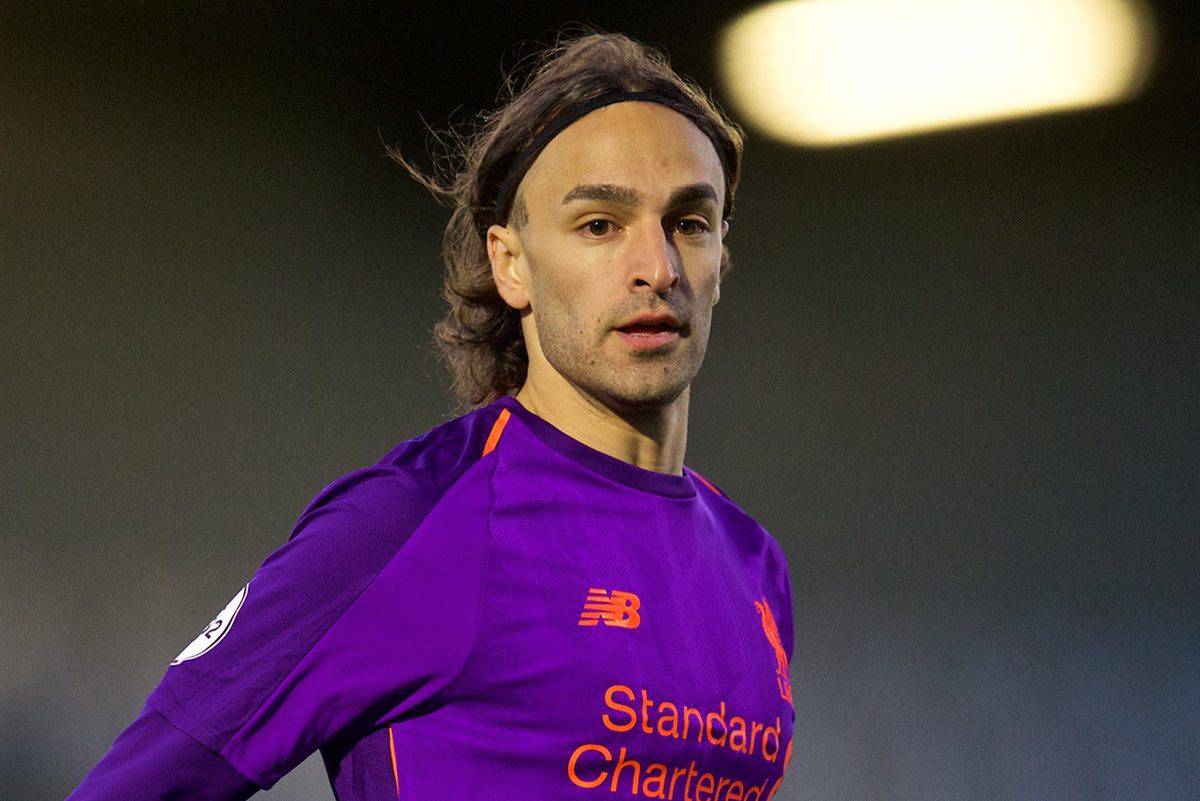 Lazar Markovic continued his shop-window form with the Liverpool U23s as he scored in a comprehensive 4-1 victory over Arsenal on Saturday.

Markovic endured a spell out with a calf injury earlier this season, but is now back with the U23s, training regularly and providing Neil Critchley with an experienced option ahead of the January transfer window.

The 24-year-old, whose contract expires in the summer, is likely to leave the club next month, but made his second consecutive appearance for the young Reds as they welcomed Arsenal.

Having laid on two assists in the 3-1 win over Hertha Berlin in the Premier League International Cup in midweek, Markovic again made his presence felt with the opening goal at Kirkby.

This was almost immediately cancelled out as Tyreece John-Jules equalised on 10 minutes to deprive Kamil Grabara of another clean sheet.

But Rafa Camacho, back with the U23s as Jurgen Klopp opted to instead include Curtis Jones in his travelling squad for Bournemouth, ensured Liverpool went into the break in the lead with a goal on the stroke of half-time.

Critchley persevered with his new-look three-man defensive setup, and this allowed his wing-backs more freedom to push forward, with Ki-Jana Hoever particularly influential in the second half.

It was Hoever’s front-footed approach, winning the ball in the young Reds’ half before driving forward, that led to Liam Millar’s three-minute double as the game drew to a close.

He recorded two ‘hockey assists’, as he first found Camacho to thread the Canadian through, before supplying Pedro Chirivella to assist Millar and make it 4-1.

Markovic was substituted at half-time, and it was fitting that, after the exit of the oldest player in the squad, it was by far the youngest that made the decisive impact, and it is clear Hoever has a big future on Merseyside.

The ex-Ajax youngster has played the full 90 minutes in four of the U23s’ last five games, and at just 16 this is a big statement.