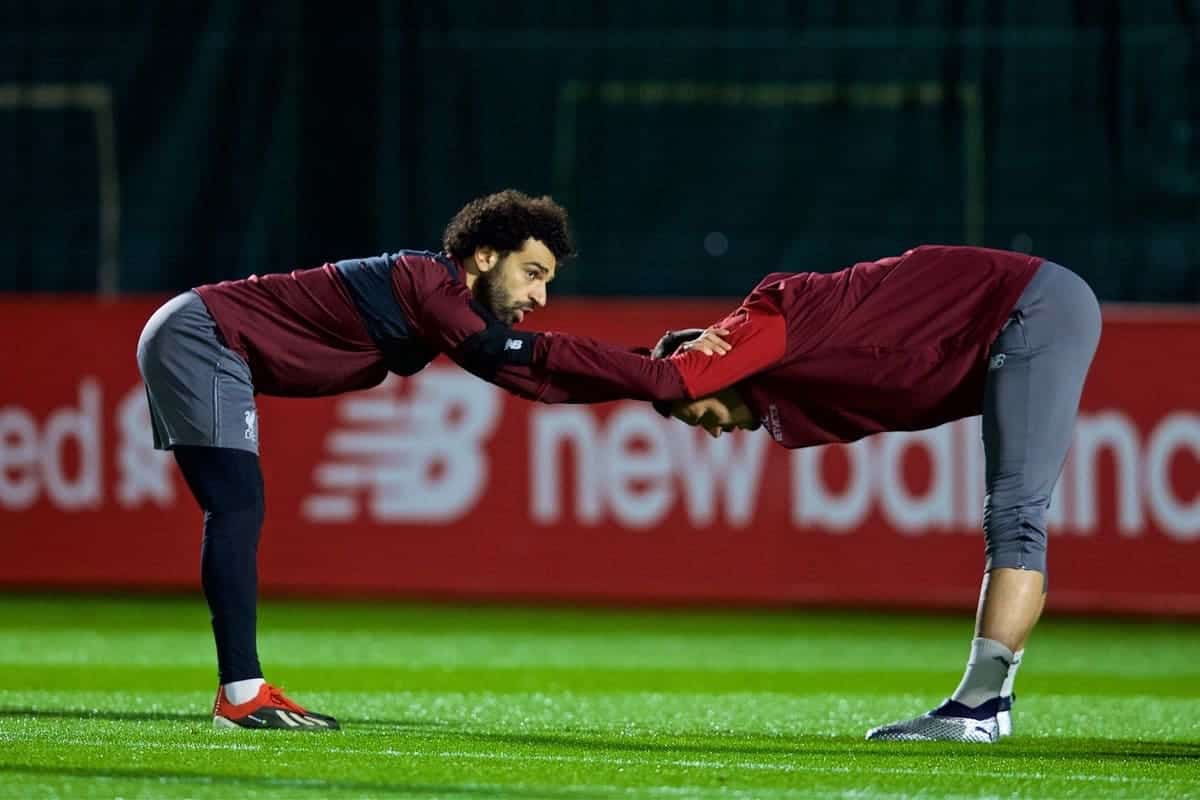 An interesting selection for Liverpool’s Champions League decider with Napoli faces Jurgen Klopp, who has key decisions to make in all areas of the team.

All thoughts of the title race will be put on hold as the Reds throw everything at one final chance to reach the last 16 of Europe’s premier competition.

It’s simply a do-or-die night for Klopp’s side, who will be dreaming of adding another famous win to Anfield’s collection to keep Champions League dreams alive.

Klopp has rotated shrewdly in recent games but you can put your house on Liverpool being at nothing other than full strength for a make-or-break clash at Anfield.

However, ‘full-strength’ is becoming increasingly hard to define such is the form throughout the squad, and Klopp has some big decisions to make on both system and personnel.

So how could Liverpool’s starting XI look against Napoli?

Some pleasing injury boosts have arrived, giving Klopp a near-full squad for a decisive night.

The boss has confirmed that Sadio Mane is ready to return to the starting XI having come through his fitness test cameo at Bournemouth unscathed.

Adam Lallana is also available having recovered from a head injury sustained at Dean Court.

Dejan Lovren will be assessed before kickoff, but with the Croatian having trained on Monday, Klopp is hopeful the centre-back will be available.

Dominic Solanke is still sidelined, however, along with long-term absentees Joe Gomez, Alex Oxlade-Chamberlain and Rhian Brewster, but Nathaniel Clyne is now back fit. 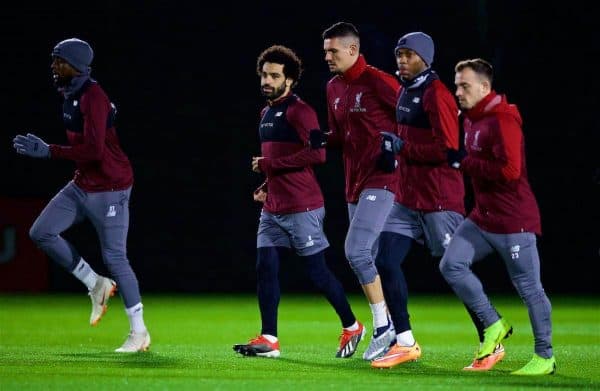 There are a number of crucial calls facing Klopp, including which formation to use out of the attack-minded 4-2-3-1 or the tried-and-trusted 4-3-3.

But the biggest decision comes in how to shape the midfield in either system.

Jordan Henderson could start after seemingly being rested at Bournemouth for this game, while James Milner will hope to move infield from right-back.

The Fabinho–Gini Wijnaldum axis impressed again in the 4-0 win—as did in-form Naby Keita supporting from the left—and this setup could be retained.

In defence, Klopp will have to decide whether to keep Joel Matip alongside Virgil van Dijk or immediately reintroduce Lovren.

Elsewhere, Trent Alexander-Arnold is poised to enter at right-back.

For a must-win match in which the Reds need to take the game to the Serie A side, it would be no surprise to see an attack-minded lineup deployed.

The new Fab Four would all start, meaning Liverpool shape up in a 4-2-3-1, with Mane and Xherdan Shaqiri flanking Roberto Firmino in support of striker Mohamed Salah.

The job of ensuring there is a stable midfield platform behind that aggressive attack would likely fall again to Fabinho and Wijnaldum, who continue to impress as a central pairing.

With Alexander-Arnold a cert to come in at right-back, the main question is who will play between the Scouser and Van Dijk.

Though Lovren is fit again and usually the preferred option of the two, Matip’s building rhythm from recent tidy displays should keep him at the heart of defence.

It would mean the Reds start with this team, which is arguably the best XI currently available: 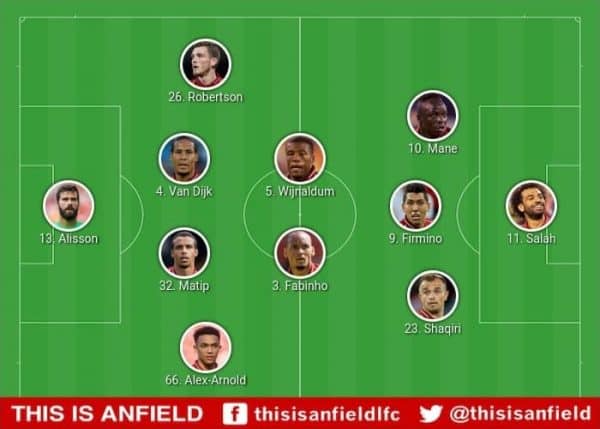 Though Klopp said he and his team will “go with all we have” against Napoli, the boss has also touched upon how the squad still needs managing with the intense fixture schedule.

This could see certain players who have featured heavily recently being rotated ahead of Sunday’s showdown with Man United.

Make no mistake though, a very strong starting XI will still take on Carlo Ancelotti’s men.

Klopp mentioned how back-to-back full games after a long spell with no football could take its toll on Matip, so the Cameroonian could be replaced by Lovren for freshness in defence.

A similar approach could come in midfield where the refreshed Henderson can enter to his usual holding role in place of Fabinho, with Wijnaldum and Keita lining up alongside the captain.

That reshape to a three-man centre would see the traditional front three restored in attack, allowing Shaqiri to be sensibly managed after starting three games in a week: 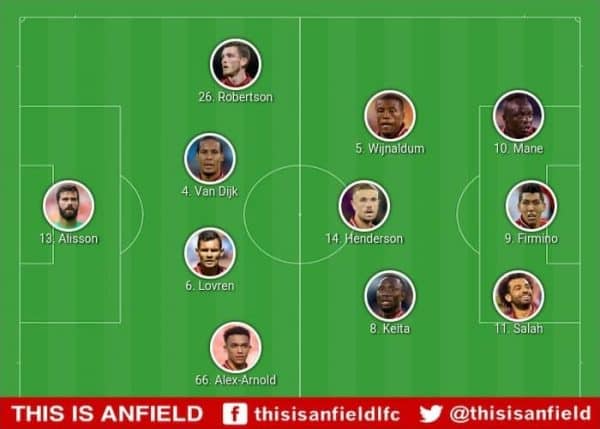 It’s not been a straightforward group stage for Liverpool, but Klopp’s side have one more chance to qualify for the last 16 which must be taken.

Both lineups provide the quality and attacking threat needed to claim a crucial victory and ensure it proves to be another famous European night at Anfield.