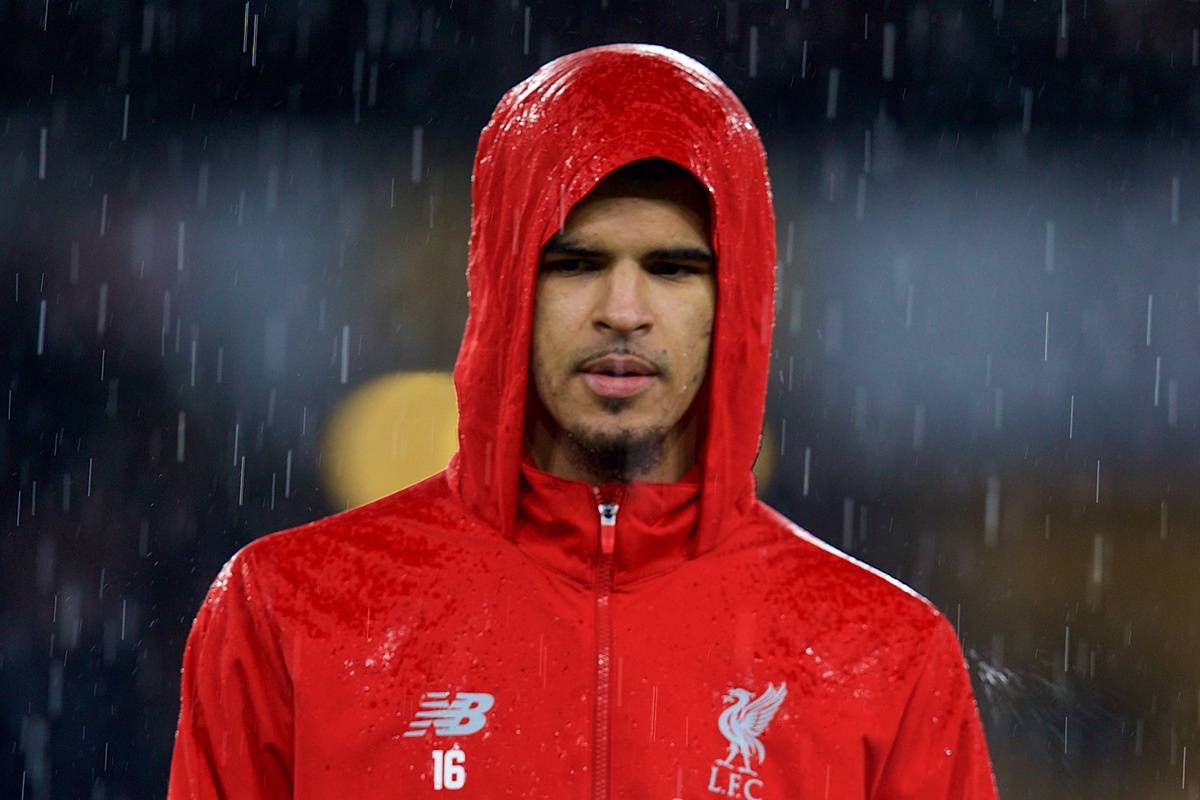 Roy Hodgson is relishing the prospect of transfer target Dominic Solanke finally providing Crystal Palace with a reliable goal threat after watching his team again struggle as they lost 1-0 to Chelsea.

Palace frustrated Chelsea in the same way they have against other teams this season but as soon as N’Golo Kante scored in the 51st minute they offered too little in response to earn a draw.

The lack of a regular goalscorer has seen Palace drop points this season but the expected arrival of the 21-year-old Solanke on loan from Liverpool has given the Palace manager greater cause for optimism.

“It’s no secret he’s a target,” said Hodgson. “What would he do? Provide an attacking threat. He’s a proven goalscorer through all the age groups at (former club) Chelsea and England.

“If he comes here, it’ll be up to him to show he can do that in Premier League football.

“He’s someone with the profile we’re looking for, and the ability we are looking for. We know him better from the England games, and the performances with England.

“I thought he was a good signing from Liverpool’s point of view, but he’s been kept out of the team by some very strong players.

“It would take some player to knock their front three out of the team so it’s not a negative in relation to him that he’s not been able to do so.”