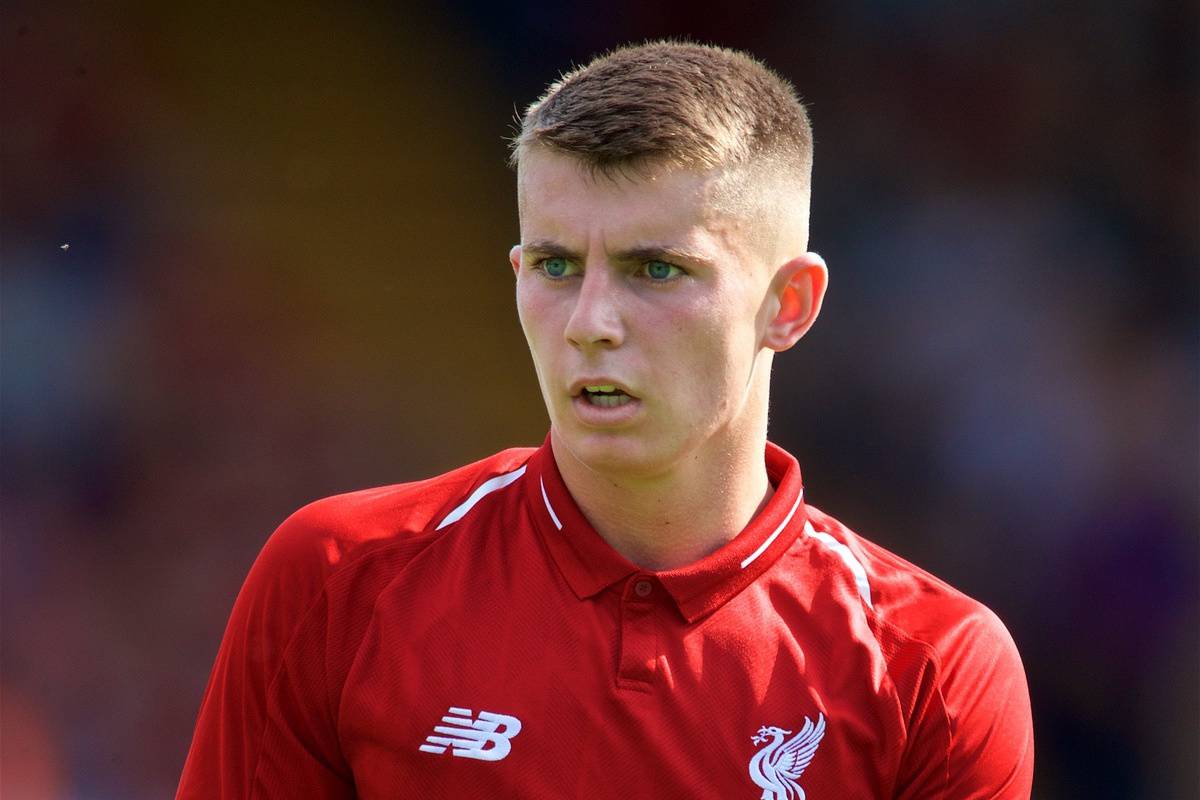 Ben Woodburn made his return from a long-term injury as the Liverpool U23s sealed a 2-0 win over Bournemouth in the Premier League Cup on Sunday.

While the first team were playing out their 0-0 draw at Old Trafford, the U23s were in cup action in a bright atmosphere at Dean Court, taking on the Cherries.

Neil Critchley made three changes to the side that won 1-0 at West Ham out, as Woodburn, Corey Whelan and Abdi Sharif came in for Rhys Williams, Curtis Jones and Paul Glatzel.

It was Woodburn’s first outing since the mini Merseyside derby back in November, after falling out of favour on loan at Sheffield United and returning with an ankle injury, and the 19-year-old partnered birthday boy Glen McAuley up front.

McAuley put the U23s ahead within just three minutes, racing onto Adam Lewis’ lofted pass to beat goalkeeper Mark Travers with his third goal of the season.

Travers produced a stunning save to deny Woodburn’s curling effort, while at the other end Shamal George impressed in keeping out Sam Surridge and James Boote to maintain the lead at half-time. 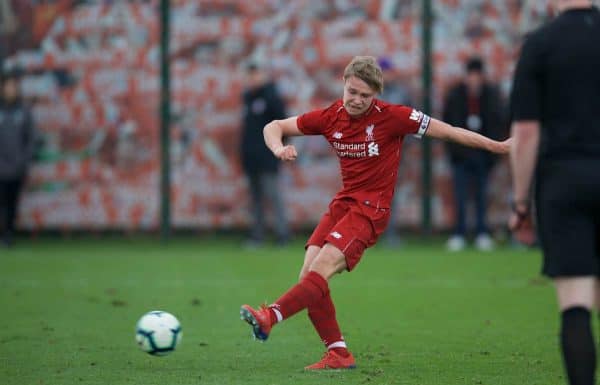 Sharif should have made it 2-0 soon after the break, but the energetic midfielder sent his shot wide of the post after some great work to find space.

George kept out a strike from Tom Dinsmore, who had burst through with real skill, before Glatzel, who replaced Woodburn just after the hour mark as the Wales international works his way back to full fitness, ensured victory with a late goal.

It was Glatzel’s 24th of the season, and his second in four games for the U23s, and coming after signing his first professional contract with the club on Wednesday this further highlighted the striker’s potential.

Meanwhile, Critchley hailed Woodburn’s influence as his side extended their unbeaten run to 13 games, telling LiverpoolFC.com that “he will be the better for getting some minutes under his belt.”

Liverpool needed to win by at least two goals to keep their hopes of progress in the Premier League Cup alive, and they did so emphatically on the south coast.