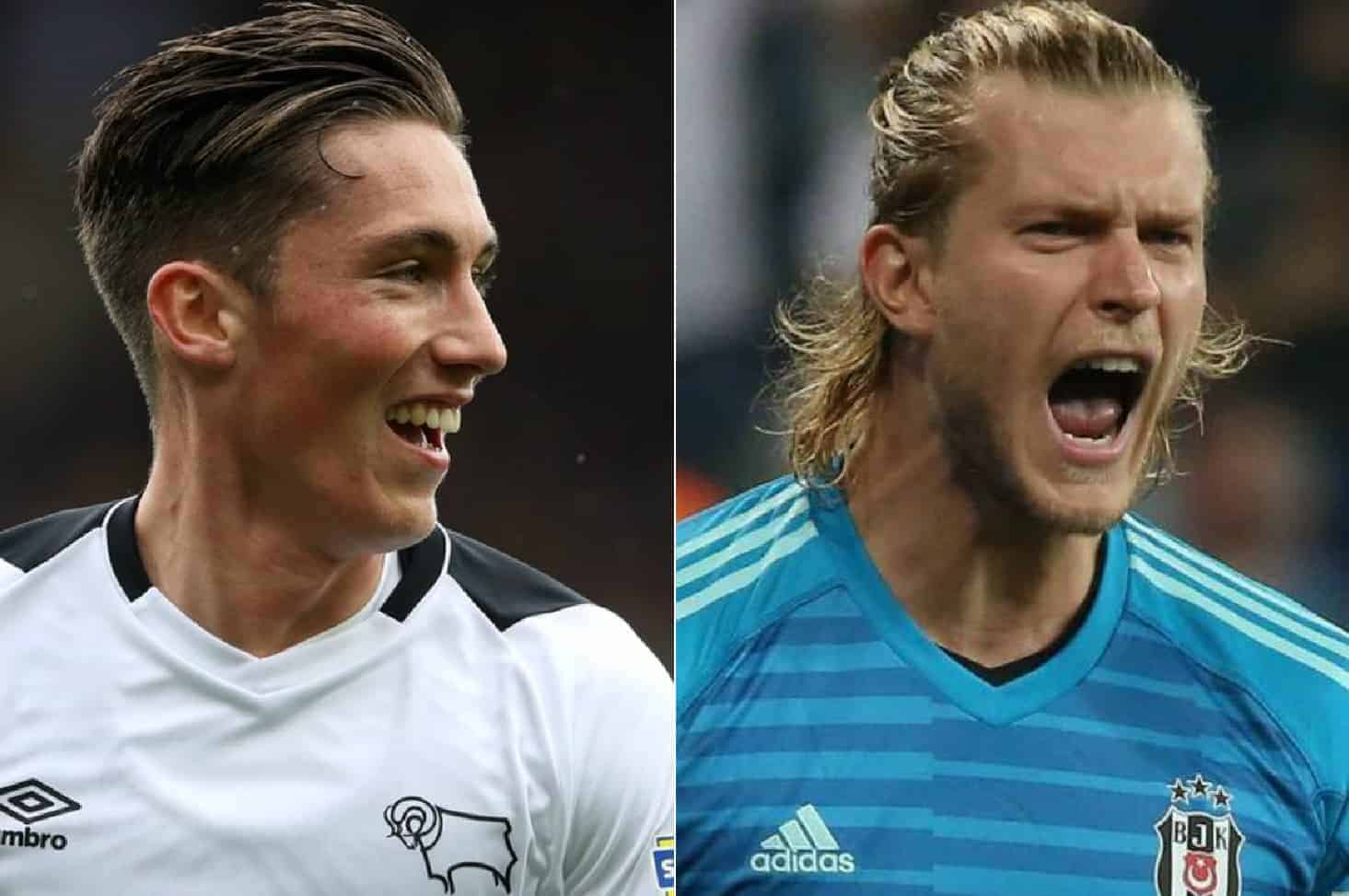 Two of Liverpool’s stand-out performers on loan this season were in action on Monday evening—but both Harry Wilson and Loris Karius were left frustrated.

And Wilson, who has been a regular on the scoresheet this term, might have hoped to join them in the evening, when his Derby County side faced Nottingham Forest in the East Midlands derby.

But it was an altogether quieter run-out for the Welshman on this occasion, as Derby continue to stumble in their quest to reach the Championship play-offs.

Derby dominated in open play, but it was Forest who created the better chances and ran out 1-0 winners—with the early goal set up by former Reds left-back prospect Jack Robinson.

Wilson, playing wide in a front three, was as ineffective as he has been all season, failing to register a single shot, set one up for a team-mate or even complete a single dribble.

To compound his irritation on the night, Wilson was booked in the first half and substituted in the second, playing 70 minutes and completing less than 70 per cent of his passes in that time.

Derby and Wilson remain in seventh place, one position and two points below the play-off spots.

Meanwhile, Loris Karius and Besiktas were hoping to close the gap to the top two with a home match against relegation-threatened Fenerbahce in an Istanbul derby.

It all looked great for Karius and Co. at half-time, with Besiktas 3-0 up—but the wheels came off after the break.

Fenerbahce mounted a tremendous comeback and ended up drawing 3-3, with Karius beaten three times from four shots on target.

While he might have done better with the first goal, there was nothing, in truth, he could have done about goals two and three.

A low ball to his near post was touched home by Miha Zajc when more decisive or forceful keeping by Karius might have at least got a block on the attempt.

But thereafter, a glancing header from a free-kick and a rocket into the top corner from 25 yards left him absolutely no chance, as Besiktas lost ground in the chase at the top.

They sit third in the table, five points off Galatasaray and a full 11 behind leaders Istanbul Basaksehir.