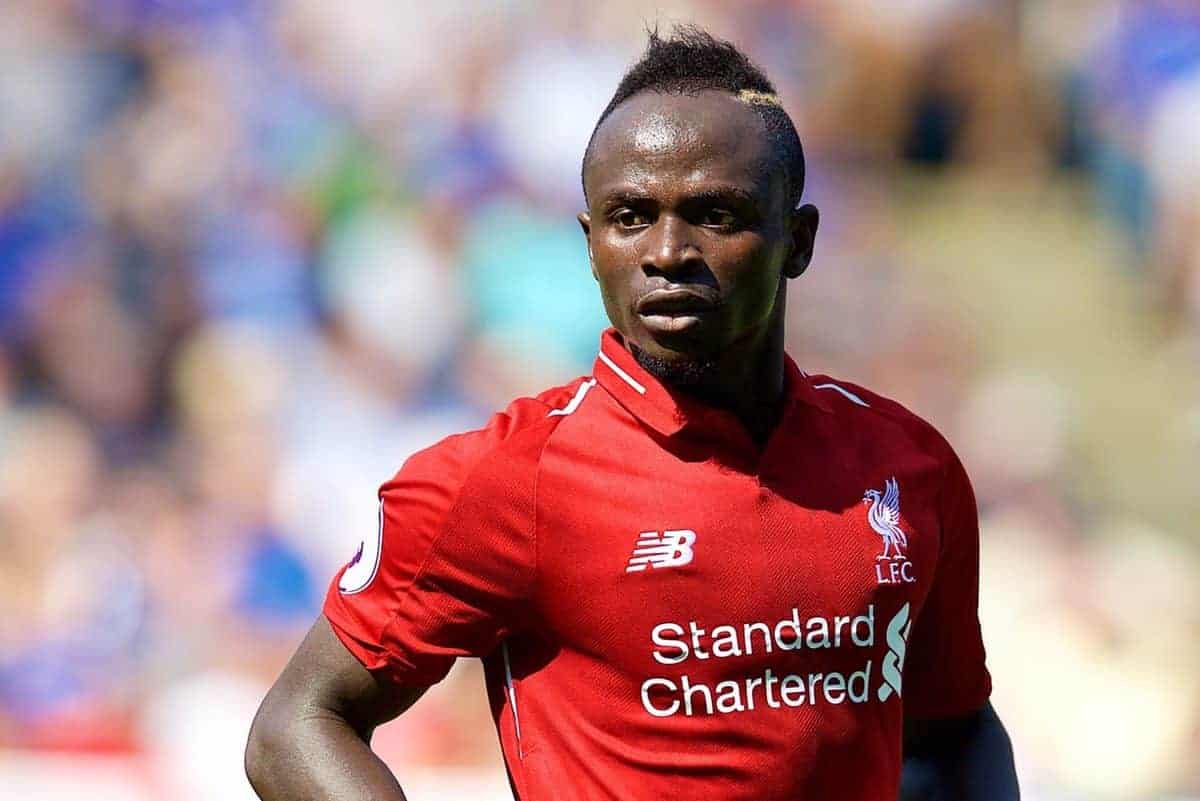 Liverpool face their biggest and one of their hardest games of the season at Man United on Sunday, but Sadio Mane says the Reds will be going there to win.

The Premier League is extremely tight at the top but Liverpool will go back to being the leaders if they avoid defeat at Old Trafford, ahead of Man City who currently lead on goal difference.

A game in hand for the Reds gives a slight advantage to Jurgen Klopp and his men, but only if they manage to avoid defeat on Sunday.

With that in mind, the team could perhaps be forgiven for operating with a safety-first approach, particularly in light of United’s own improvements of late after dispensing with the services of Jose Mourinho.

But in-form forward Mane says Liverpool will be looking only for a victory, saying that the Reds will do whatever it takes to bring three points home.

“Of course, it is a dream of every single player to play in these kind of games – and of course, you want to win them.

“Everybody knows it is a derby and against United it is always tough, but we are confident and think we can do it. We are going to go there and try to do everything to win the game.

“It is different [for United] now. They have made changes, changed the manager and he is doing very well, winning almost every game. They are confident and so are we, so it’ll be a tough game and we will see what happens.

“Every single game now for us is very, very big. We know that, so let’s focus and take it game by game.”

Mane has scored in four successive Premier League games for the Reds and is the squad’s second-top scorer, with 13 in all competitions.

He’s hoping to continue the run, but it’s for the benefit of the team rather than for personal gain.

“It would be great and I am hoping I can score for the team to help them win the game,” Mane continued.

“Of course, you enjoy playing the derbies. I have been very lucky and scored a few goals in them, so it would be great if I could score again.

“It is a big game, so we will try to do what we have been doing in training to try to win.

“I would be very happy [to score], hopefully we’re going to do it.”

Mane had the best of the Reds’ chances against Bayern Munich but was unable to help find the breakthrough; Klopp and Co. will be hoping for better fortune at United.