Alberto Moreno was widely reported last week to be close to sealing a switch to Italy with Lazio—but now one of La Liga’s biggest clubs want him.

The left-back is out of contract in the summer and will leave Liverpool after five years at the club.

Moreno was pictured in Italy last week and, after Roma had initially shown interest in signing him, it was suggested by many national outlets that he would instead join their city rivals Lazio.

Being on a free transfer makes him an attractive proposition for many clubs, no doubt—but reports out of Spain now suggest Barcelona have joined the queue.

The Catalan outfit have made left-back one of three priority positions to strengthen in, report Sport, with Moreno at the top of the list to play backup to Jordi Alba next term. 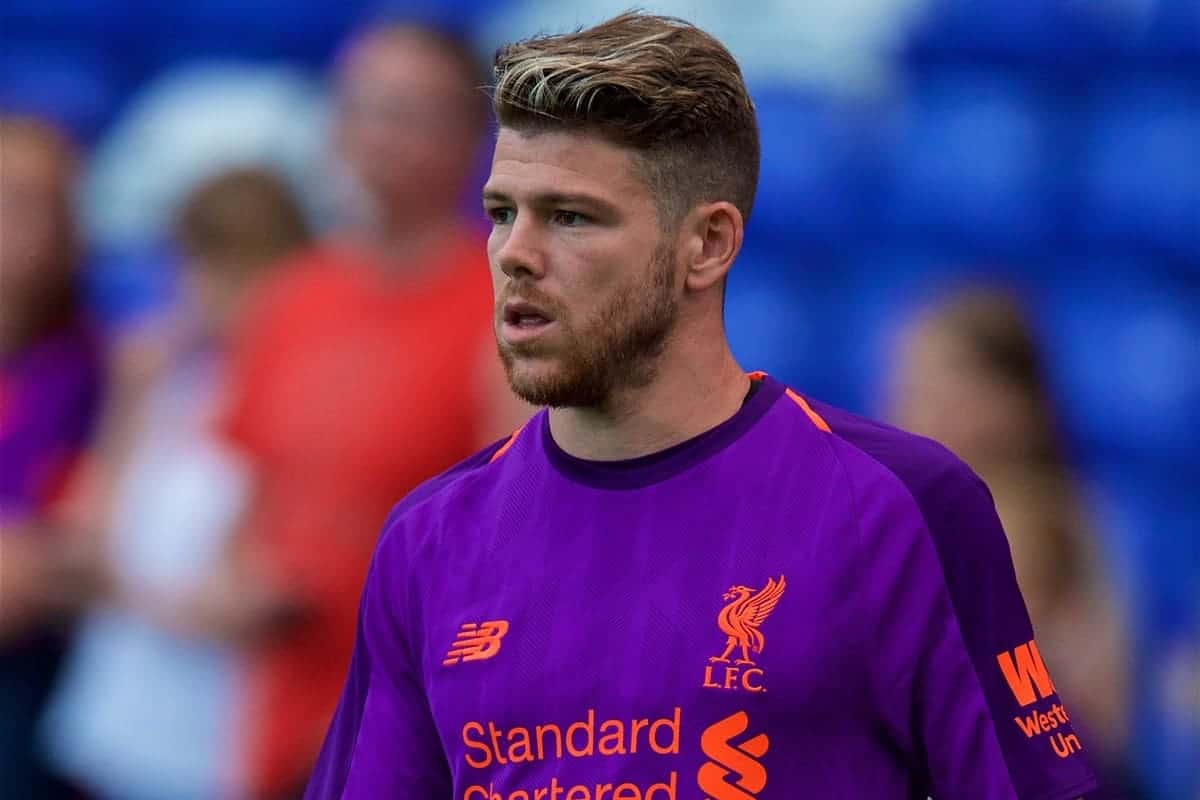 A move to Spain would hold an obvious appeal for Moreno, capped four times by his national team, but he would have to make the choice of whether to remain as backup or if he wants to play regularly again.

That would be more likely at perhaps Real Betis or Lazio, but the lure of playing with the likes of Leo Messi at the Camp Nou holds its own appeal.

As a side note, Barcelona’s other intended targets in the report are two players Liverpool have been heavily linked with: Matthijs de Ligt and Luka Jovic.