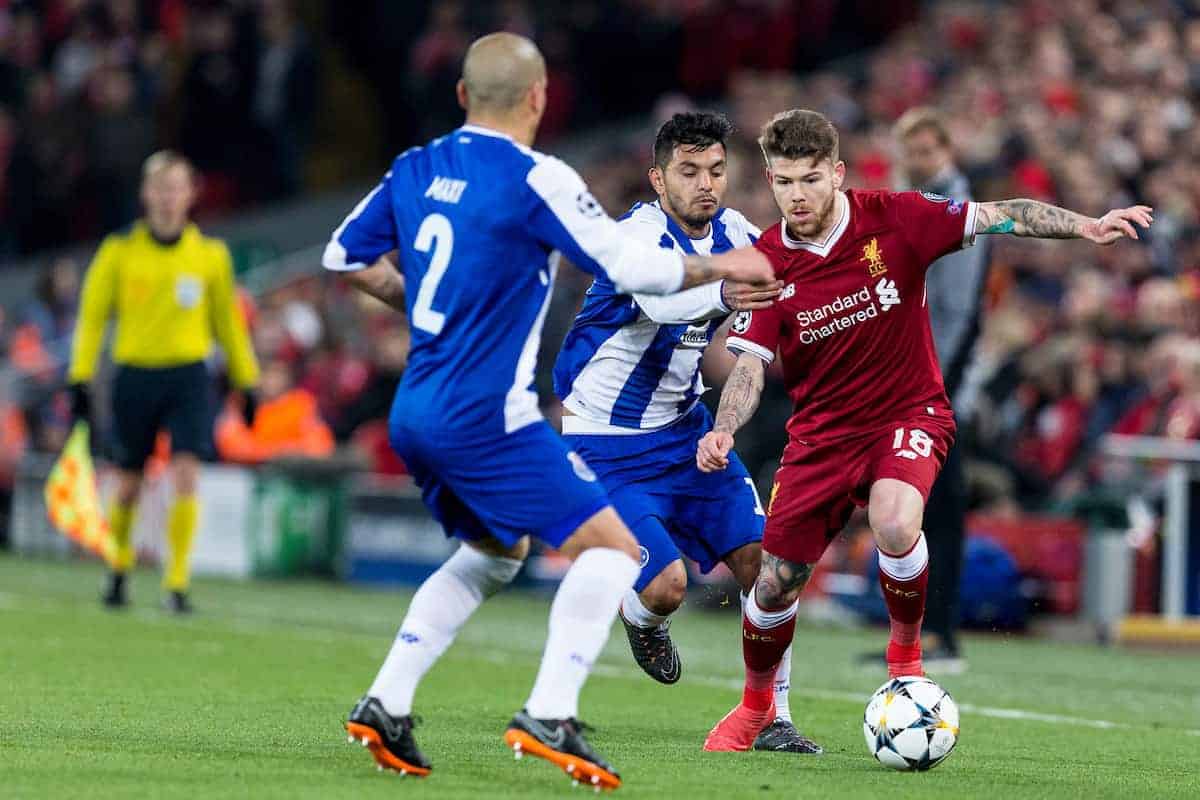 The dates have now been confirmed for Liverpool’s Champions League quarter-final tie against FC Porto.

Earlier on Friday, the draw at UEFA headquarters in Nyon saw the Reds paired with Liga NOS side Porto in the last eight, with the winners of the game set to face Barcelona or Manchester United in the semi-finals.

The first leg against Porto will take place on Tuesday 9 April at Anfield.

The second leg will be at the Estadio do Dragao and will take place on Wednesday 17 April.

Kick off will be at 8pm (BST) on both occasions.

It makes for an extremely busy and poignant week for the Reds, on all fronts.

The Reds will be facing Chelsea in a Premier League encounter between the two legs against the Portuguese side, on the day before the 30th anniversary of Hillsborough.

Both legs of the Champions League tie will be on BT Sport (UK) and VAR will again be in operation.

Andy Robertson will be suspended for the first leg against Porto.