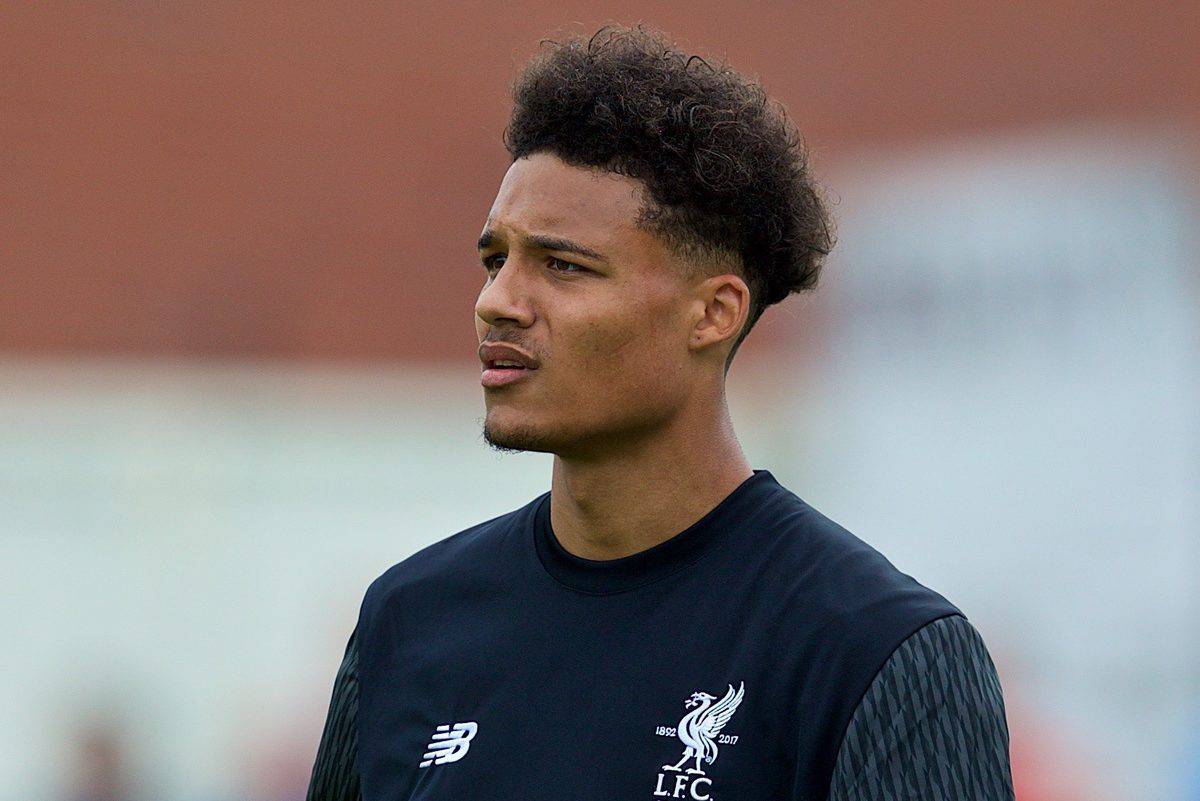 Liverpool U23s goalkeeper Shamal George has reportedly suffered facial injuries after an attack in the city centre that is alleged to have been racially motivated.

George was attacked in the early hours of Saturday morning along with his brother, with the club now appealing for witnesses to aid the Merseyside Police in their investigation.

The 21-year-old, who returned from a loan spell with Tranmere Rovers in January, was at the centre of an alleged “racially motivated” incident.

That is according to the Independent, who report that George has been left with facial injuries, with Liverpool issuing a statement saying they are “shocked and appalled”:

“Liverpool Football Club is shocked and appalled that Shamal and a family member have been subjected to such a terrible ordeal.

“As a club, we will offer Shamal and his family any support that they require.

“The matter is now in the hands of Merseyside Police and we will defer all enquiries to them. We would also urge anyone with information about the incident to come forward.

“Liverpool Football Club will make no further comment until it is appropriate to do so and, in the meantime, we would ask that Shamal and his family have their privacy respected.”

George signed a new long-term contract with the Reds before joining Tranmere last summer, and is now turning out for the U23s, making seven appearances so far this season.

Your support means everything. Thank you?? #LFC

He has trained on a number of occasions with Jurgen Klopp‘s first team, and even played as a striker in the second half of a pre-season friendly at Huddersfield Town in 2016.