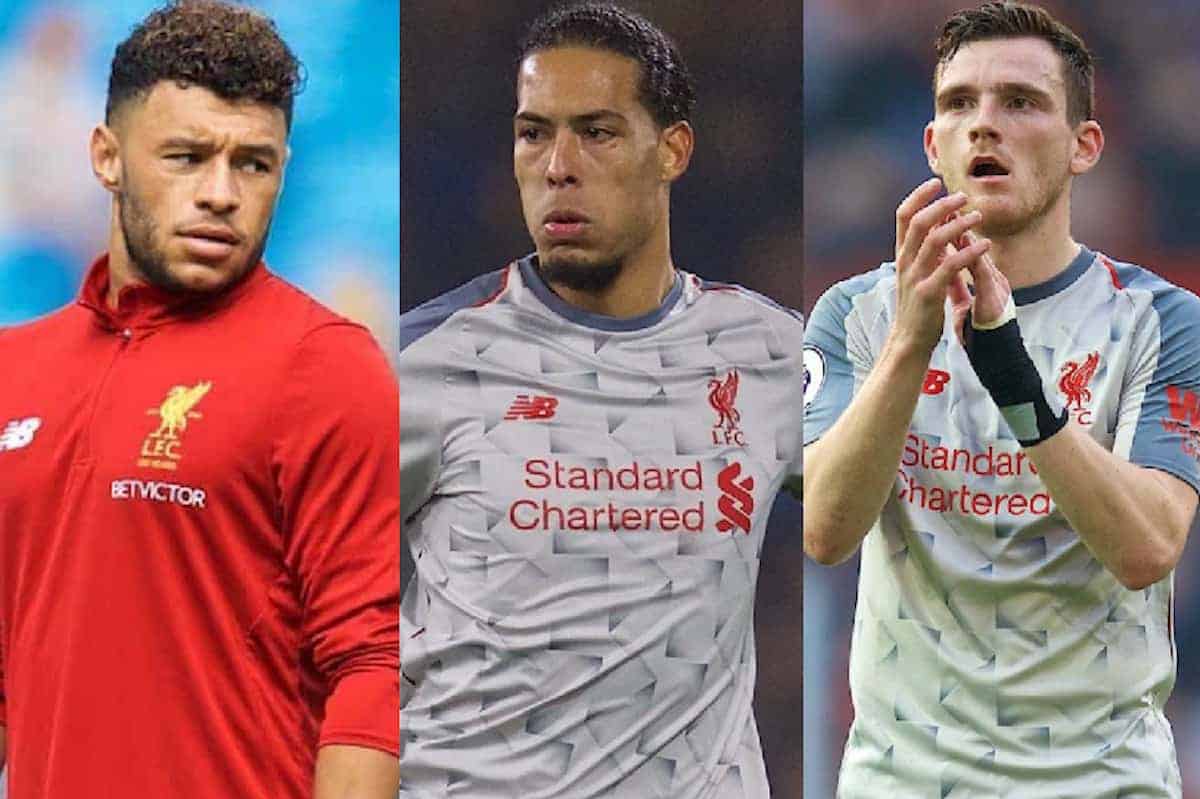 We round up the latest Liverpool news and transfer rumours on Monday, following the disappointing goalless draw at Everton. 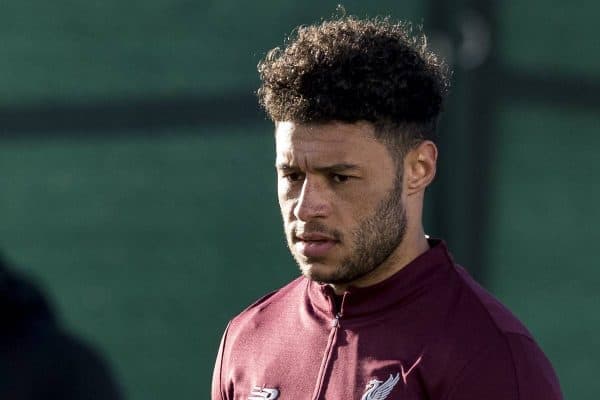 Alex Oxlade-Chamberlain will return to action for Liverpool’s U23s on Friday, according to the Telegraph‘s Chris Bascombe.

The 25-year-old was rumoured to be facing Everton‘s youngsters on Monday night at Anfield, but that game has come slightly too soon for him.

Neil Critchley‘s Reds face Derby on Friday afternoon, with the more “low-key” fixture seen as a more sensible return date, given the frenetic nature of the derby.

It is another huge step in the right direction for Oxlade-Chamberlain, who has not featured since damaging his cruciate ligament against Roma last April.

His dynamism in midfield has been a huge loss this season, as shown yet again on Sunday when Liverpool were too one-dimensional in the middle of the park.

Virgil van Dijk was Liverpool’s best player against Everton, further showing why there is arguably no better centre-back in the world.

His brilliance has been rewarded, with the Dutchman winning the PFA Fans’ Player of the Month award for February, in a month that saw the Reds keep three clean sheets and the centre-back score twice.

Van Dijk is also the odds-on favourite to scoop the PFA Player of the Award next month—voted for by fellow Premier League players.

It's now been exactly 365 days and 50 competitive Liverpool matches since Virgil van Dijk has last been dribbled past (vs Newcastle, 3 Mar 2018). ?#EVELIV:

Only Sergio Aguero appears to be capable of winning it instead and the Argentine was beaten to the February award, along with Aymeric Laporte, Raheem Sterling, Ashley Barnes and Paul Pogba.

It has been an extraordinary campaign by the 27-year-old, who has produced one of the most influential seasons by a Reds player in Premier League history.

Andy Robertson wasn’t at his marauding best on Sunday afternoon, but it was the attack that was guilty of being the weak link.

That especially applies to Mohamed Salah, who missed two glorious opportunities to open the scoring.

Robertson told LiverpoolFC.com that the lack of end product was an obvious frustration, but was pleased with another clean sheet—a fifth in a row:

“[It was] frustrating in front of goal but other than that, you know what derbies are like and how they’re going to be with tackles and up for the fight.

“We knew they would try to come out and maybe leave a bit on us and get the crowd behind them and they did. But we matched that and we just didn’t take the chances that we were given.

“In derbies when it’s tight, they’re the chances you need to take and unfortunately we didn’t.

“But when that doesn’t happen it’s important you don’t concede and come away with nothing.”

Ryan Kent continues to enjoy an outstanding season on loan at Rangers, shining in Saturday’s 1-1 draw away to Aberdeen in the Scottish Cup.

The youngster recorded an assist on the day, taking his tally to four in three matches, and Steven Gerrard lauded the youngster’s form.

“The kid is on fire,” Gerrard told reporters.

“He’s in the form of his life, he’s enjoying his football, he’s smiling, he’s happy, and again he comes up with a number for us.”

There is a strong chance that Kent could head to Ibrox permanently in the summer—a move that would likely benefit all parties.

The U23s are in action on Monday evening, hosting Everton in the mini-derby at Anfield.

George Johnston is set to be a key presence at the heart of the defence, having started 25 of the Reds’ 26 games this season—only missing one due to international duty.

Manager Neil Critchley has heaped praise on his captain, telling LiverpoolFC.com about his improved leadership qualities:

“George has been outstanding for us. His best trait is his consistency, he is a joy to work with.

“I gave George the captaincy because we wanted him to develop more of his leadership skills, his communication and he has definitely developed his personality on and off the pitch this season.

“I think he is feeling more confident about himself as a person and that has transcended onto the pitch.

“George is someone you can rely on and you always want him in the trenches with you.

“I’m sure he will be an important player for us on Monday night as well.”

Kickoff is at 7pm (GMT) and the match is live on LFCTV.