Liverpool have seen 34 players depart for international duty in the season’s final break this March, including 17 from Jurgen Klopp‘s first-team squad.

The Reds signed off for the interval with a big 2-1 victory at Fulham on Sunday, with their next outing coming at home to Tottenham on March 31.

With just seven Premier League games to play, and a Champions League quarter-final against Porto to prepare for, Klopp will be eager to get this international break out of the way.

It promises to be a busy one for the Reds, with the majority of Klopp’s senior squad joining up with their national teams, along with a host of academy youngsters and loanees—but Mohamed Salah, Xherdan Shaqiri and Naby Keita are high-profile omissions.

Alisson, Fabinho and Roberto Firmino have all kept their places in Tite’s Brazil selection, with the Selecao taking on Panama and the Czech Republic.

Fabinho has been named as a midfielder, having previously operated at right-back for his country, who fortunately won’t be leaving Europe for their two friendlies.

Both Trent Alexander-Arnold and Jordan Henderson got the call-up for England’s Euro 2020 qualifier against the Czech Republic and the friendly away to Montenegro.

Henderson’s ankle injury is not expected to keep him out for either game, as he didn’t follow John Stones, Ruben Loftus-Cheek and Fabian Delph in pulling out on Monday.

Sadio Mane will be one of those to travel furthest this month, with Senegal hosting Madagascar and Mali, and while there are doubts over his involvement against Kazakhstan and San Marino, Andy Robertson could also face a long flight with Scotland.

Ronald Koeman included Netherlands staples Virgil van Dijk and Gini Wijnaldum in his squad to play Belarus and Germany, while Simon Mignolet and Divock Origi will report for duty ahead of Belgium’s meetings with Russia and Cyprus.

Though neither are enjoying the most productive 2019 so far, Harry Wilson and Ben Woodburn will both be involved as Wales take on Trinidad & Tobago and Slovakia. 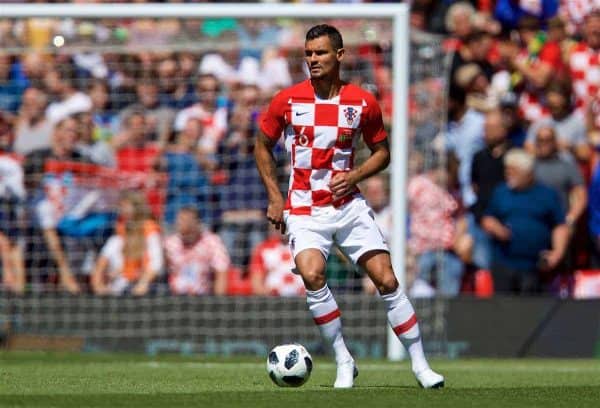 Dejan Lovren is part of the Croatia squad despite his recent injury problems.

Kilmarnock loanee Liam Millar is the last of the 15 Liverpool players to be called up for senior internationals, with Canada facing French Guyana in their CONCACAF Nations League qualifier.

Taiwo Awoniyi missed out on a callup to the senior Nigeria squad, and will instead represent their U23s, while Kamil Grabara is retained by the Poland U21s.

Both Caoimhin Kelleher and Conor Masterson are with the Republic of Ireland U21s, Liam Coyle with the Northern Irelands U21s and George Johnston the Scotland U21s.

Adam Lewis is in the England U20s squad and Bobby Adekanye the Netherlands U20s. 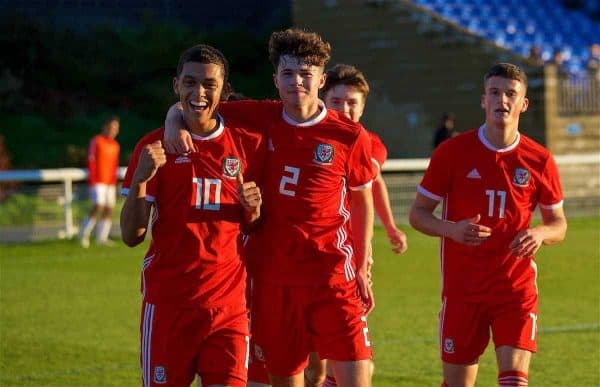 Despite being a regular part of Klopp’s first-team squad, Rafa Camacho is part of the Portugal U19s squad, with Neco Williams and Morgan Boyes in the Wales U19 group and Edvard Tagseth with Norway’s U19s.

Academy stars Rhys Williams, Curtis Jones and Bobby Duncan are all part of the England U18s squad to play Japan, the Czech Republic and Mexico.

But Duncan’s strike partner Paul Glatzel will instead link up with the Germany U18s, as he is eligible through his parents.

However, Duncan can test himself against his goalkeeper, Vitezslav Jaros, who is with the Czech Republic U18s, though injury could put paid to his involvement.

Ki-Jana Hoever is in the Netherlands U17s squad, while Patrik Raitanen joins the Finland U18s.

Liverpool in the March International Break