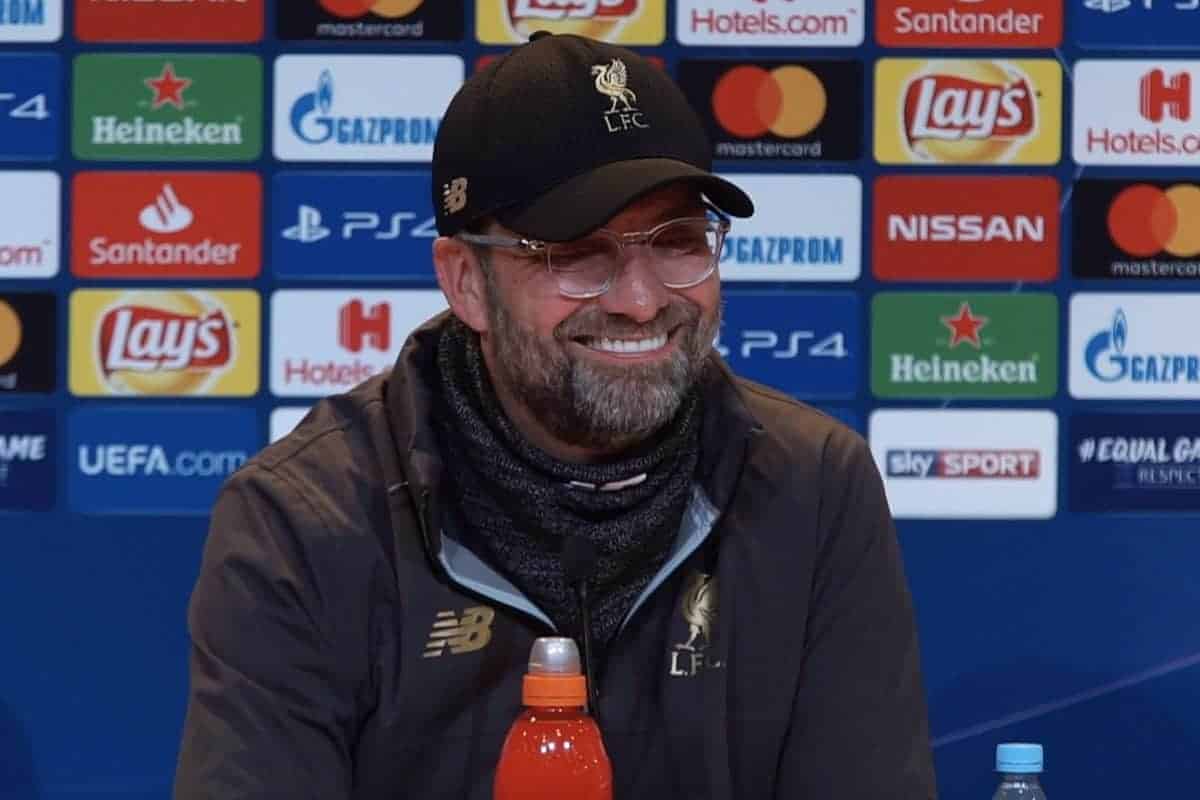 Liverpool manager Jurgen Klopp believes the 3-1 victory over Bayern Munich puts the club back “where they belong” in the upper echelons of world football.

After five successive European defeats away from Anfield, Klopp’s side—losing finalists last season—came good when it mattered to beat the German champions in the Allianz Arena to secure a place in the last eight.

Sadio Mane’s brilliant opener was cancelled out by Joel Matip’s own goal before half-time but Virgil Van Dijk’s first Champions League goal for the club meant Bayern then had to score two more. Mane converted a far-post diving header late on.

“We set the bar for LFC, for this wonderful club, that we really are back on an international landscape of top football,” said Klopp.

“We all think that is where the club belongs and I am really happy about the result.

“I knew we had a chance and the boys made it happen and that is brilliant, absolutely brilliant.

“There are some places in world football that if Man City, if Barca, if Real Madrid come here it is not expected that they will win, they know it is a very tough place to come.

“They are always an outstandingly strong team but we kept them as often away from our goal as possible.

“My impression was that there were not too many difficult situations around our box and that is a massive sign.

“That is the first step to winning a game like this. You cannot always play free flowing football. We found different ways.

“It makes me really proud and happy because I really think this club deserves awareness again.

“We are back, let’s carry on. We have a lot to improve, a lot to learn but we are back and I like that.”

There was very little in the performance which Klopp could take issue with, having gone into the game at 0-0 knowing an early goal for the hosts would have made things difficult.

“In a game like this you can never rest. It is absolutely deserved. It is so difficult to play here away at Bayern Munich.

“The first goal, I will want to watch it back like 1,000 times. Defensively it was so good. We didn’t defend the way we do usually in the away games of the Champions League but today we did.

“Virgil Van Dijk gives organisation on set-pieces and he is dangerous. He is a massive threat. The size we have and the power we have…it was a big goal.

“The game didn’t look like Bayern ever outplayed us.”

Bayern coach Niko Kovac, whose side went top of the Bundesliga at the weekend after scoring 13 goals in their last two matches, could only praise their opponents.

“You saw after the second goal how much quality they have,” the Croatian said.

“We still have two titles to fight for. We’re top in the Bundesliga and we’re still in the cup. Our goal is to win both of these competitions.”

Defender Mats Hummels, formerly coached by Klopp when the pair were at Borussia Dortmund together, was also gracious in defeat.

“I know Jurgen Klopp and he is very good at eliminating the opponents’ strengths and he showed that again today,” he said.

“The 1-2 took away our belief. After that Liverpool was the better team. Still this was not a great game of football.”