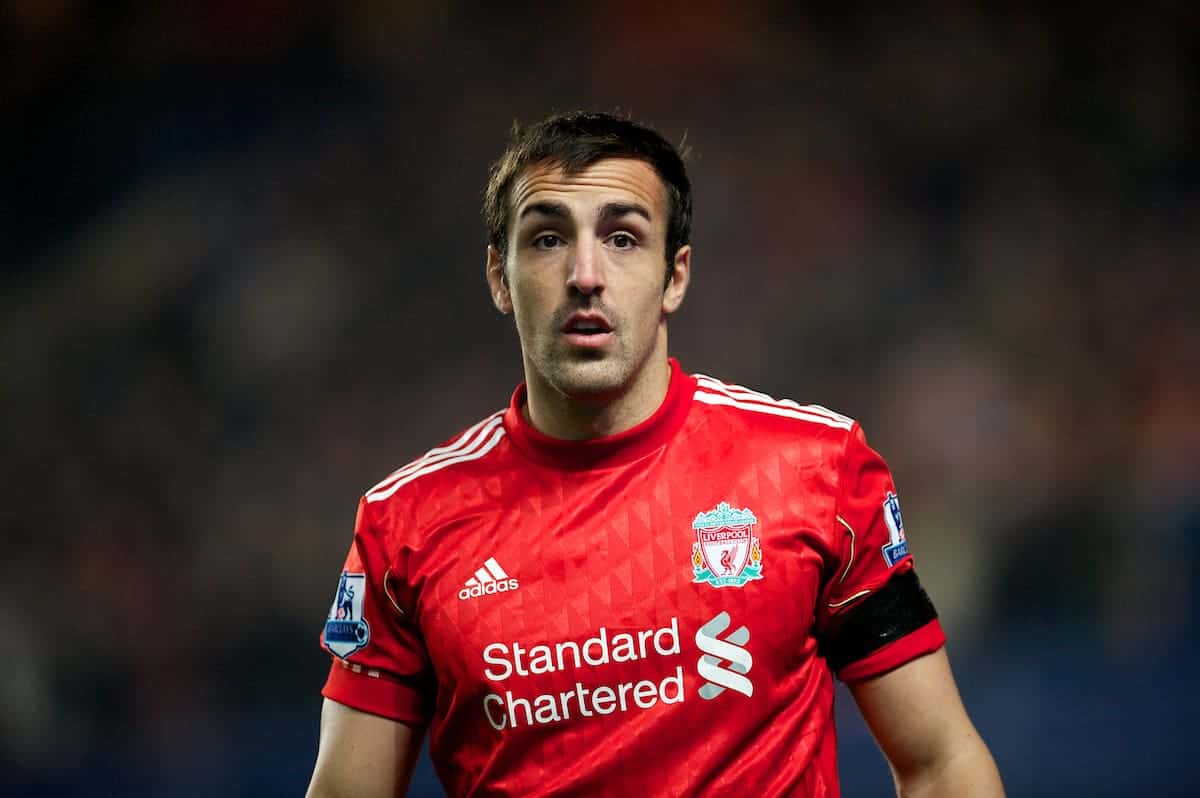 Former Liverpool and Newcastle defender Jose Enrique has revealed he has been given the all clear after having surgery to remove a brain tumour last May.

The 33-year-old Spaniard said in an Instagram post that it was “onwards and upwards” after receiving his first MRI scan results.

Enrique was diagnosed with chordoma, a rare type of tumour which usually grows in the base of the skull and spine, but his formed behind his eye and he was told he could lose his sight.

Enrique retired due to a chronic knee injury in September 2017 while playing for Spanish second tier side Real Zaragoza.

So guys, today i have received the best news! My surgeon Dr simal has called me up after receiving my recent MRI results.. He has confirmed and given me the all clear! ? The area is clean and looking amazing he said. so now onwards and upwards! ? Thank you all again for all of your support throughout it all.

He made 127 appearances for Newcastle after joining from Villarreal in 2007 for £6.3 million and was signed by Liverpool for a reported £6m in the summer of 2011.

Enrique made 99 appearances for Liverpool before being released in May 2016.