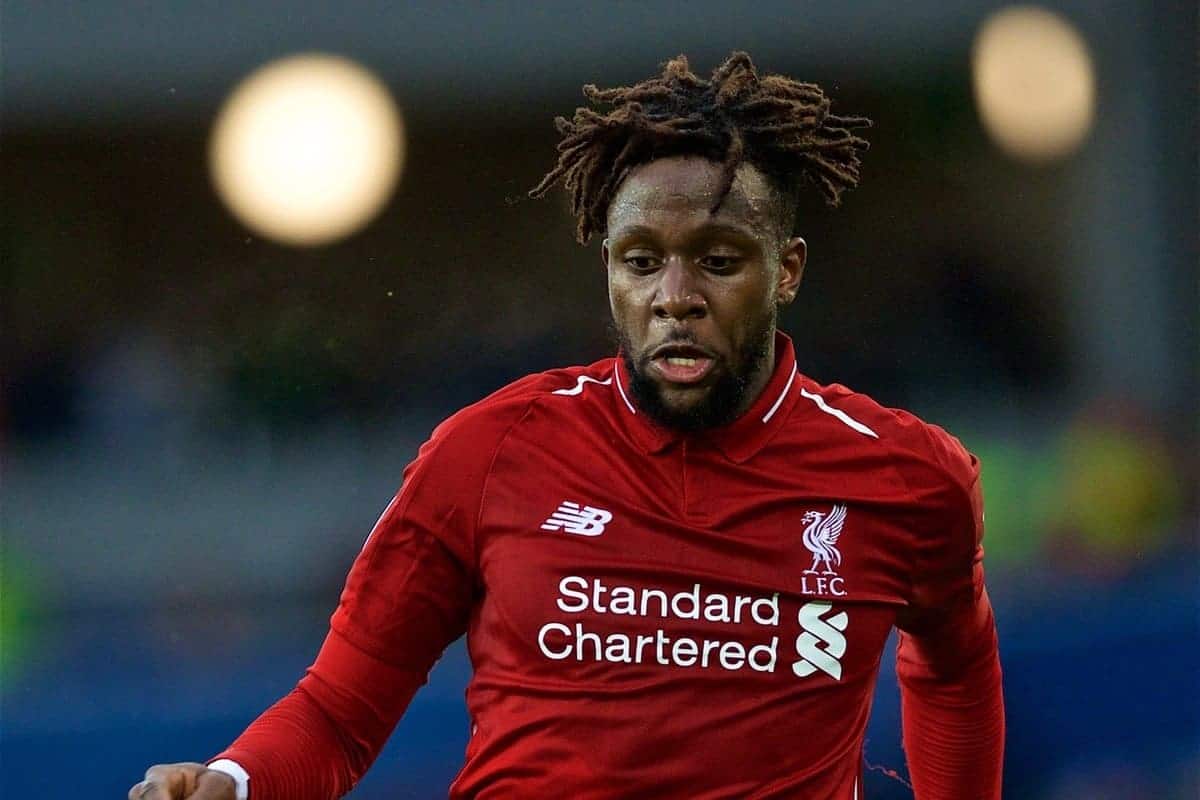 Jurgen Klopp has made three changes for Liverpool’s trip to Porto in the Champions League quarter-final, second leg.

The Reds were excellent at the weekend, beating Chelsea 2-0 in the Premier League to return to the top of the table—but now it’s back to European action.

Klopp’s men built up a 2-0 first-leg lead over their Portuguese hosts for tonight, thanks to strikes from Naby Keita and Roberto Firmino.

Now it will be a case of finishing the job to ensure progression to the semis and a two-legged tie with FC Barcelona, with Klopp opting to make alterations in midfield to achieve that objective.

Alisson, as always, is in goal, behind a back four comprised of Trent Alexander-Arnold, Joel Matip, Virgil van Dijk and Andrew Robertson.

In midfield, Fabinho keeps his place after excelling of late, while Gini Wijnaldum returns to the lineup as well as James Milner.

Up front it’s the usual duo of Sadio Mane and Mohamed Salah on the flanks, but in comes Divock Origi at centre-forward.

Robertson missed the first leg through suspension, while Milner and Wijnaldum were both subs against Chelsea on Sunday. 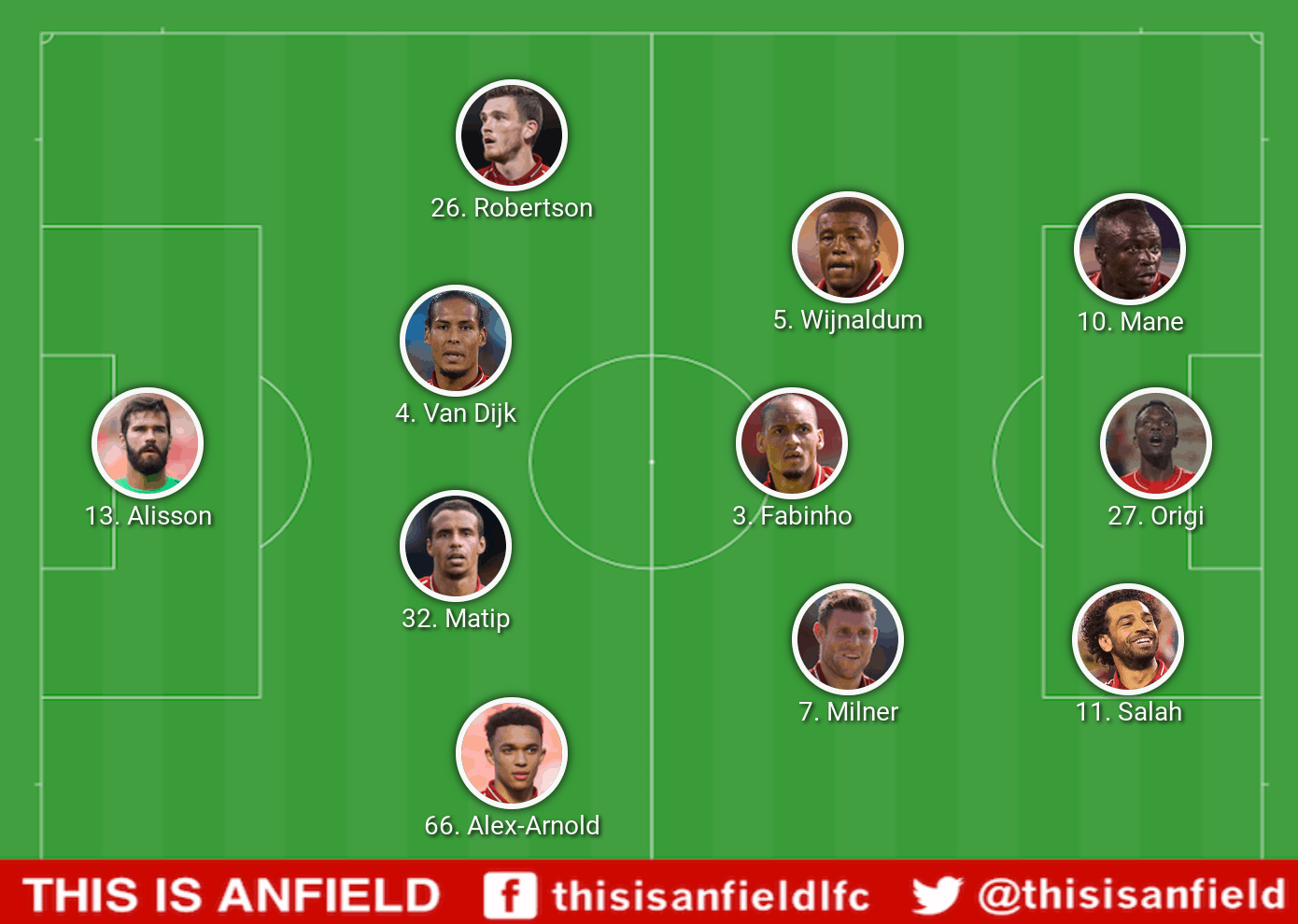 Meanwhile, the Reds have a strong-looking bench with plenty of attacking options, should Klopp need to turn to them late on.

Joe Gomez is the main defensive option after returning to fitness recently.

Porto return to their usual 4-4-1-1 system for European matches, with Otavio playing off central striker Moussa Marega. Hector Herrera is back in midfield after suspension, as is Pepe in defence—meaning Militao moves to right-back.