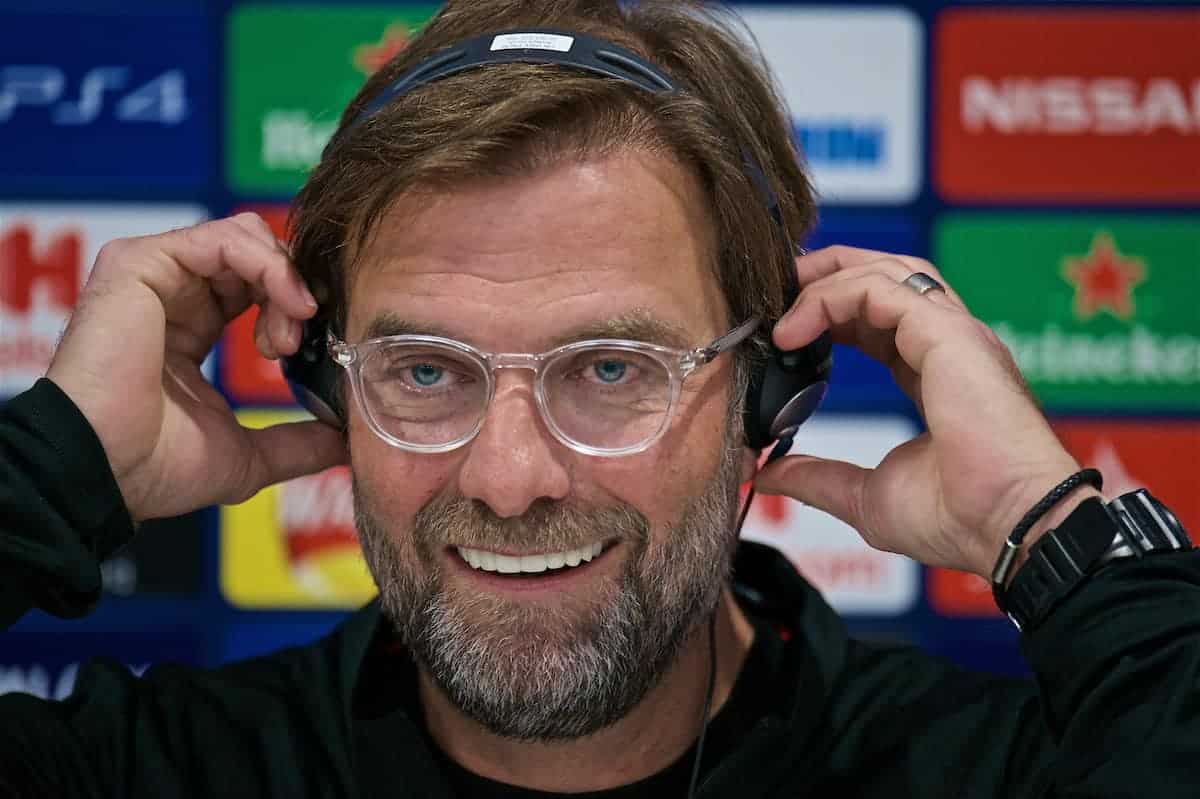 Liverpool manager Jurgen Klopp believes he now has all the components to enable his side to have a hand in the future of football.

The German, along with technical director Michael Edwards, have worked hard to tie down key players to long contracts which extend even beyond that of the manager’s six-year deal which is due to expire in 2022.

Klopp is convinced it has given him a platform to launch a consistent bid to win the trophies which have so far eluded him since arriving in October 2015, despite reaching three finals – including the Europa League and Champions League – in that time.

“We feel in a good moment, we feel that each of our players is fantastic, we feel the future could be – maybe not ours alone – but we could have a hand in the future of football. That’s what we try to do.

“We are on fire. In training you can see we are really in a good moment, but other teams are as well. We all play for a lot.”

Liverpool currently lead the Premier League by two points from Manchester City, who have a game in hand, as they seek to win their first domestic title since 1990.

They are also looking to reach back-to-back Champions League finals and face Porto on Tuesday at Anfield in the first leg of their quarter-final. 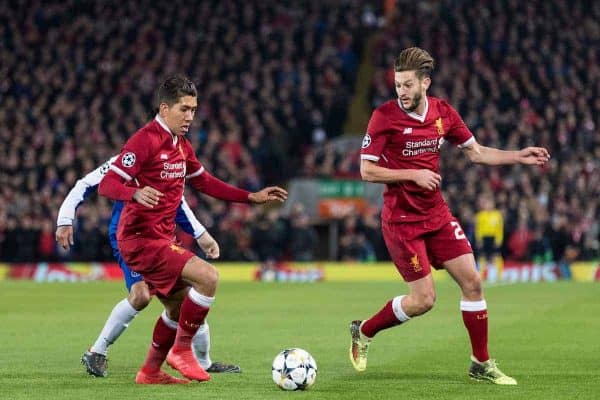 “Our development is incredible, especially in this tournament. We used every little step we made in the last years to improve. The boys grew with the challenges they were facing,” said Klopp.

“It’s massive. The Europa (League) ride was brilliant until Basel, and the Champions League was exactly the same until Kiev.

“We have much more positive moments in these competitions than negative, and of course that helps the team.

“It doesn’t mean anything for tomorrow night, other than that we are more experienced.

“It’s such a good time. It’s warm outside, spring is coming and we are in two big competitions! It’s fine. We have to use the situation.

Asked if they had to realistically win every match to be successful Klopp added: “To be in the situation we are in, we had to win all the games pretty much. We are used to this but it doesn’t make the job easier.

“I cannot go into a meeting and say ‘OK boys, we are in a position where we have to win all the games’. It doesn’t work like that.”

The last-eight draw against Porto, whom Liverpool demolished 5-0 in the first leg of their last-16 meeting in the Estadio do Dragao last season, was viewed as a favourable one for Liverpool.

Klopp, however, insists that is disrespectful.

“People around said so many things, everybody wanted Porto until you have Porto. We didn’t want Porto, to be honest, but when you have Porto you prepare,” he added.

“They only look at numbers, names and stuff like that; people with a proper idea about football didn’t want to have Porto, that’s the truth.

“But we have it – but nobody wanted Liverpool as well, by the way. It will be a tough one but we are really looking forward to it.

“We don’t want to give them the feeling it’s an easy place to come tomorrow night, it should be a tough place and it was for most the teams in the Champions League a tough place.”