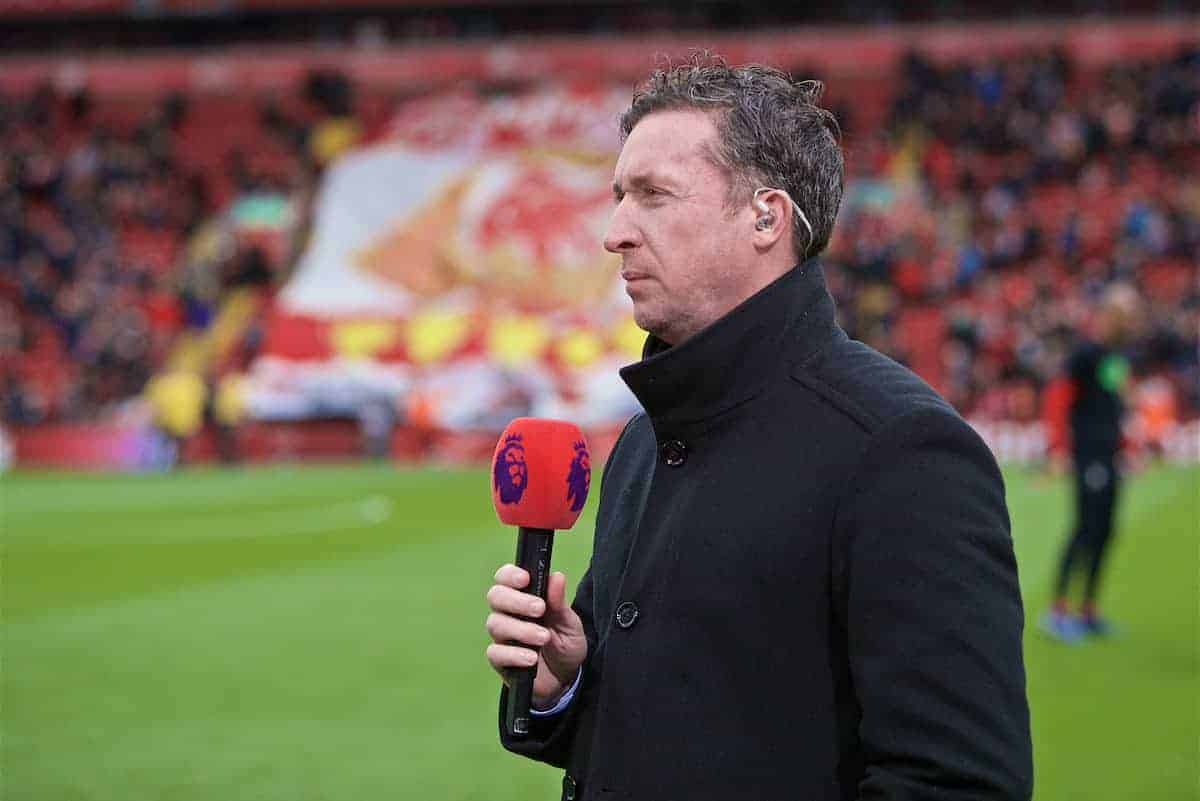 Robbie Fowler has been named head coach of A-League side Brisbane Roar in his first major managerial role.

The former Liverpool striker has agreed to a two-year contract and will take charge of the Australian team from the start of the 2019 season.

The 44-year-old has previously played in the league for North Queensland Fury and Perth Glory between 2009 and 2011 and said he was happy to be returning Down Under.

“I’m really looking forward to the challenge and am determined to bring success to a club that has such a proud history in the Hyundai A-League,” he said in a statement on the club’s website.

“My family and I have already experienced living in Queensland, so I’m really happy to be returning and being part of the Brisbane Roar family.”

Fowler’s playing career ended in 2012 and he has held one other managerial position when he was appointed player-manager of Thai club Muangthong United in 2011 until his retirement. 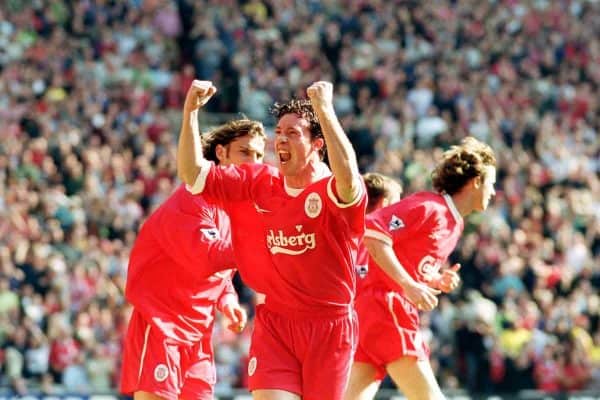 Over the past seven years, Fowler has been coaching at Liverpool’s academy programme.

Speaking of his first full-time managerial role, Fowler told a press conference he believed he was the “right man” for the job.

“I have worked really hard getting all my badges, so to just quash all the inexperience rumours, I’m experienced in terms of getting all my coaching hours in and this is where I want to be,” he said.

“I’ve been in football a long time. Obviously, this is my first big, big role and one I’m really looking forward to. I’m really excited.”

The team currently sit second from bottom in the table, with only four wins from 26 matches, but Fowler said he was confident of being able to turn around the club’s fortunes.

“It’s unfortunate for a club the size of Brisbane to be having a tough time but I’m all for looking for the positives.

“I was a player who was passionate, committed, I had that drive and I want to bring that type of player to Brisbane Roar.

“It’s a tough job, it’s a tough ask, but I believe I’m the right man to do that, bringing in the right player.

“Brisbane have had some fantastic years in terms of what they’ve won. The way they played football was really, really good, very easy on the eye, so of course I want to do that and I think a club the size of Brisbane deserve to be back at the top levels of Australian football—and we will be there.”

A message from our new Head Coach @Robbie9Fowler ahead of Thursday's ANZAC Day blockbuster!

Brisbane’s final game of the season will take place at home on Thursday against Adelaide United, with Fowler confirming he will be in attendance.

Fowler made more than 300 appearances for Liverpool, his boyhood club, averaging better than a goal every other game before leaving for Leeds in 2001.

He went on to play for Manchester City, Cardiff and Blackburn, as well as making a return to Anfield in 2006.