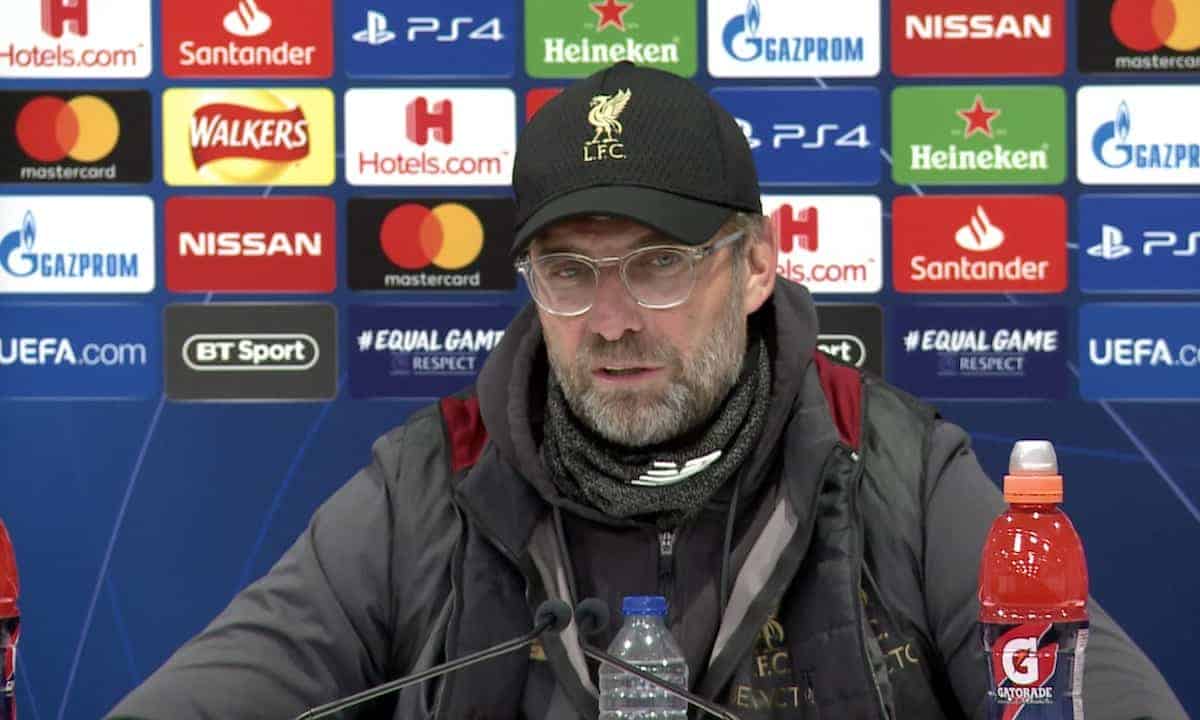 Liverpool manager Jurgen Klopp was reasonably pleased with his side’s performance as the Reds built up a 2-0 first-leg advantage over Porto at Anfield.

The Reds reached the Champions League quarter-final after a huge performance against Bayern Munich in the last round and a second successive year facing Porto was the reward.

This time out there was no thumping win in the first leg against the Portuguese side, but Liverpool look in control nonetheless.

Goals from Naby Keita and Roberto Firmino put some shine on an adventurous first-half performance and the game eventually ended with the scoreline unchanged.

Klopp was impressed with the manner of the win, but stopped anywhere short of suggesting that the Reds have one foot in the semi-finals. 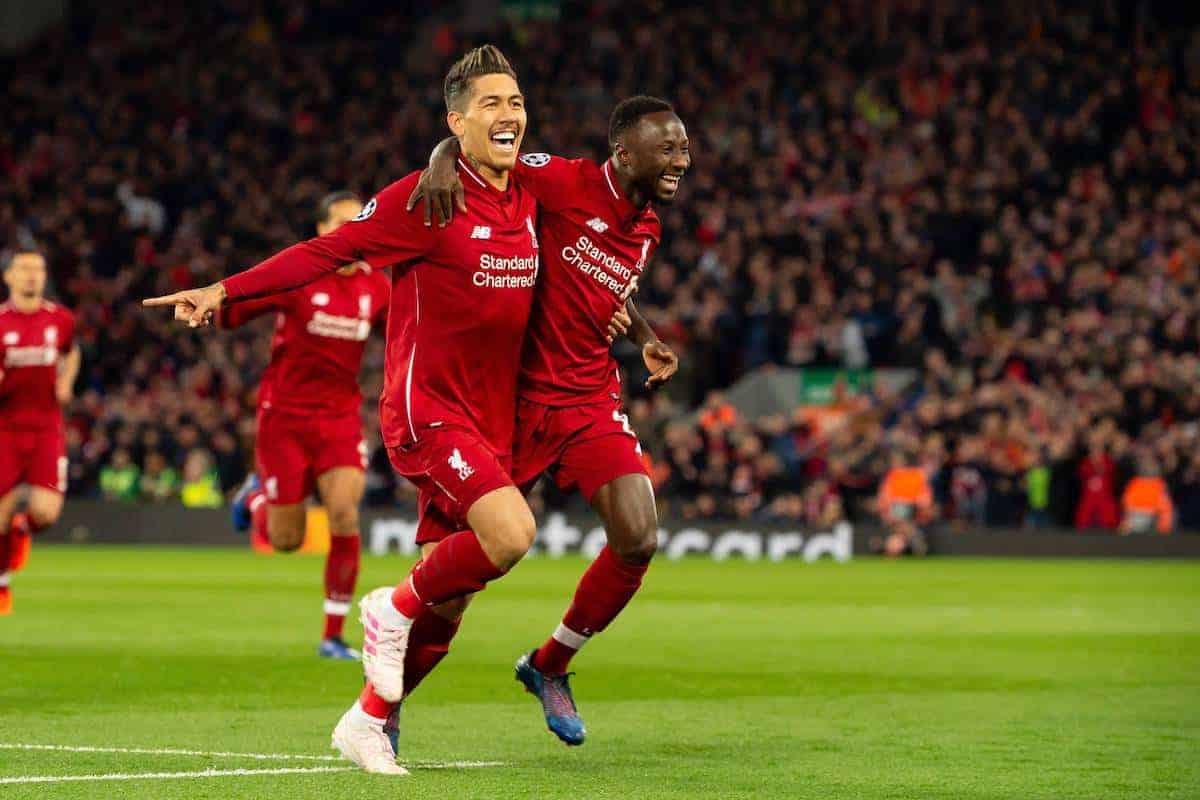 “It was a good game, a controlled game,” Klopp told reporters. “We deserved the win, 100 per cent. We scored two wonderful goals. Overall, a really good performance.

“There were a lot of good [individual] performances tonight, it was really mature.

“The game is still on. We have to go there, and they will do everything to strike back. But 2-0, all good.

“These two games are like a normal game. First half over, now we have more than 15 minutes to prepare for the second half.”

Klopp also discussed the slight profligacy of both teams, noting that Liverpool were a lot more clinical in the first leg last season than they were on Tuesday evening.

Elsewhere, there was talk on James Milner at left-back and Jordan Henderson playing further forward, as the manager was overall very pleased with the night.