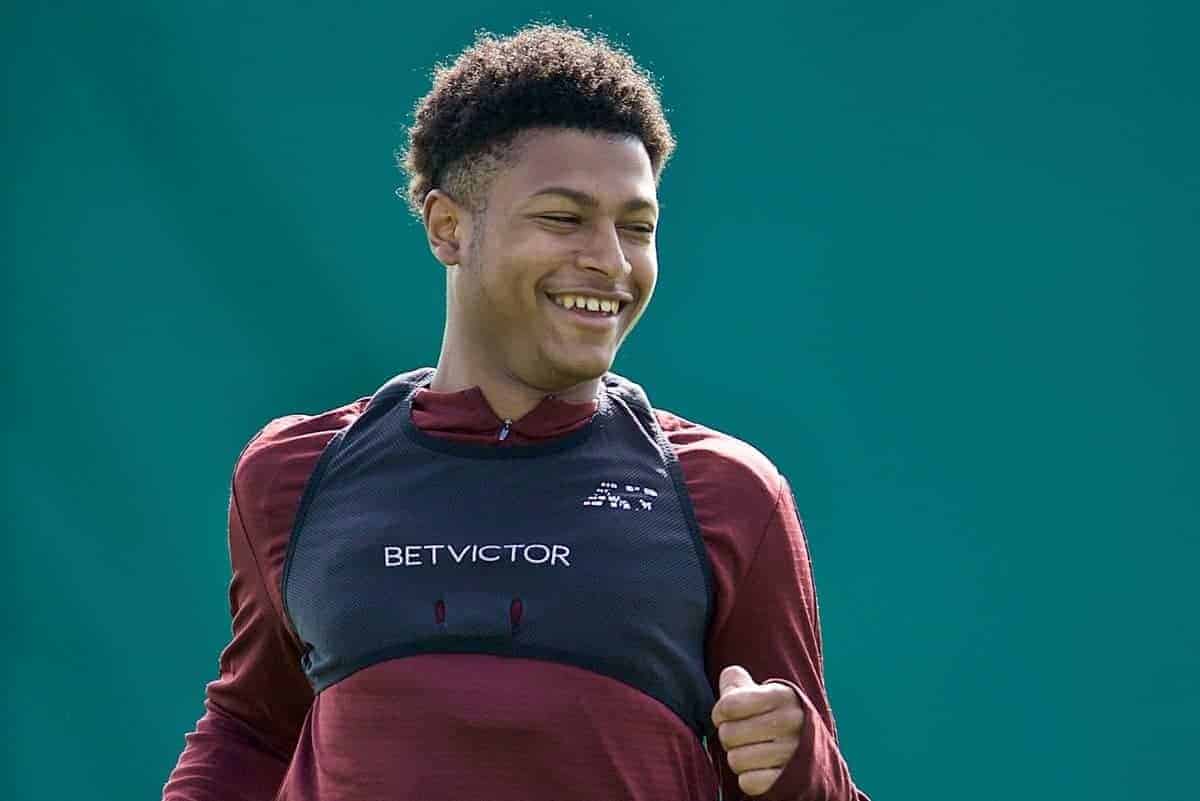 Teenager Rhian Brewster could be in line for his Liverpool debut against Barcelona as injury problems have forced manager Jurgen Klopp to accelerate his promotion to the first team.

The 19-year-old, an Under-17 World Cup winner with England less than two years ago, was scheduled to join Klopp’s squad full-time for pre-season training after ankle and knee ligament problems curtailed his progress.

He was injured in a club under-23 match in January 2018 and has been edging his way back to fitness in the last couple of months, but injuries to Roberto Firmino and Mohamed Salah has left Klopp short of options up front for the Champions League semi-final second leg at home to Barcelona.

Brewster will be named in the matchday squad for only the second time, the first being as an unused substitute in the home defeat to Crystal Palace in April 2017 when Klopp’s side was again ravaged by injury.

He travelled with the squad for Saturday’s win at Newcastle as part of his ongoing integration and will be on the bench at Anfield as Liverpool seek to overturn a 3-0 deficit against Barca on Tuesday night.

“Yes, there is a big chance. It’s nearly sure. It’s guaranteed,” said Klopp when asked about Brewster’s inclusion in the squad. 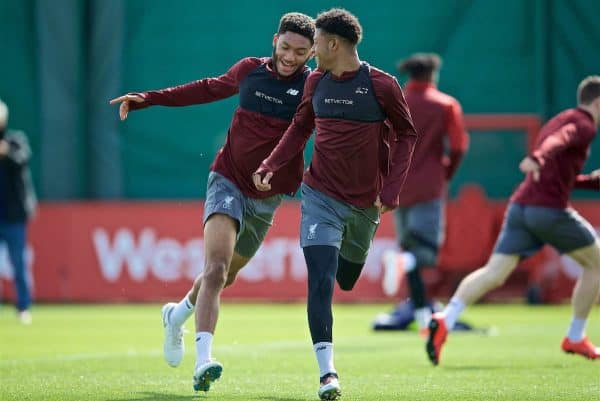 “And he’s ready. The situations are always like this. In an ideal world, in a season you always have much more players than you can involve in a squad.

“Rhian has now arrived with us after being heavily injured. Day by day, he has got better and better and he has been in just outstanding shape for the last three or four weeks, but the other players were there as well.

“But next season he will be playing 100 percent and he knows that. I have told him already.

“It’s just good so now it’s really nice in a difficult situation that we can give him that spot in the squad and have him there to bring on as a striker.

“When you’re on the bench, you are an option to play.” 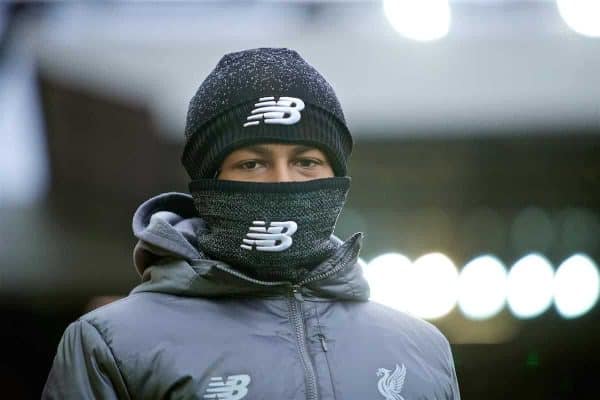 Brewster, signed from Chelsea at the age of 15, is very highly-rated at the club and agreed his first professional, five-year contract last summer after interest from Borussia Monchengladbach.

With Daniel Sturridge set to leave Liverpool at the end of the season when his contract expires and the future of Divock Origi—despite scoring some crucial goals in their title challenge this season—in doubt, the teenager has been pencilled in for the senior squad for some time and has been training with them at Melwood as a result.

It is hoped if he can maintain the progress showed moving through the youth team ranks at the club’s Kirkby academy he could save the club millions in the transfer market as Klopp looks to freshen up his forward line.