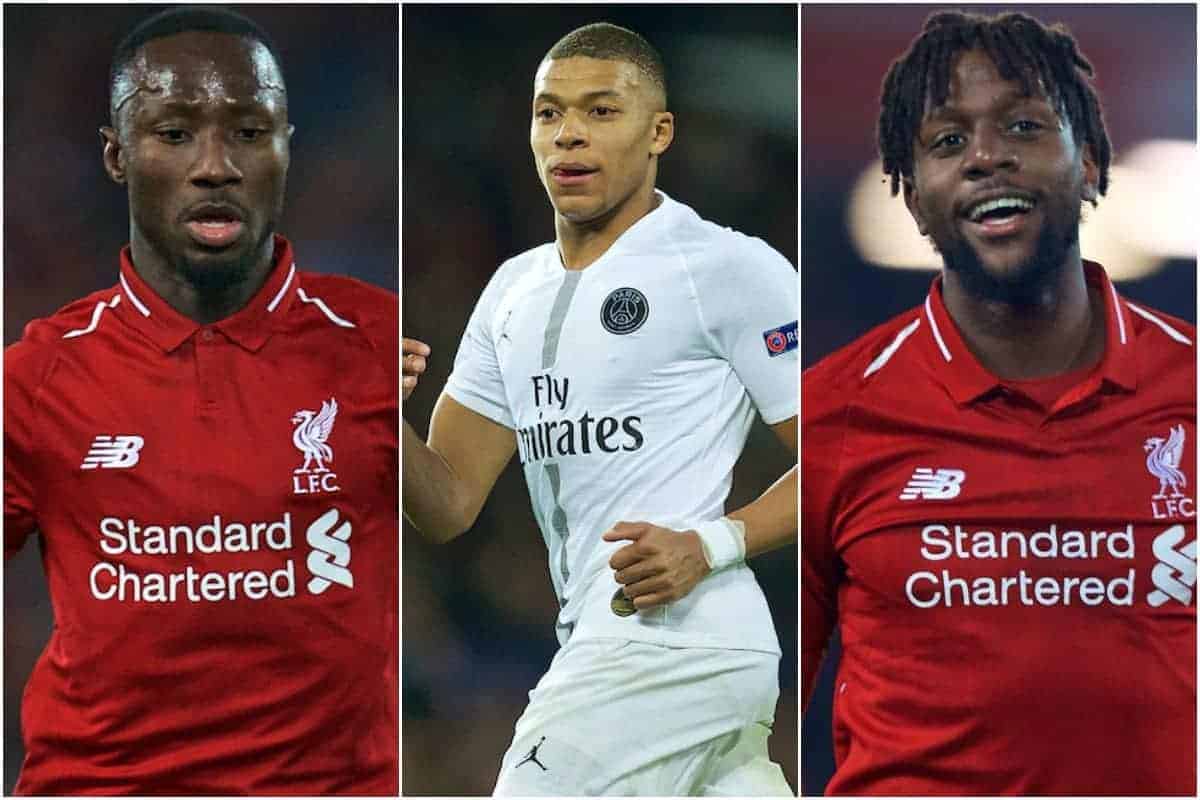 We round up the latest Liverpool news and transfer rumours on Friday, as Naby Keita‘s fitness issues prove frustrating. 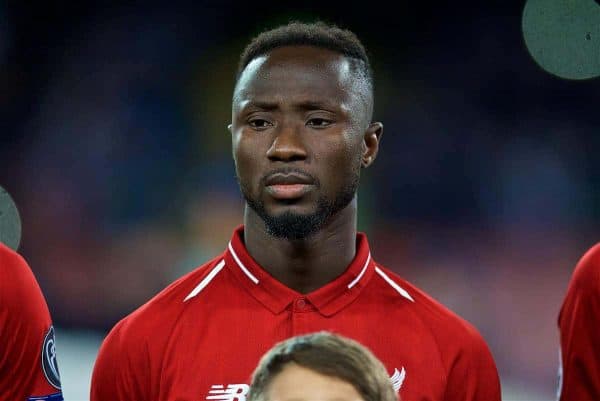 The injury curse has struck Keita once again, with the midfielder picking up two knocks in Guinea’s Africa Cup of Nations defeat to Nigeria on Wednesday.

Shin and thigh issues will see the 24-year-old miss his country’s clash with Burundi on Sunday, leading to fresh questions surrounding him being rushed back after an adductor injury.

Taking to Twitter, journalist Alpha Balde claimed that Keita was only rested for one day when he met up with his team-mates—something that was seemingly asking for trouble:

“Naby had a partial rupture in his adductor. He had to observe three months of rest advised by [Liverpool].

“Except for the day of his arrival, he has never been spared in training [at AFCON].”

It is a reckless approach, to say the least, and Keita now appears to have suffered from the consequences of being thrown in too soon.

A penny for Jurgen Klopp‘s thoughts, even if the injuries end up being unrelated to the one suffered against Barcelona on May 1. 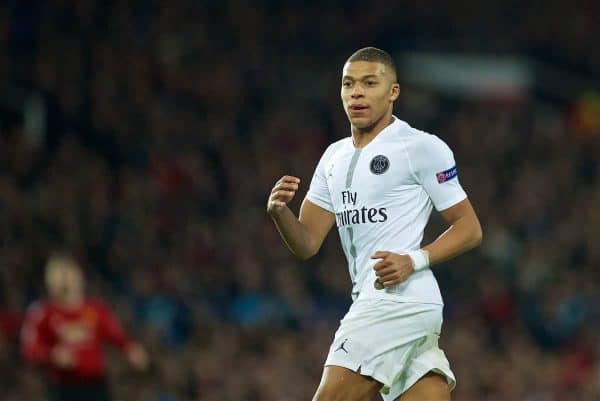 Paris Saint-Germain have announced a club-record kit deal with Nike lasting until 2032, which will reportedly earn them £53 million a year.

They have been backed by Nike for the last 30 years, but this is the most lucrative deal they have ever struck.

Incidentally, Nike are one of several manufacturers Liverpool are in talks with regarding a new deal of their own, along with Adidas and New Balance.

The Reds are aiming to generate around £75 million a season—a figure they will believe is merited, given their new-found status as European champions—and PSG’s improved deal could aid negotiations.

Liverpool’s kit will continue to be sponsored by New Balance until their current contract expires in May 2020.

Marko Grujic enjoyed a superb season on loan at Hertha Berlin in 2018/19, even leading to head coach Pal Dardai calling him “by far the best midfielder” at the club in the last 20 years.

Despite his quality, the Serb will not be brought back to Liverpool ahead of next season, with a return to the Bundesliga on the cards.

According to ESPN, Hertha are being rivalled by Werder Bremen and Eintracht Frankfurt to sign the 23-year-old on loan.

A lack of European football could work against Hertha and Bremen, but Frankfurt have qualified for the Europa League playoffs.

Exciting young Bremen boss Florian Kohfeldt is represented by the same agency as Klopp, however, which could put them in a strong position.

Grujic still looks to have a Liverpool future—his contract runs until the summer of 2023—but the Reds are currently well-stocked in that area.

David Fairclough knows a thing or two about influential cameos from the bench, earning him the nickname ‘Supersub’ during his Liverpool days.

Clear comparisons can be drawn between the former Reds striker and Divock Origi, who starred last season scoring huge goals, including one in the Champions League final.

Speaking to the Mirror, Fairclough lauded the Belgian for turning his Liverpool career around, discussing his own early struggles at Anfield:

“Credit to Origi, he was virtually in the wilderness. He worked his way back into the squad and certainly the goal against Everton gave him a massive boost.

“I was in that position myself some years ago when I thought my Liverpool career was over, but then I came back in and scored, and that one goal can be an amazing lift.

“I’d been out for over a year. I’d been out on loan and I then scored against Norwich in a League Cup tie [after coming on as sub for Mark Lawrenson] and it got me back into the group.

“I had come back from Canada and it looked like I was finished at Liverpool, but I came on against Norwich and scored and that got me back into the squad.

“That shows that you can do it and that things can change.”

A new contract offer is on the table if Origi wants it, but the 24-year-old is still weighing up his future—and it could be he desires more regular football elsewhere.