Liverpool midfielder Marko Grujic is facing another campaign out on loan with the Serbia international unlikely to join the squad when pre-season training begins next month.

The 23-year-old has spent the last 18 months on temporary spells at Cardiff and Hertha Berlin and has not played for his parent club since December 2017.

Press Association Sport understands Grujic is likely to have sorted out his immediate future before the first group of Jurgen Klopp’s European Cup winners return to Melwood early next month.

Even with the squad not being at full strength due to the absence of Mohamed Salah, Sadio Mane, Naby Keita (Africa Cup of Nations), Roberto Firmino and Alisson Becker (Copa America) Klopp is happy to allow Grujic to finalise where he will be playing next season before then.

Grujic moved to Merseyside for £5.1million in January 2016, with Klopp’s former right-hand man Zeljko Buvac – who has since left the club – playing a key role in the signing of his compatriot. 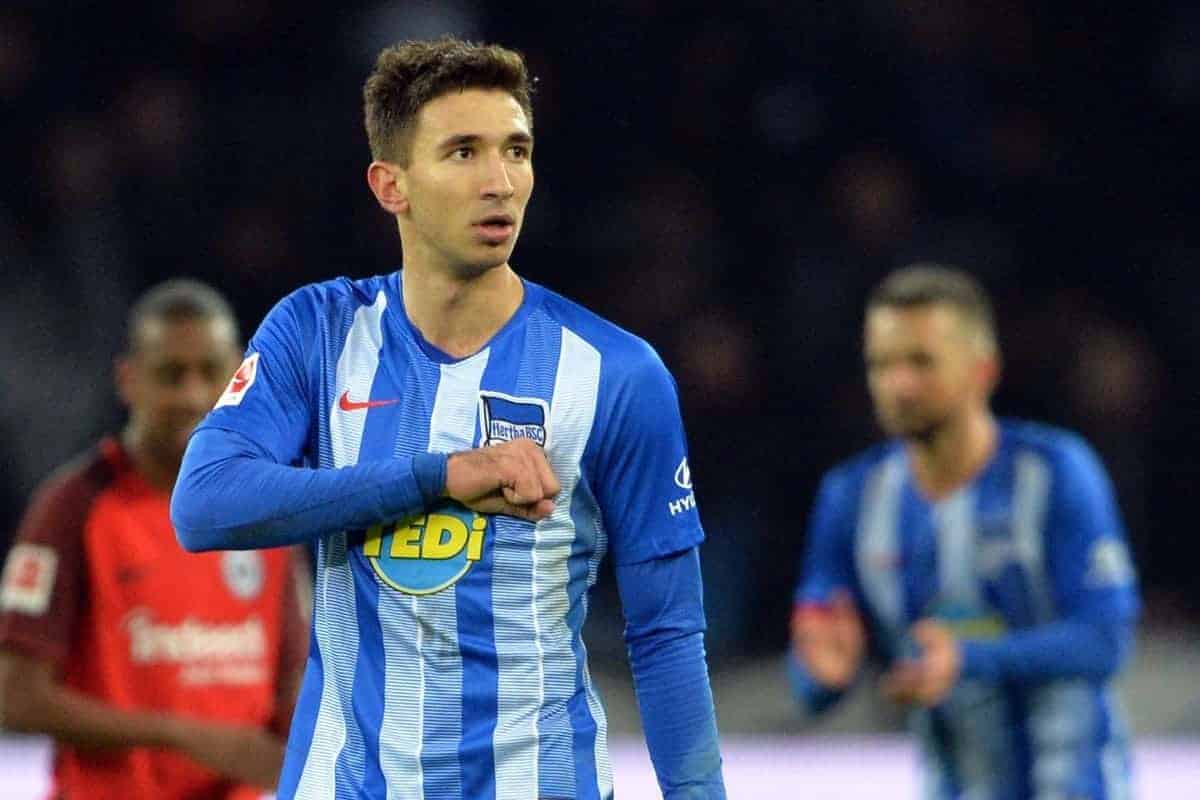 However, he has managed just 14 appearances, with just three of those starts and all coming in the League Cup, since then, although he did impress on loan at Hertha last season and could favour another spell overseas.

Liverpool remain relaxed about the situation with Champions League hero Divock Origi, who scored in both the semi-final and final, as he enters the final 12 months of his contract.

A new deal has been discussed but so far remains unsigned with the Belgium international understood to have reservations about the amount of playing time he will get.

Origi made 21 appearances last season – just seven in the starting line-up – but scored seven times, including a Merseyside derby winner, two against Barcelona and a goal in the Champions League final win over Tottenham.

Defender Nathaniel Clyne, who made 15 appearances on loan at Bournemouth in the second half of last season, is surplus to requirements having lost the right-back spot to Trent Alexander-Arnold and is likely to be sold this summer. 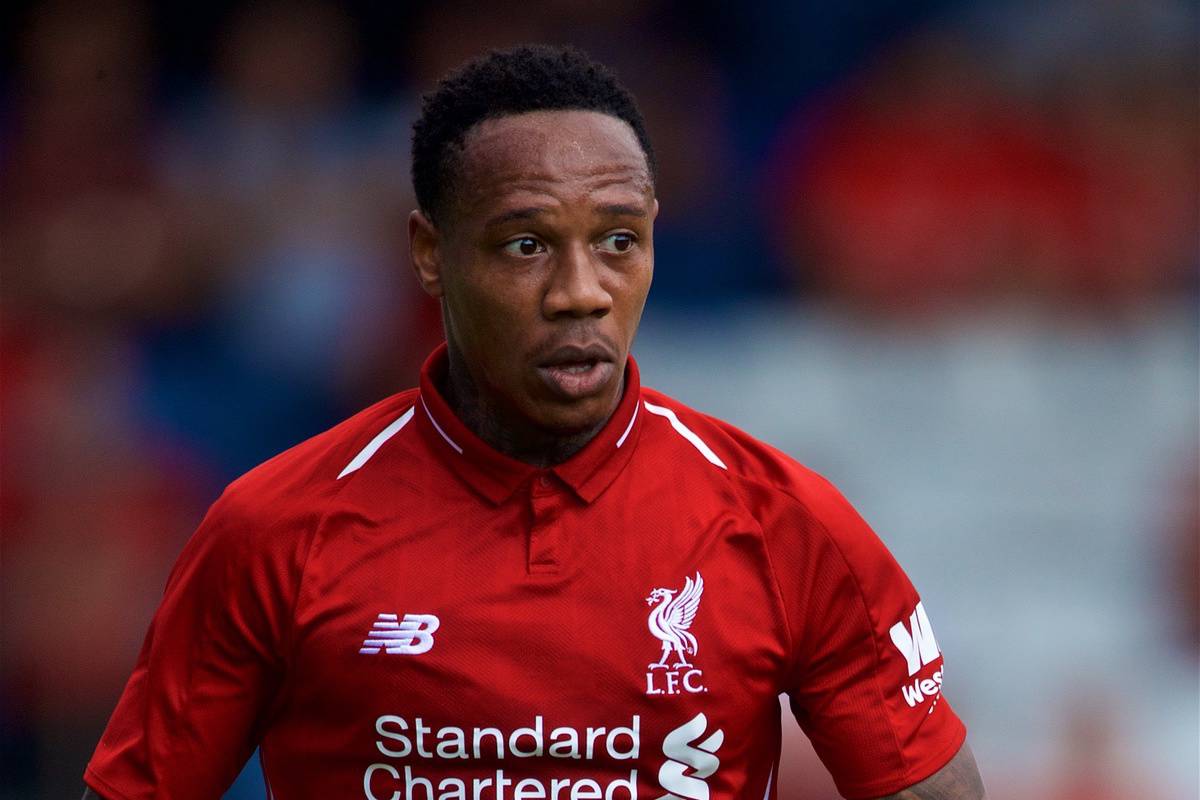 Winger Ryan Kent, who impressed under former Reds captain Steven Gerrard at Rangers last season, is attracting a lot of interest from English clubs and it is understood a return to Ibrox is now unlikely.

A number of Premier League and top Championship sides are tracking the 22-year-old, who signed a long-term contract two summers ago, with Aston Villa and Leeds among those linked.

When are the international breaks for Liverpool in 2021/22?

Liverpool transfer story cleared up after claims of £1.5m deal for 17-year-old

When are the international breaks for Liverpool in 2021/22?

Liverpool transfer story cleared up after claims of £1.5m deal for 17-year-old