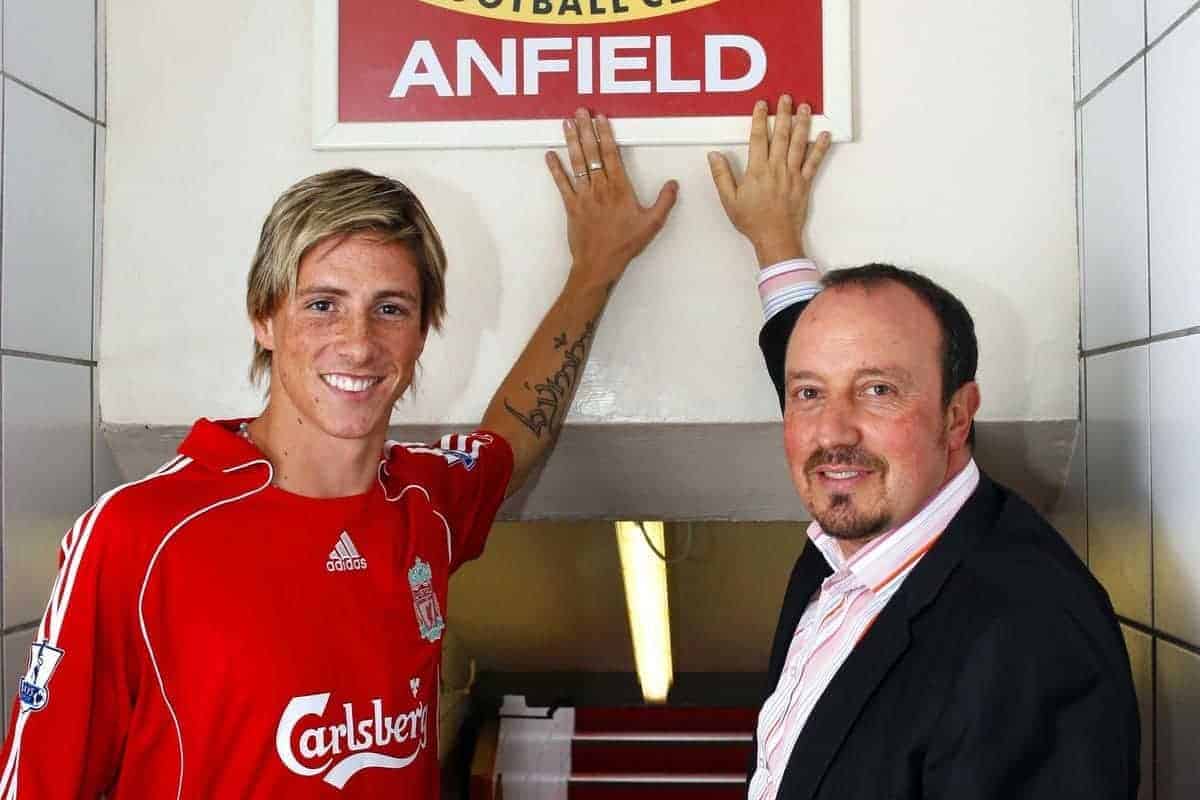 Liverpool are not expected to break the bank for any high-profile signings this summer, but they have certainly been willing to spend big over the past 20 years.

The Reds have a settled squad and, after winning a sixth European Cup in Madrid, Jurgen Klopp appears to be comfortable with the options already at his disposal.

This could all change between now and the end of the transfer window on August 8, with Liverpool poised to secure any big-money deals that emerge to suit their requirements.

But for the first time in a long time, the club are in a very stable position, with no desperate needs to fill in terms of the starting XI.

In years gone by, the Reds have been forced to address holes in the squad, be it due to a big-name exit such as Luis Suarez’s £75 million switch to Barcelona in 2014 or simply a long-standing problem position.

So how well can you remember Liverpool’s biggest summer signings from the past 20 years?

For simplicity’s sake, we have considered Naby Keita‘s move from RB Leipzig to have been completed in 2018, while we’ve given you one of the two joint-‘winners’ from 2011.

You have 5 minutes to remember the most expensive arrival every summer since 1999 – can you get all 20?

* Most fees courtesy of LFCHistory.net.