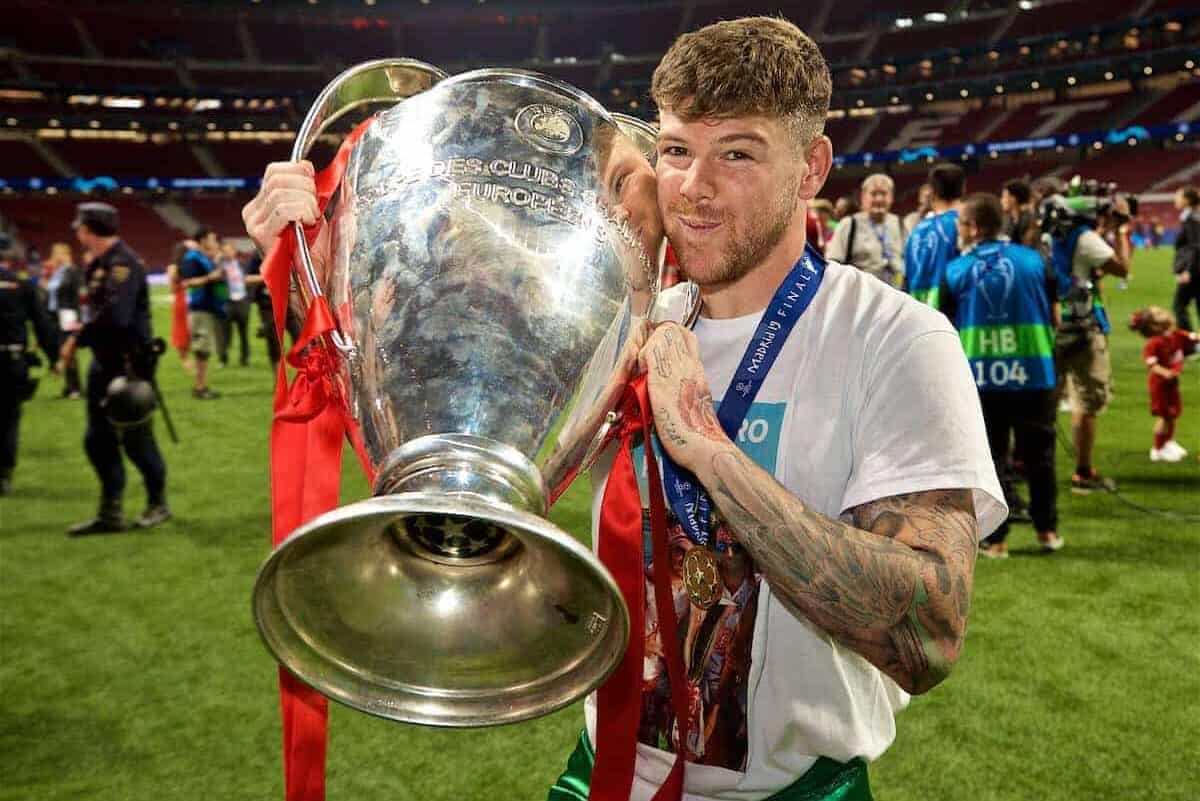 Alberto Moreno has signed off on his five-year spell with Liverpool, paying tribute to his “beloved” club and the city his “Liverpudlian” son was born into.

Moreno officially left the Reds on July 1, half a decade on from his £12 million move from Sevilla ahead of Brendan Rodgers’ final full campaign on Merseyside.

The Spanish left-back made 141 appearances for the club, scoring three goals and enjoying two spells as first-choice left-back, ultimately losing his spot to Andy Robertson.

With Robertson established as undisputed first choice, Moreno has made the sensible decision to depart in pursuit of regular first-team football.

He is expected to join Villarreal in La Liga, but he won’t leave Liverpool on a sour note, as he wrote of his love for the Reds in an Instagram post on Monday evening:

“Life goes in cycles, and mine at my beloved Liverpool FC has drawn to an end,” he told his 1.3 million followers.

“Upon reaching this point, I would like to thank my entire Liverpool family: my dear team-mates, with whom I have shared five marvellous years and who I will forever think as family.

“And, of course, the owners, directors, coaching staff, doctors, kitmen, and each and every person at the club.

“Thank you for making me a better footballer and, above all, a better person; for helping me to fulfil one of my childhood dreams by winning the Champions League.

“And, in doing so, to become a small part of the history of this great club.

“My gratitude too to the city, which embraced me as one of its own from day one and which will live on in my memory whenever I look at my son, Alberto Jr., a Liverpudlian himself.

“Finally, a very special thank you to the club’s superb fans, who always supported me.

“I wish you all at Liverpool FC the greatest successes.

“Wherever life takes me from here, I will always carry you in my heart and forever be a fan. You’ll Never Walk Alone!”

While Moreno lost his place in the Liverpool side—understandably to one of the world’s best left-backs—he deserves a great measure of respect from fans as he returns to Spain.

All the best, Alberto!