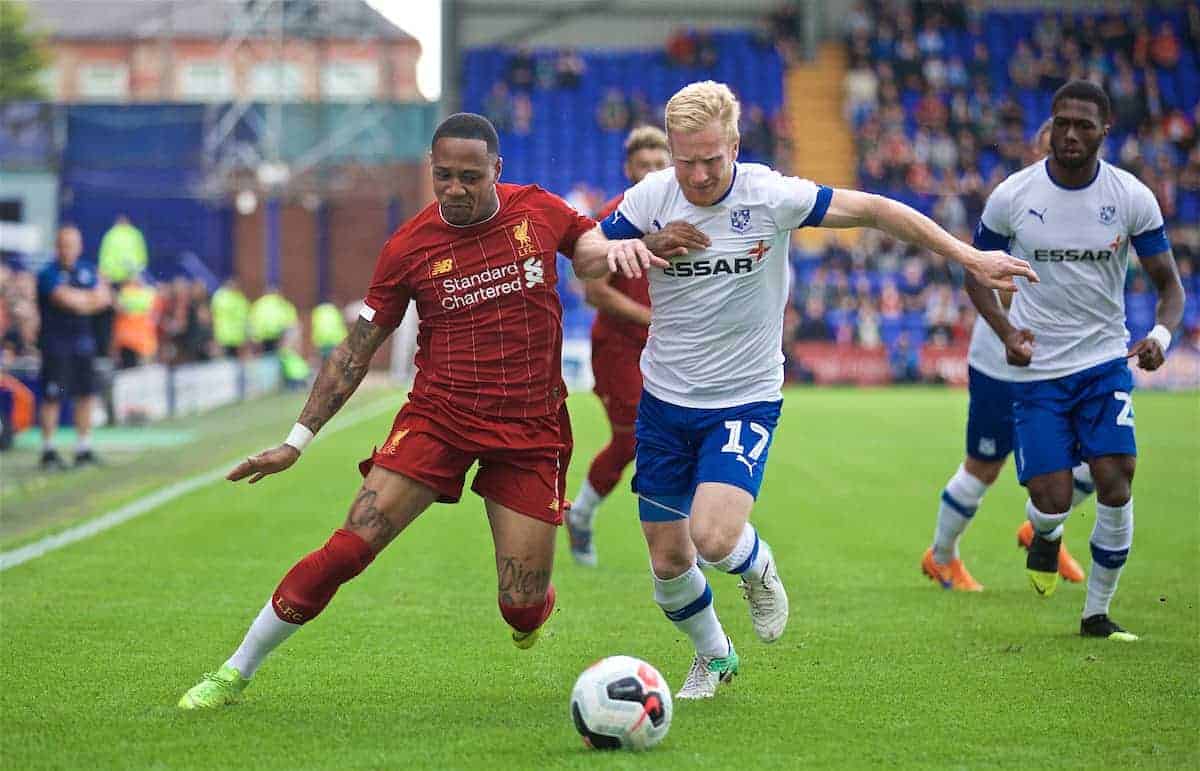 Liverpool will make the journey to Yorkshire for their second pre-season outing to face off against Bradford City, with youth set to take centre-stage once more.

Jurgen Klopp’s side will be looking to make it two wins from two in pre-season when they travel to Valley Parade on Sunday having already dispatched Tranmere Rovers to the tune of 6-0 on Thursday.

The game will come as yet another opportunity for a number of young Reds to impress as a host of senior players continue their staggered return to training.

Aside from preparing the two teams for the season ahead, the fixture is also being used to raise valuable funds for the Darby Rimmer MND Foundation, established by former Liverpool and Bradford player Stephen Darby following his motor neurone diagnosis in 2018.

The meeting in West Yorkshire is the last pre-season fixture before Liverpool make their way to the United States for a three-stop tour.

Here’s everything you need to know ahead of the Reds’ second outing of the summer. 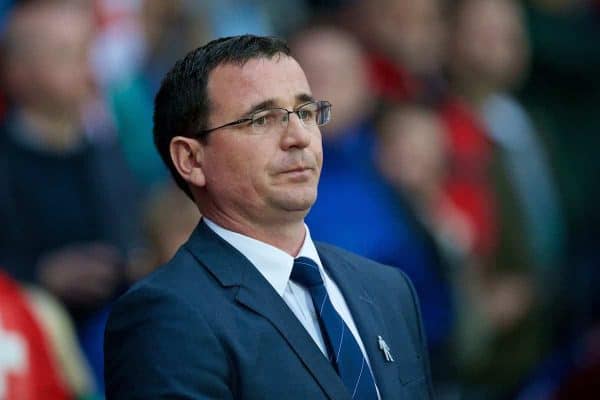 The 2018/19 season was one which provided few moments of joy for Bradford City as the club finished rock bottom of League One with 41 points, nine adrift of safety.

With just 11 wins to their name throughout the 46-game campaign, it ensures the Yorkshire side will play their football in League Two next term.

It was a tumultuous season for the Bantams as chairman and chief executive Edin Rahic departed the club in December and three different managers occupied the top position throughout the campaign.

Michael Collins and David Hopkin both had spells taking the reins in the space of just five months before Gary Bowyer was appointed in February, where he has since injected much-needed optimism back into the club.

The club have already completed ten signings this summer, predominantly relying on free transfers as they added the likes of Zeli Ismail, Clayton Donaldson, James Vaughan, Jackson Longridge and Ben Richards-Everton to the fold.

They are one of the favourites to secure promotion next season and have already started off on a positive note having won their first two friendlies this summer against Guiseley and Brighouse Town – both by a 2-0 margin.

Valley Parade, also known as the Northern Commercials Stadium, has been the home of the Bantams since the club’s inception in 1903.

Liverpool have not stepped foot in the traditional 25,136-capacity stadium for 18 years – where the Reds won 2-0 – as Bradford City dropped out of the Premier League and have yet to return.

Bradford’s home faithful had few moments to savour last season as they picked up just seven wins from 23 league games, but they’ll no doubt be eager to turn their fortunes around next season and bounce straight back to League One.

The Reds’ visit coincides with Bradford’s first outing on home soil this summer, making it a fixture which is sure to captivate the masses.

Speaking to the official club website, the boss revealed he is unlikely to make many changes from the team who defeated Tranmere as he looks to establish “a bit of rhythm”:

“I don’t think we will change [much]; we cannot change a lot, but we will not.

“Maybe it will be really similar line-ups playing together because it looked good so, come on, why not? Get a bit of rhythm and stuff like that.

“We have to wait [to see] who can play and who cannot play. It will be similar – and hopefully similarly good football because I liked it a lot.

“For a first game, I was really impressed. Now we have to show that we can do it again and again. Hopefully the boys will do that.”

The Reds’ second game of the summer, and their last in England, will be shown live on LFCTV and LFCTV Go, where coverage from Valley Parade will commence at 2.15pm with kickoff following at 3.00pm (BST).

This Is Anfield’s Joanna Durkan will be providing live updates from the stadium in our matchday blog, where we continue to cast an eye to the Reds’ youngsters and document the early stages of Liverpool’s summer outings.

Be sure to stay tuned to This Is Anfield on Sunday for all the latest updates and team news prior to kickoff, with reports and analysis of the fixture to come following the final whistle.