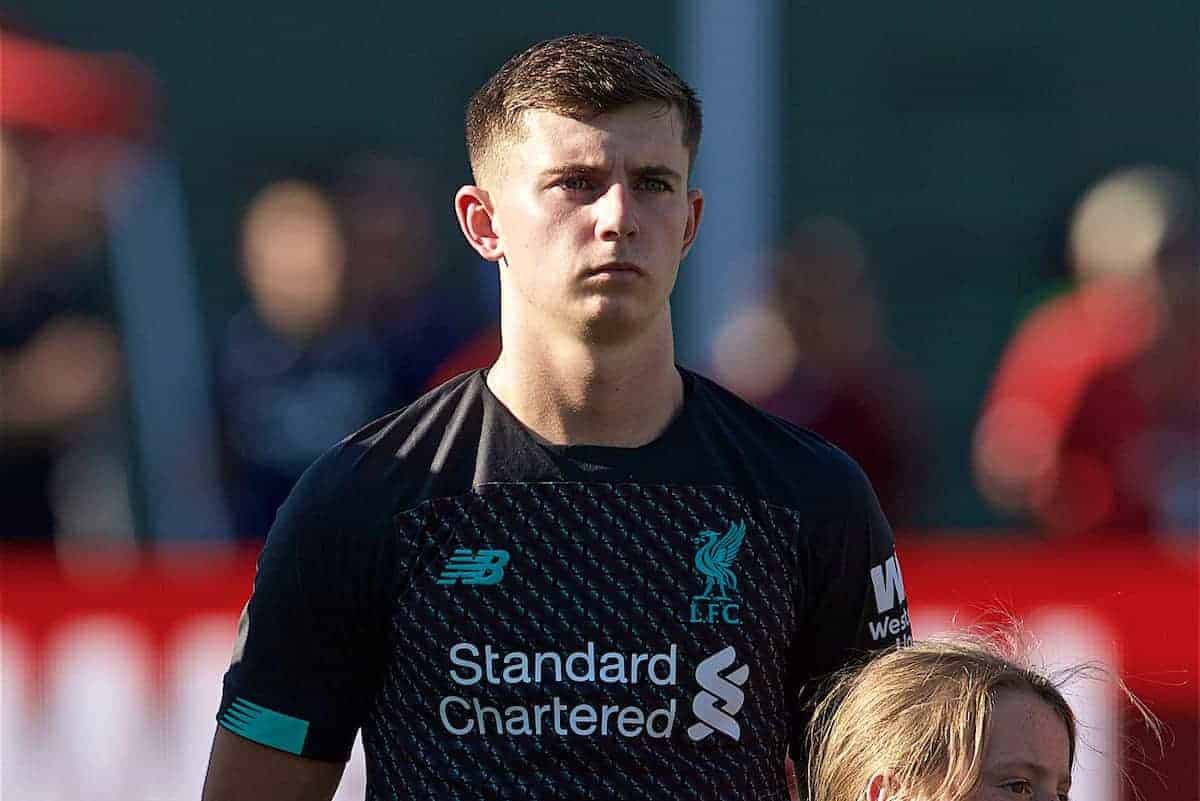 Ben Woodburn has completed a loan move away from Liverpool and will hope the drop down a level ensures it’s a more successful campaign than last year.

While Woodburn moved to Championship side Sheffield United last summer, he struggled to make an impact and returned to the Reds after only half the campaign.

For the rest of 2018/19, he contributed to the Reds’ under-23s side and eventually became part of the first-team squad again as needed, for the Champions League semi-final second leg against Barcelona in May and then for pre-season this month.

Left out of the squad for the last couple of friendlies, however, it became apparent that he again wasn’t in Jurgen Klopp‘s thinking for the current campaign and he has now joined Oxford United.

Competing in League One, the third tier of English football, the hope will be for the Wales international to get regular game time and find confidence and consistency in his game, as well as the natural talent which made him an exciting prospect.

Oxford manager Karl Robinson, a Scouser, has been noted by some in the media as a reason for the decision to send Woodburn to the Kassam Stadium.

Woodburn explained: “I spoke to Karl and he has done well with previous younger players in the past.

“Obviously I know Cam Brannagan, so I think it is a good fit for me in my career at this moment in time. I think it’s a stepping stone that I need to push on.

“It’s a great league, it’s a tough league and I’ve just got to show what I can do in these games and hopefully show my quality.”

They finished 12th in the table last season and will be hoping the quality of Woodburn might contribute to a push for promotion places.

The versatile attacker, who has played as an inside forward and an attacking midfielder, joins the likes of Marko Grujic, Sheyi Ojo and Kamil Grabara in plying their trade away from Anfield and Melwood this season in order to advance their experience.

Woodburn has played 11 times for the Reds, scoring once to become the youngest-ever goalscorer for the club back in 2016.

His contract at Anfield runs until 2022.