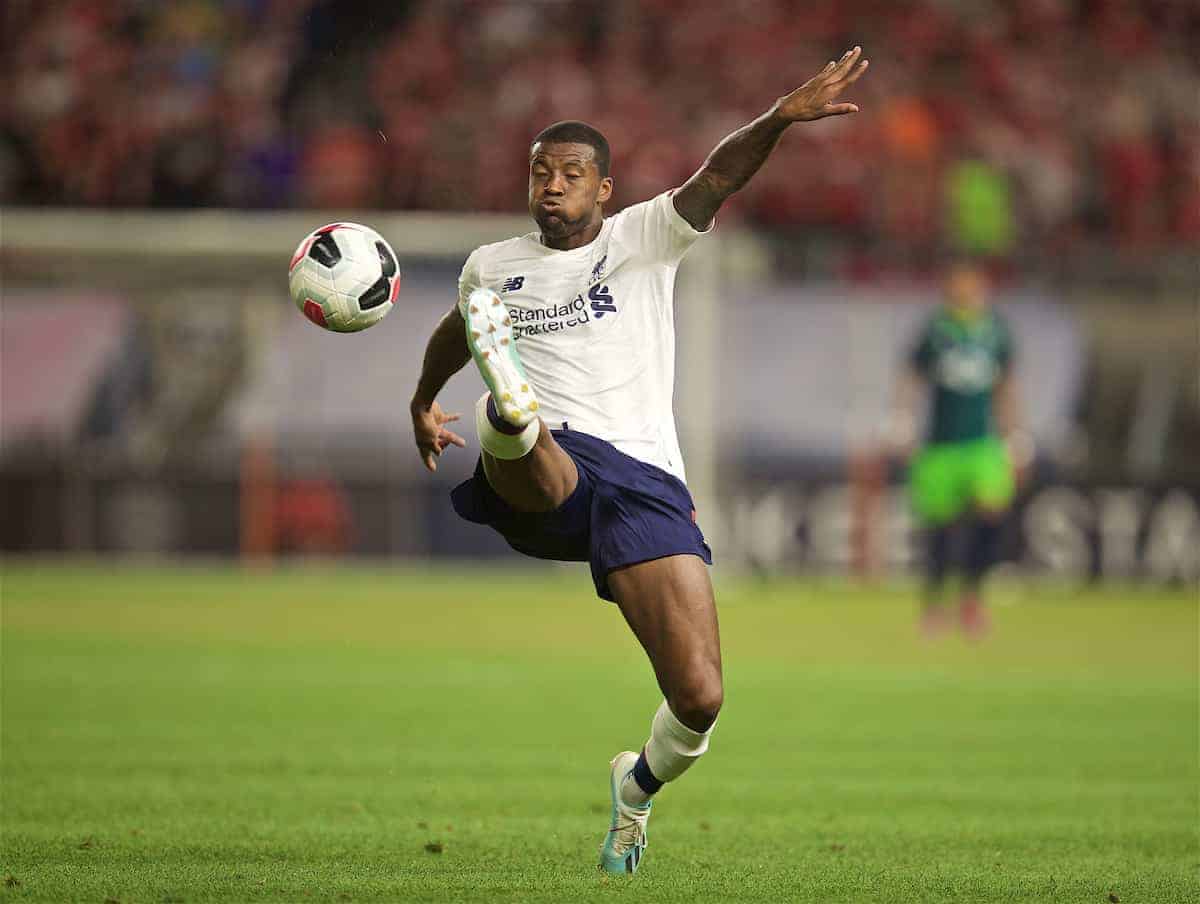 Liverpool have named an unchanged lineup to face Napoli in Edinburgh on Sunday evening, meaning Alex Oxlade-Chamberlain and Gini Wijnaldum are again in attack.

In the penultimate friendly of the summer, the emphasis from Jurgen Klopp looks to be very much in favour of getting minutes on the pitch for those who might start the first competitive games.

With Alisson still absent along with the first-choice front three, it’s an unchanged XI from the side which started the 2-2 draw with Sporting CP in New York.

Simon Mignolet thus continues in goal, with what might be considered the enduring first-choice defence ahead of him.

That means Trent Alexander-Arnold on the right, Joel Matip and Virgil van Dijk in the centre and Andy Robertson on the left.

And joining Gini Wijnaldum and Alex Oxlade-Chamberlain in the front three is striker Divock Origi. 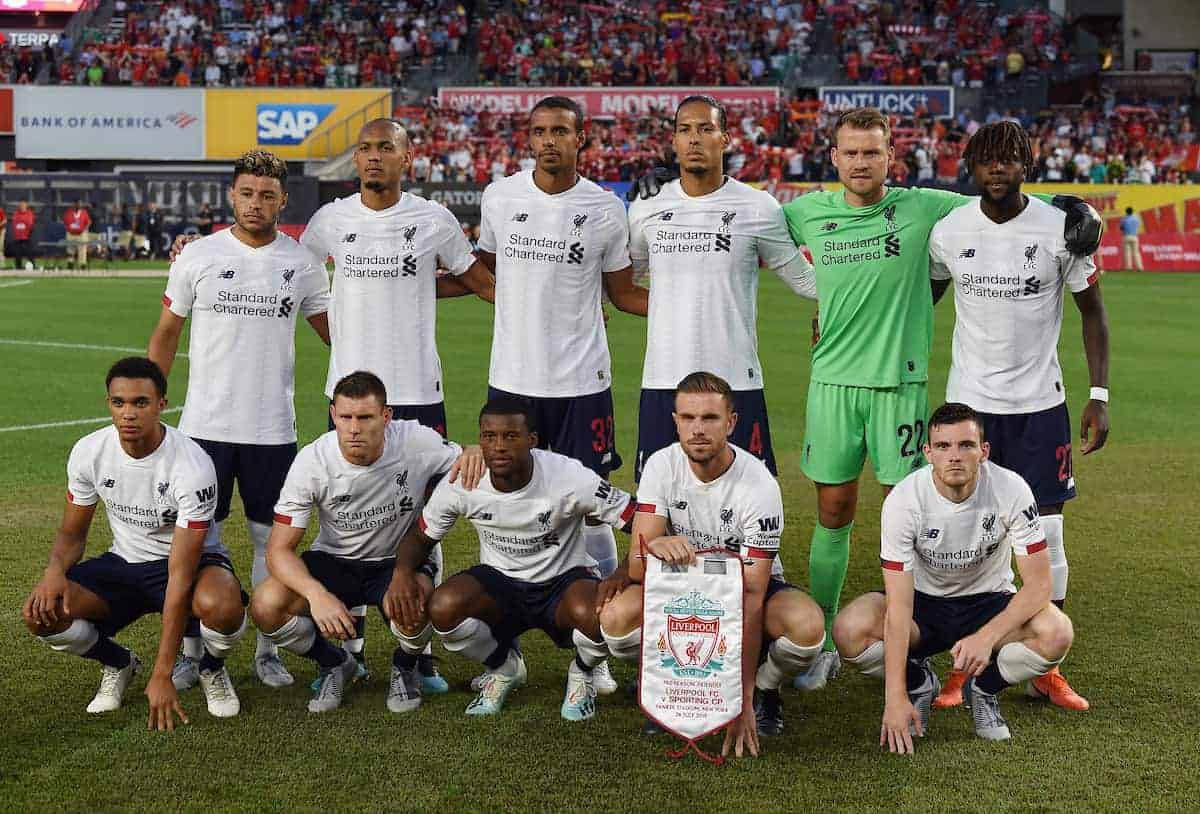 Ryan Kent misses out through illness, so there are 11 subs available to Klopp.

It can be expected, though, that the majority of starters will play at least an hour and quite possibly considerably longer, with the final friendly fixture reserved for those coming back from their summer break latest.

With today’s players having played the most significant minutes through pre-season, they might be expected to make up a core part of the side for the Community Shield against Man City and the Premier League opener against Norwich.