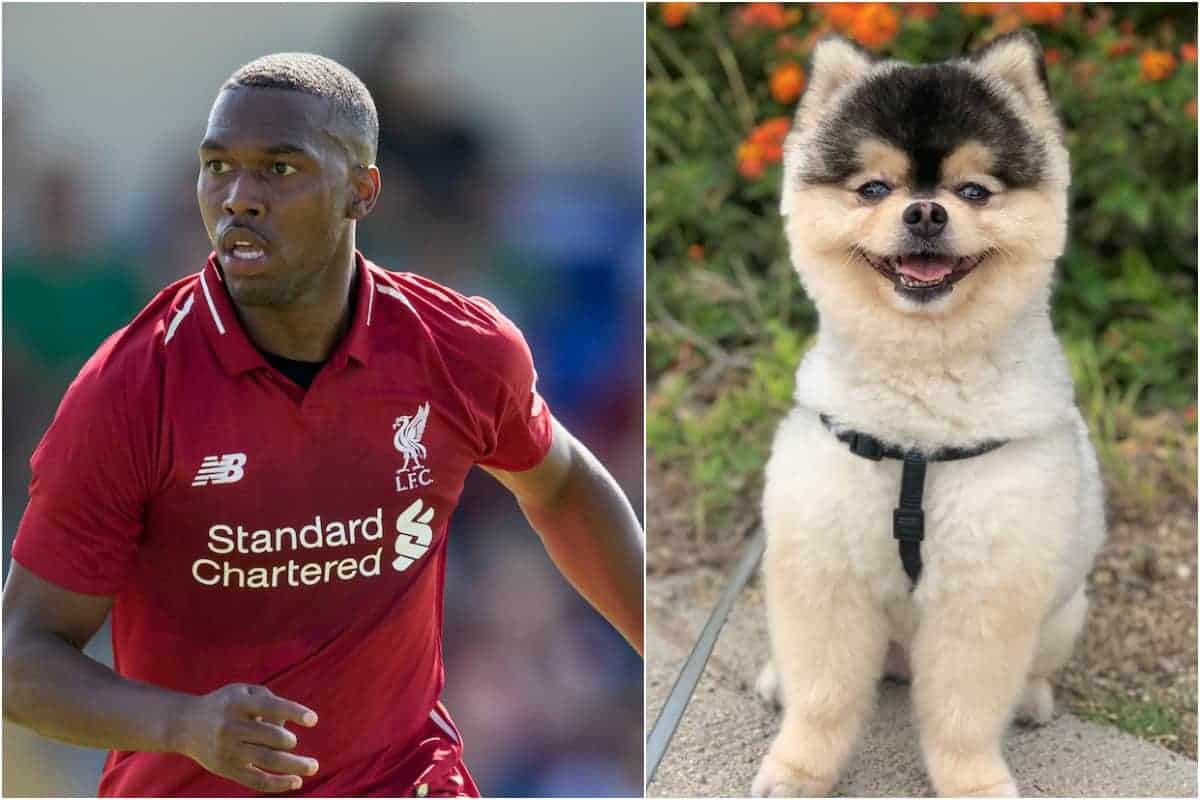 Former Liverpool striker Daniel Sturridge has been reunited with his dog following a viral social media campaign after a break-in at his holiday house in Los Angeles.

Sturridge took to Instagram in the early hours of Tuesday morning after a break-in at his house in Hollywood, pleading for the return of his beloved Pomeranian, Lucci.

And after a high-profile social media campaign, the dog has been returned.

According to ABC News in America, the dog was returned to the England international after a dropoff was co-ordinated by LAPD – who do not believe that the person who returned the dog was responsible for the initial break-in.

There have been no arrests made so far and Sturridge is yet to post an update himself. Fans will be eager to see him back with his beloved pooch!

Sturridge had offered a substantial reward, saying “whoever knows who broke into my crib, I’ll pay you anything” in one video and offering “Whoever brings my dog back 20 grand straight up, straight up, 20 gs, 30 gs, whatever, bring my dog back to my house.”

Sturridge is currently on holiday in America after the expiry of his Liverpool contract. He is yet to sign for a new club but has been linked with newly promoted Aston Villa, among others.

Thanks to everyone worldwide for the support. We’re so grateful for you all without you this wouldn’t have been possible!! @luccidapoochie is safe and sound!! ?????????? Thanks to everyone involved across LA. Special thanks to @kimberlychengtv for giving us the tip off that someone called into the show and said they have him. Her lead enabled myself and friends to go pick him up. ?????