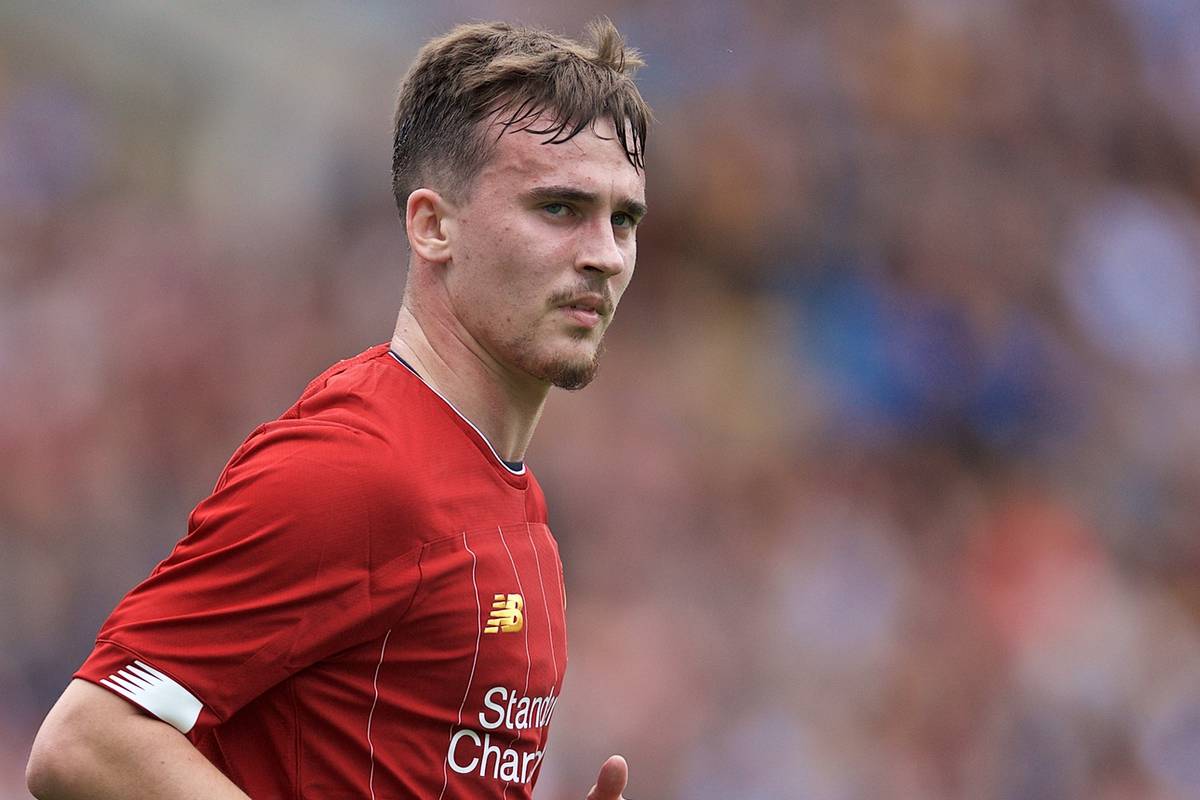 The Liverpool under-23s played out a 5-1 win over Marine AFC on Sunday, in a pre-season friendly organised to mark the local club’s 125th anniversary.

Neil Critchley‘s side were invited to take part in the showpiece clash at Rossett Park, with the Crosby outfit celebrating a major milestone in their history.

They were joined by academy staples Tony Gallacher and Isaac Christie-Davies, with a host of familiar faces on the substitutes’ bench.

Christie-Davies, O’Rourke, Dixon-Bonner and Neco Williams all tested goalkeeper Germano Mendes in the opening half-hour, before Gallacher got Liverpool off the mark with a curler from outside the penalty area.

Rhys Williams, who overcame a worrying injury picked up in Thursday’s 2-1 win at Hearts, almost added another soon after, but Mendes was a match for his effort from a corner.

But Marine eventually pegged the young Reds back after the break, with one of many trialists getting on the scoresheet, only for O’Rourke to be brought down in the box seven minutes later. 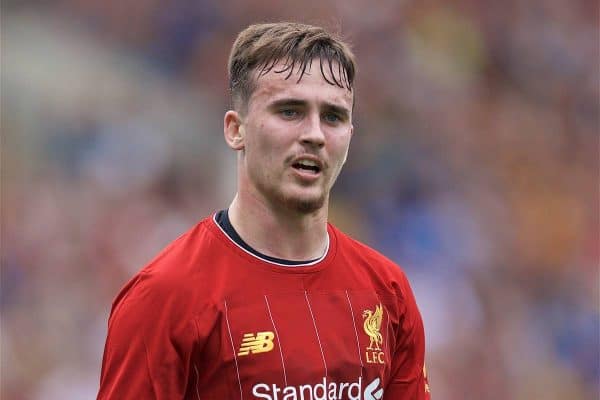 Liam Millar, who had come off the bench, stepped up to take the spot-kick, and though it was initially saved the Canadian turned in the rebound for 2-1.

Christie-Davies added another following a neat move involving Dixon-Bonner and Longstaff, before a pair of late goals from Jack Bearne and, sealing his brace, Millar ensured an impressive win.

Though Millar will undoubtedly have been disappointed to miss out on the squad for the first team’s US tour, particularly following Paul Glatzel‘s injury, he is at least taking his frustrations out on the pitch.

His double at Rossett Park makes it three in two games for the 19-year-old, who is now likely to head out on loan again.

Kilmarnock have been offered the chance to take Millar on for another temporary spell, and after a formative half-season in Scotland earlier this year, it could be a beneficial move.

Ovie Ejaria was not part of the squad on Sunday, with the midfielder also set to rejoin Reading.