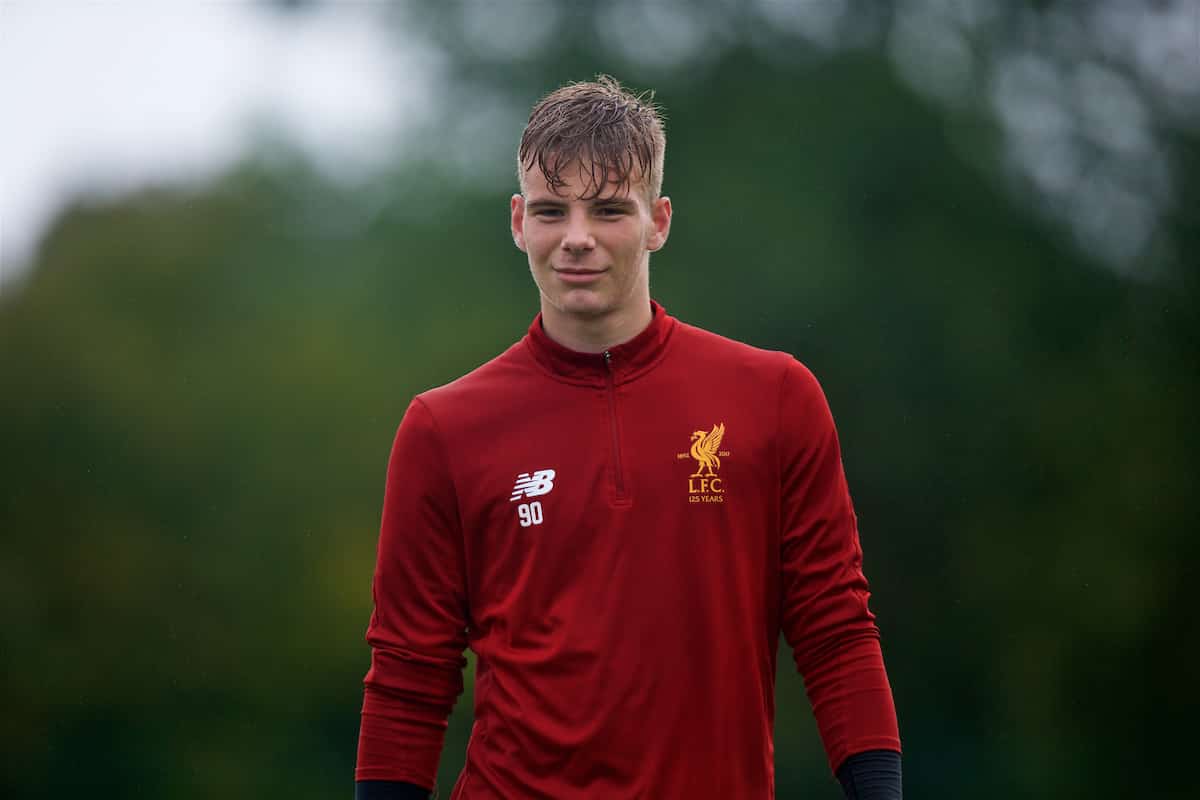 Liverpool goalkeeper Vitezslav Jaros is the latest player to suffer an injury setback in pre-season, but another layoff has led to a new opportunity.

The Reds take on Bradford on Sunday afternoon in their second friendly of the summer, but have already been hampered by a host of absences.

Along with the late returns of Jurgen Klopp‘s internationals—including Alisson, Roberto Firmino, Sadio Mane and Mohamed Salah, who are yet to report back—Liverpool have been forced to deal with a spate of injuries.

Caoimhin Kelleher is expected to miss the entire pre-season schedule, while there are question marks over both Naby Keita and Xherdan Shaqiri.

Andy Robertson will begin training late after an infection in his hand, Kamil Grabara is suffering with a minor problem and Paul Glatzel picked up a “serious injury” against Tranmere.

Now, the club have confirmed that Jaros is set to miss the remainder of the summer’s friendlies due to elbow ligament damage sustained in training.

The 17-year-old played the final 45 minutes in the 6-0 win at Prenton Park on Thursday, but is now expected to sit out the trip to Bradford, as well as the US tour and following clashes with Napoli and Lyon.

Though Jaros is not considered a first-team regular, this denies the Czech a big opportunity to impress Klopp—as well as build up match fitness ahead of a likely step up from under-18s to under-23s.

Dan Atherton is likely to take his place if the manager opts to rotate his goalkeepers at Valley Parade, while 16-year-old Jakub Ojrzynski could be named on the bench.

Meanwhile, injury to Glatzel has handed a chance to U23s striker Liam Millar, who joined the squad for training earlier this week.

Liverpool have now confirmed Millar will take Glatzel’s place in the squad against Bradford, which could mark the 19-year-old’s first outing for the senior side.

Millar spent the second half of last season on loan at Kilmarnock, scoring once and assisting once in 14 appearances, and is likely to head out again for the 2019/20 campaign.

But this opportunity could see the Canada international stake a claim for a long-term role at Anfield, having already signed a new contract in January.

They are set to be involved from the start of the US tour, along with Sepp van den Berg.