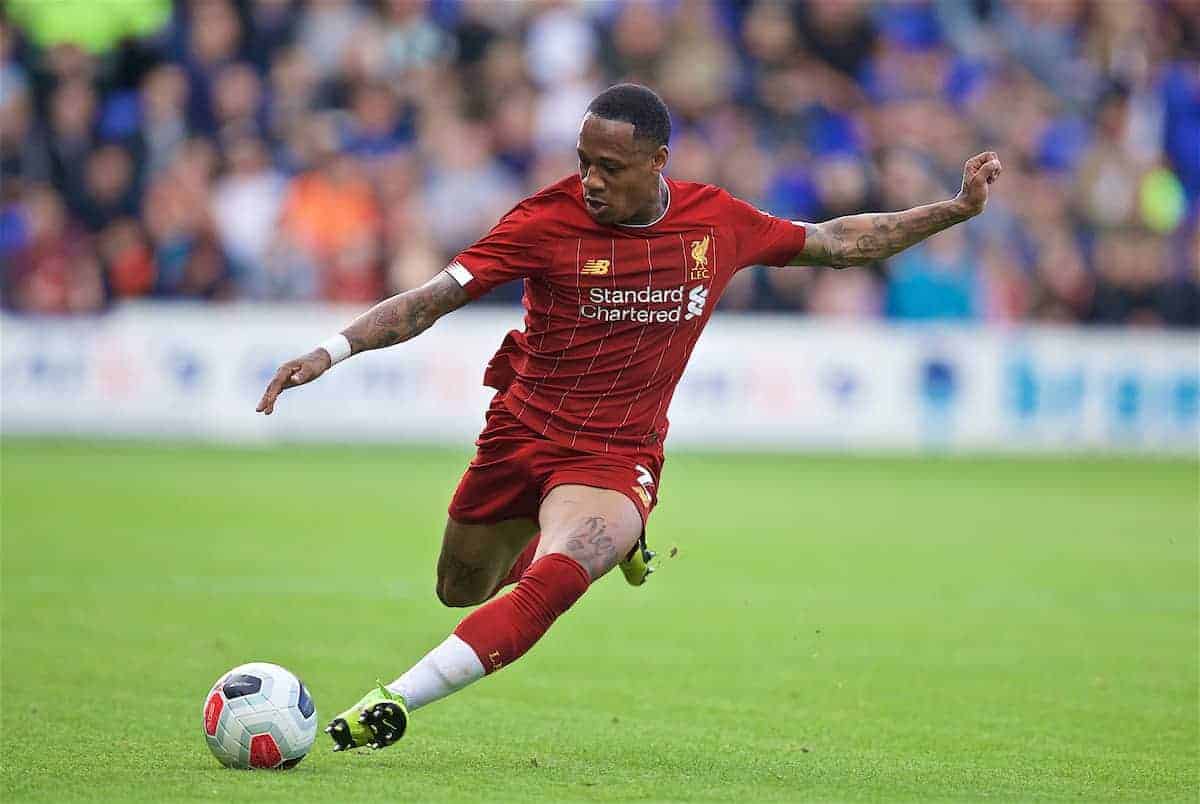 Nathaniel Clyne‘s future remains somewhat uncertain this summer and a report has emerged suggesting Crystal Palace are considering a move for him.

The right-back was a firm backup for the Reds last term, barely featuring in a Premier League squad for Liverpool until December.

He then put together a succession of appearances, notably a start and good performance against Man United, before going out on loan in January to Bournemouth.

While Clyne did feature regularly for the Cherries, they look to have gone in alternative directions this summer rather than try to secure the 28-year-old permanently.

Clyne has been the regular starter on that side of defence for the Reds in pre-season, but now Trent Alexander-Arnold is back, that’s likely to change and the No. 2 will be again marginalised—unless he secures a move away.

And that’s where a former club of his comes into the picture, with Crystal Palace reportedly identifying him as one of the best options to replace the departed Aaron Wan-Bissaka. 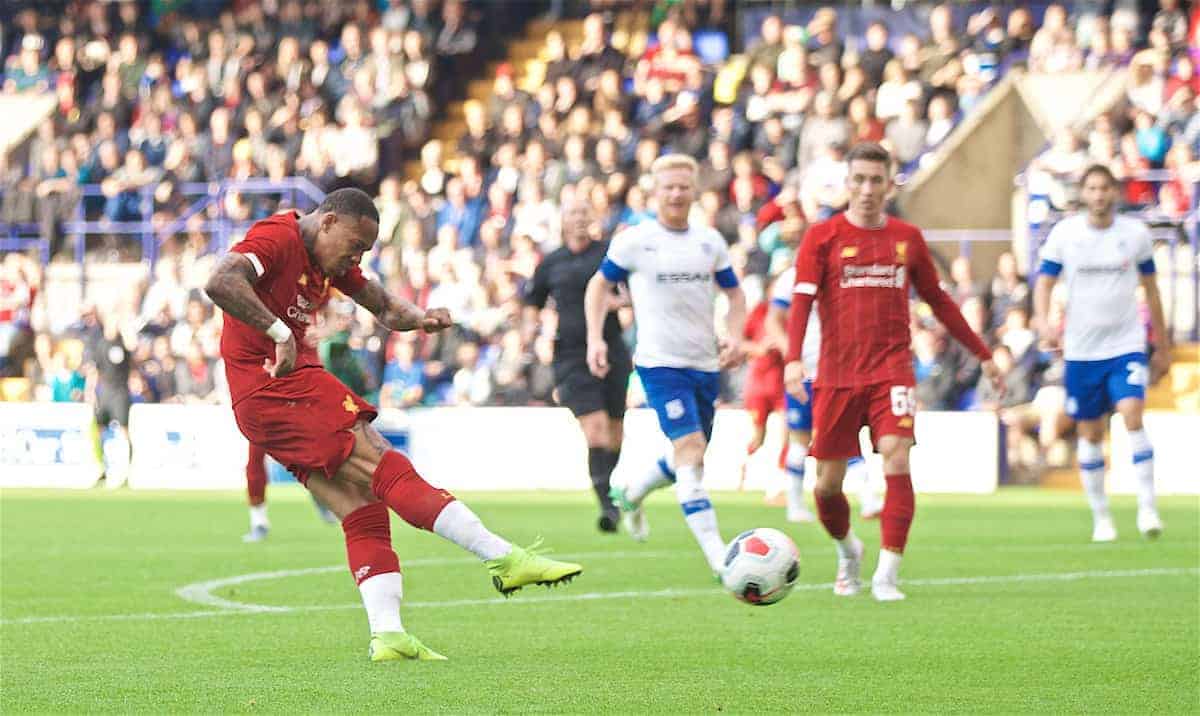 With the young defender having joined Man United this summer, Palace have money to spend and a hole in the team to fill.

The Mail‘s Simon Jones reports that Palace have looked at others, including Chelsea youngster Reece James, but they have travelled further down the path toward opting for Clyne.

No actual bid or fee is claimed, but the Reds would likely be looking for between £10-15 million for Clyne, judging by current market rates.

Fabian Delph, who played full-back but was on the fringes of the team for Man City, has moved this summer for up to £10m; Lloyd Kelly moved to Bournemouth for £13m and Keiran Trippier went to Atletico for around £20m—though was much more of a first-choice last year than Clyne has been. 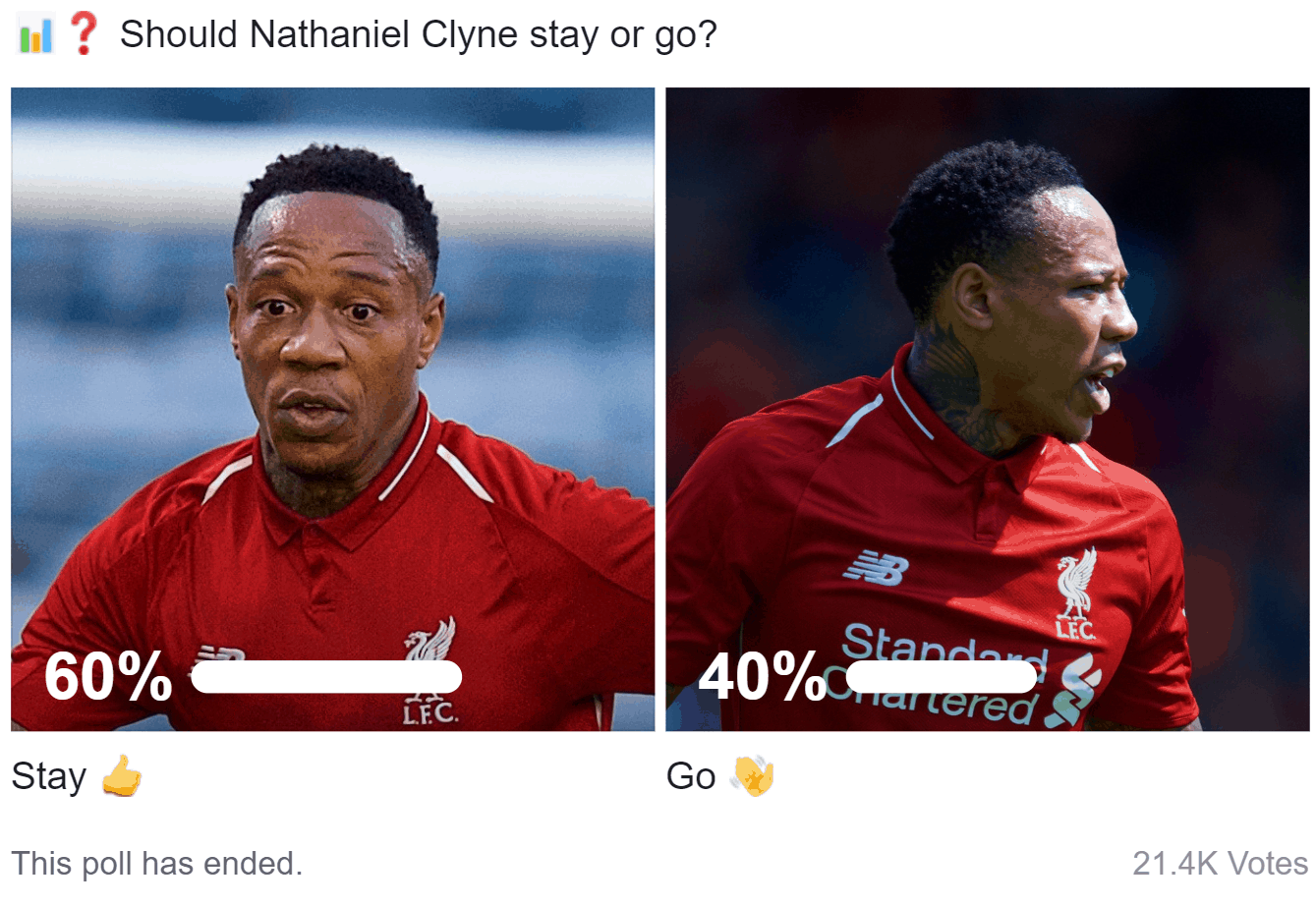 A poll on This Is Anfield earlier this summer saw fans debate whether he should be kept as backup or sold on, with around 60% on social media saying keeping him was the best option.

Without him, the Reds can turn to James Milner and Joe Gomez as uncomfortable fit replacements for Trent, while Ki-Jana Hoever is trying to prove his worth as an alternative this pre-season.

Clyne came through the youth ranks at Palace, debuting in 2008 and playing well over 100 games for them.

From Selhurst Park he moved to Southampton and, eventually, Liverpool, where he has played 103 senior matches.