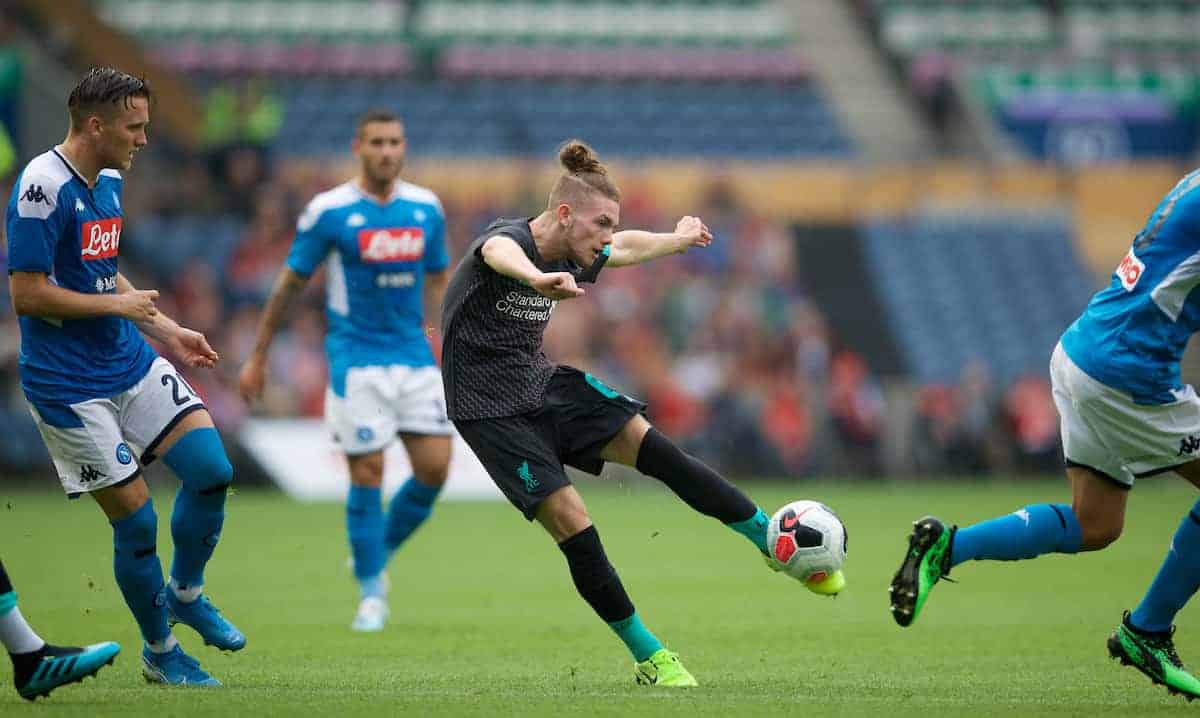 Liverpool fell to a disappointing and slightly worrying defeat in their penultimate pre-season game, giving Jurgen Klopp and his players plenty to work on ahead of the Community Shield next week.

Back four back but leaking goals

For the second pre-season game in a row, the back four which served Liverpool so well last season were able to take to the field alongside each other, but their display won’t have filled fans with confidence ahead of the new season.

The full-backs pushed forward while Virgil van Dijk and Joel Matip picked out direct passes into the feet of midfielders of forwards, occasionally looking for lofted passes out wide, but on the other side of the game they struggled to cope with the Napoli attack.

The defensive line was very high as Napoli built from the back, and this meant Fabinho was able to press high up the pitch.

But this also meant Napoli were able to get in behind Liverpool if their runs and passes were timed right.

This was the case for the opening goal as Lorenzo Insigne latched on to Dries Mertens’ excellent first-time pass.

Thy will have been annoyed with the manner of each goal, all of which highlighted some sloppiness and different areas to work on during the next week. 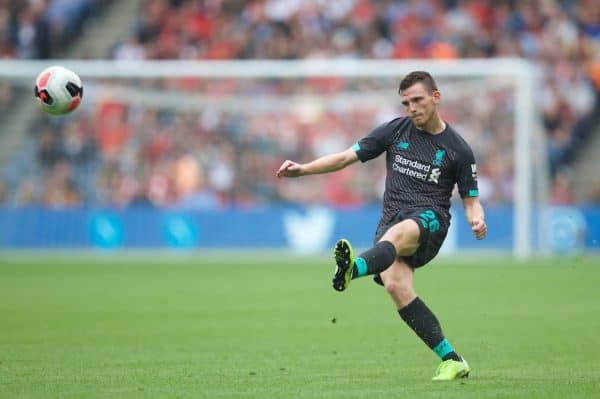 All eyes were on the Scot playing in his home nation, and his name was greeted with one of the biggest cheers of the day as the teams were read out.

And it wasn’t long before he was into his stride, bombing down the left and putting in a cross from which Divock Origi should probably have opened the scoring, but his shot glanced wide.

On the rare occasion the Liverpool fans broke into song, it was to chant Robertson’s name.

The left-back was unfortunate to play a part in Napoli’s third goal as Simon Mignolet‘s save hit him and the ball fell into the path of substitute Amin Younes.

There was another big cheer as he was replaced by Ki-Jana Hoever, but he will have hoped for a more positive showing in the Scottish capital.

Another new signing gets a run out 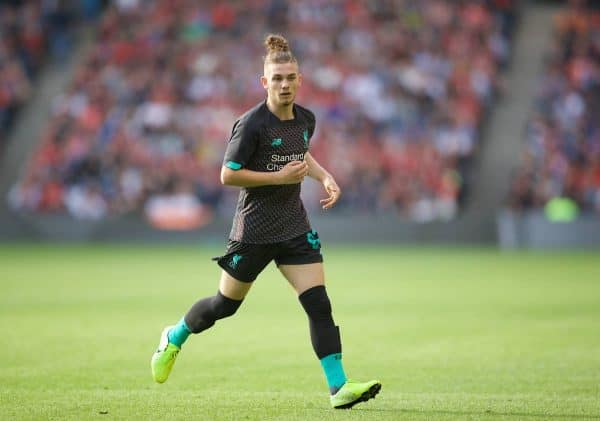 A confident, skilful left-footer with a good touch, 16-year-old Elliot looks like a good piece of business for Liverpool.

He was able to showcase some of his skills during the pre-match and half-time warm-ups, but the fans wanted to see him in the game.

They got their wish with just over ten minutes to go as he replaced Georginio Wijnaldum, and took up a position on the right of the front three.

He was immediately involved, winning a corner, as these late substitutes breathed some life into the game.

He let off one of Livepool’s few shots on goal, and even though it was well wide it was still appreciated by the fans who were just happy to see some attacking intent — and that’s something Elliott has plenty of. 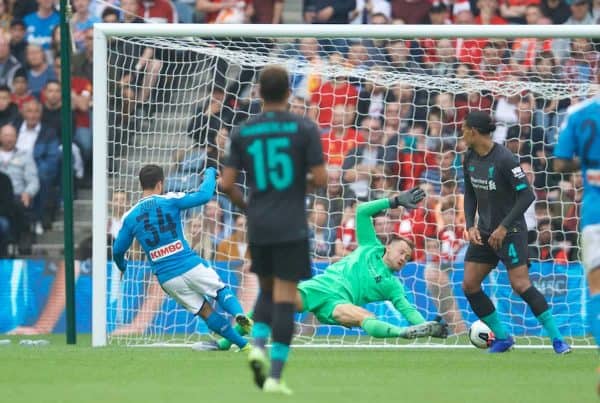 Though the Murrayfield crowd was mostly red, there were moments where the Liverpool fans applauded and acknowledged the quality of their opponents.

Entertaining bits of skill and some all-round good play from Carlo Ancelotti’s side were appreciated by Reds fans.

This dwindled slightly once Napoli turned this impressive play into goals and Liverpool fans became frustrated with their own team’s sloppiness. Despite being full the stadium was fairly quiet.

Insigne was a constant threat down the left, lurking wide on the touchline in the space left by the advanced Alexander-Arnold.

Goalkeeper Alex Meret got in on the act, making an impressive save from Harry Wilson late in the game, with both the shot and the save greeted with a ripple of applause.

Returning stars will provide a boost 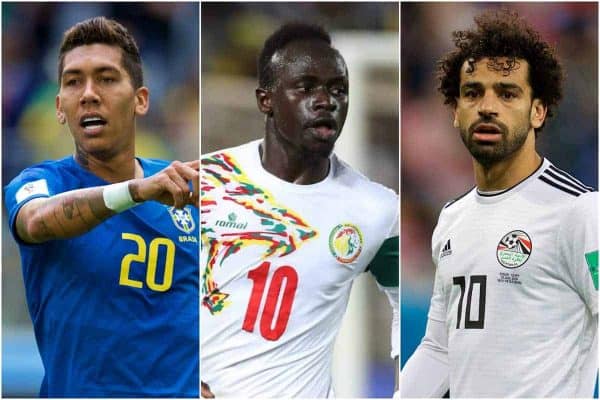 Mohamed Salah, Roberto Firmino, and Alisson return from their summer break this week, and will begin their pre-season training with the rest of the squad.

The trio will add quality to the squad, and provide a positive boost to the team on the back of this loss.

But Sadio Mane, whose season only finished on July 19th due to Senegal reaching the Africa Cup of Nations final, will not be back with the squad until August 5th — one day after Liverpool meet City in the Community Shield.

The extended break for these star players has not made for an ideal pre-season, and this disappointing defeat will only add to the worry that Liverpool might struggle without them, or if they become fatigued during the season.