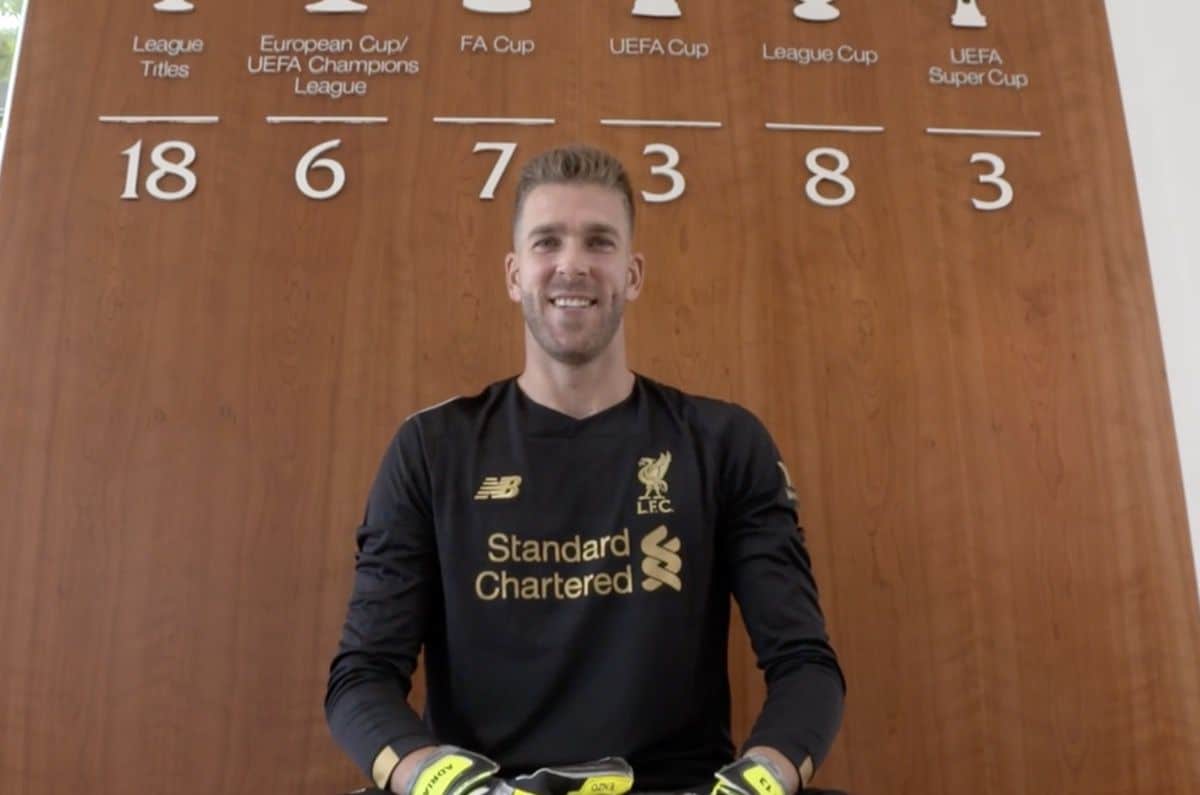 Liverpool have confirmed the signing of ex-West Ham goalkeeper Adrian on a free transfer, to provide Alisson with cover following the sale of Simon Mignolet.

Adrian left the Hammers last month after six years in east London, having joined in the same summer that Mignolet made his £9 million move to Merseyside from Sunderland.

With the Belgian joining Club Brugge on a five-year deal this week, Liverpool moved swiftly to sign his replacement, continuing their recent trend of low-key business.

His initial deal runs until 2021, but Liverpool have the option to extend Adrian‘s stay a further year.

Like Van den Berg and Elliott, he is unlikely to feature often in 2019/20, instead serving as backup to first-choice stopper Alisson.

But his role will be crucial, filling the void left by Mignolet, who Klopp described in April as “the best No. 2 in the Premier League” due to “his professionalism and his attitude.” 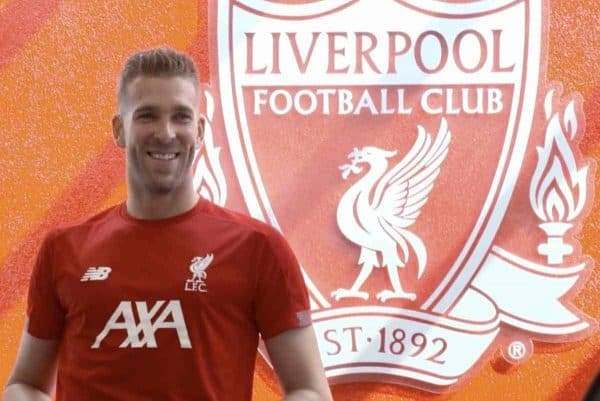 Adrian should now be in the squad for Friday’s league opener at home to Norwich, and is likely to be call upon in the FA Cup and League Cup this season at the very least.

“I’m very ambitious, I come here to try to win everything, to try to push Ali from the first minute and to make us better,” he told the club’s official website.

“Obviously I want to win titles. I come here to fight for all the competitions.

“We have many competitions ahead—we’re going to fight for it and try to get them.”

The Spaniard made his top-flight debut for Real Betis in 2012, when he was 25, but has accrued considerable experience since then.

He made 150 appearances during his time with West Ham, and was called up to the Spain squad for their clashes with Belgium and Liechtenstein in August 2016.

Of those outings for the Hammers, 125 came in the Premier League, and this will no doubt have helped convince Klopp he is the right man to step into Mignolet’s shoes.