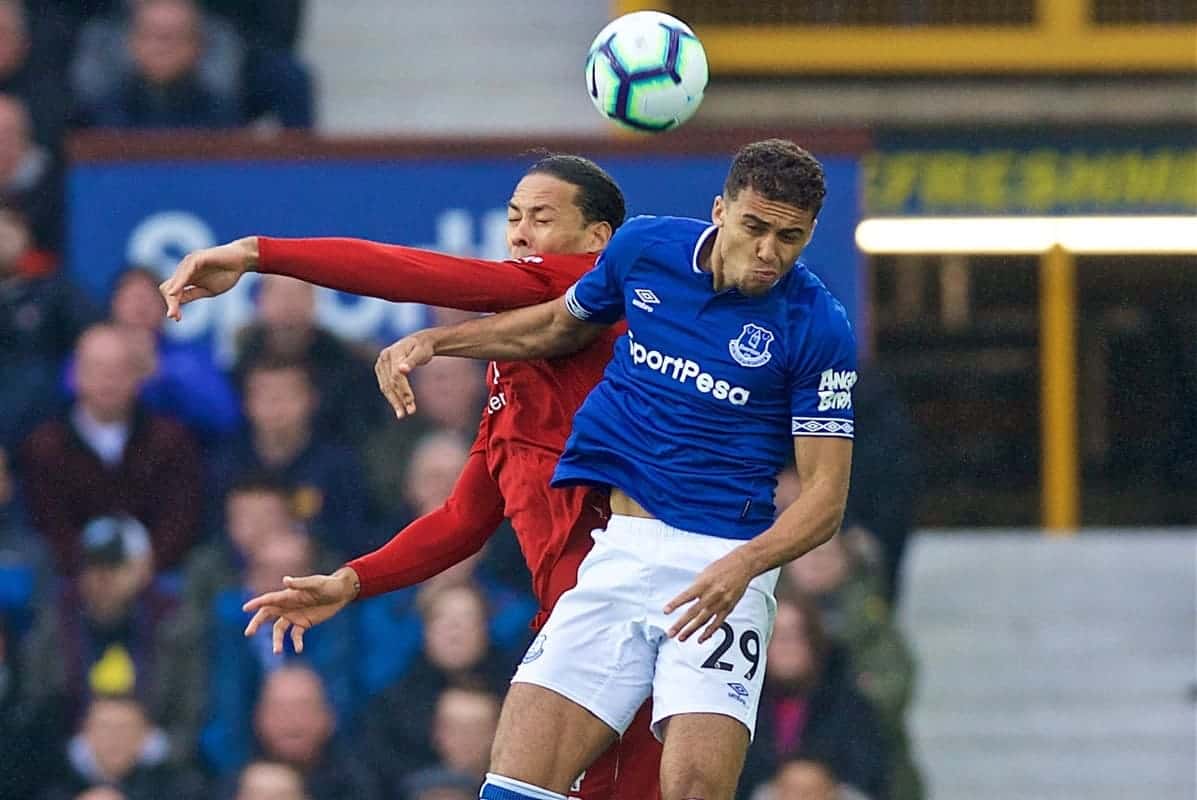 Everton go into another season hoping to be the ‘best of the rest’ outside the top six – now is the time for Marco Silva and his players to prove their worth.

Liverpool’s local rivals seem to begin every Premier League campaign with a certain amount of confidence, but it invariably amounts to nothing.

Too often, hopes are high in August, only for the season to start badly and Everton to find themselves on catch-up.

The levels of positivity across Stanley Park don’t seem as high this time around, but they have still enjoyed a productive summer.

Wilfried Zaha could be an excellent signing if they get a deal over the line and they have also brought in the likes of Moise Kean from Juventus and Fabian Delph from Man City.

In Silva, they have talented manager, but he flattered to deceive in his first season at Goodison Park and it’s time he backed up the hype.

The Blues don’t have the quality to break into the top six, but they will give the big sides some taxing days at the office along the way. 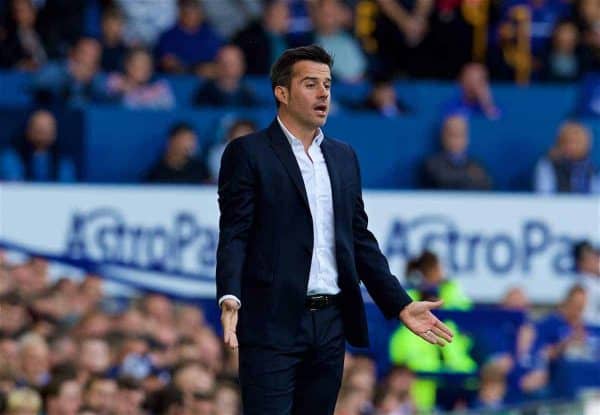 We spoke to The Blue Room’s Matt Jones (@MattJFootball) to hear about Everton this season and how their rivals across Stanley Park will fare in the title race.

I’m looking forward to it now. We had a lot of great moments towards the back-end of last season and there were real signs of progression, especially from a defensive point of view.

A lot of these lads are likeable, too, which is a far cry from some of the players that have stunk out Goodison Park in recent years.

Given Everton are going to likely be in the upper-mid-table again next term, it’s important we get those days to savour – the wins over Chelsea, Arsenal and Man United – and see footballers on the field we all actually think are decent fellas.

I get the sense we’re in for another year of steady progress with a few big scalps along the way.

Cutting the gap down to the top six and making a real fist of one of the cup competitions.

So many sides seem to end up in the League Cup final almost by accident, don’t they?

It would be nice if Everton could be one of those this season.

We’ve made some exciting signings, but I’ll say Richarlison. It feels like there will be an onus on him to go up another level.

They’re all questions still to be answered in 2019/20 – with Richarlison, you can at least guarantee it will be a load of fun finding out the answers. 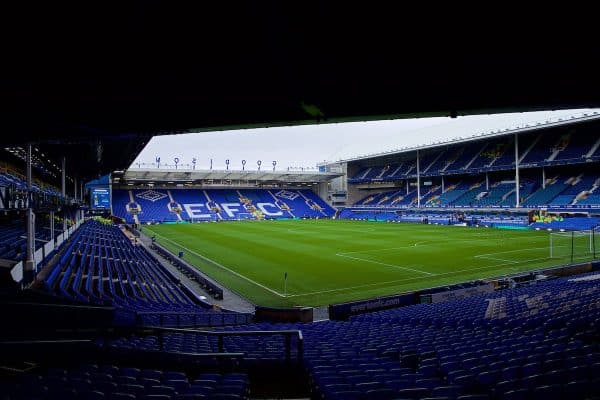 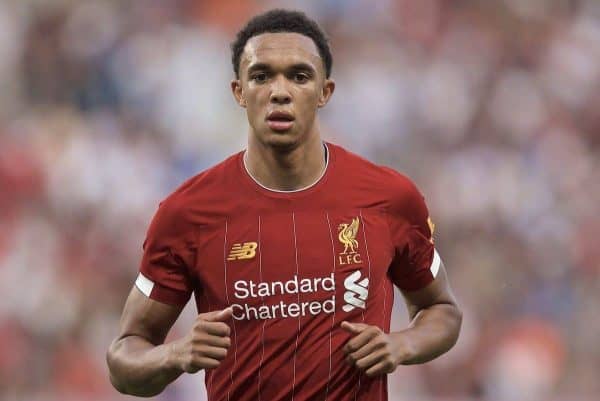 How do your rate Liverpool’s chances ahead of the new season?

It’s going to be fascinating. It was hard to decipher whether the Champions League win felt like the start of something or the culmination of something.

Of course, there are loads of fine players at the club with their peak years still to come, but after scaling such heights, finding the same levels of motivation and sheer desperation to win might be tricky for the players and manager, especially with no new faces to freshen things up.

It’s hard to see anyone – perhaps Tottenham – bridging the gap to that top two.

I think Liverpool will come up just short again domestically against the Man City juggernaut, but won’t be looking over their shoulder too nervously.

I’m going to pick someone aside from the obvious trio of Virgil van Dijk, Sadio Mane and Mohamed Salah.

How about Trent Alexander-Arnold? Full-backs never get the praise they really deserve, but he’s an exceptional footballer who seems to have had an excellent pre-season.

He’s popular with the fans, a threat going forward and was a crucial part of a rock-solid defence last term.

With the front-three all coming into the campaign after busy summers and Van Dijk looking a *tiny* bit off it from the highlights of Liverpool’s recent games I’ve seen, Alexander-Arnold will be the Reds’ most consistent performer.