Liverpool have been drawn against Napoli, Red Bull Salzburg and Genk in the group stage of the Champions League, as they defend the European Cup.

The Reds head into the new continental campaign as European champions for the first time since 2005, and after back-to-back finals should be considered among the favourites.

Speaking ahead of Thursday evening’s draw, Jurgen Klopp acknowledged the quality throughout the pots as “crazy,” and added that “the groups will be incredible.”

This was reflected as Wesley Sneijder and Petr Cech pulled out the names in Monaco, with Liverpool pitted against Napoli, Salzburg and Genk in Group E.

Carlo Ancelotti’s Azzurri—who Liverpool played in the same stage last season—finished second in Serie A, while Salzburg were champions of the Austrian Bundesliga.

And Genk secured a first-placed finish in the Belgian First Division A, in an impressive campaign.

The Reds experienced a mixed group stage last season, as they took on Paris Saint-Germain, Napoli and Red Star, losing to each away from home. 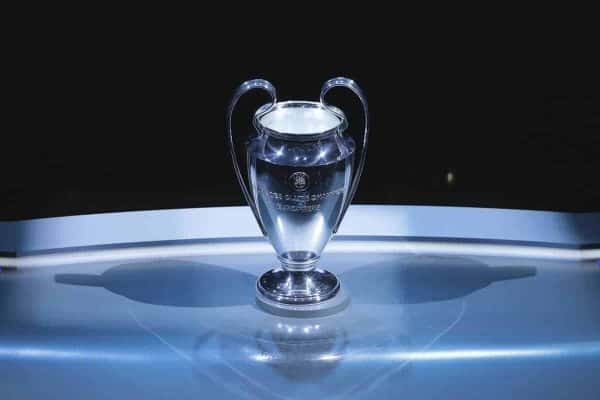 But ultimately, they progressed in second place, and went on to knock out Bayern Munich, Porto and Barcelona, before a 2-0 victory over Tottenham in the final in June.

Liverpool will play their first game of the group stage on September 17/18, with the rest of the fixtures spread out over the next three months:

The Reds take on Newcastle at Anfield on September 14, before a trip to Chelsea on September 22, with away clashes with MK Dons in the League Cup (likely Sept 25) and Sheffield United in the league (Sept 28) ensuring a busy month.