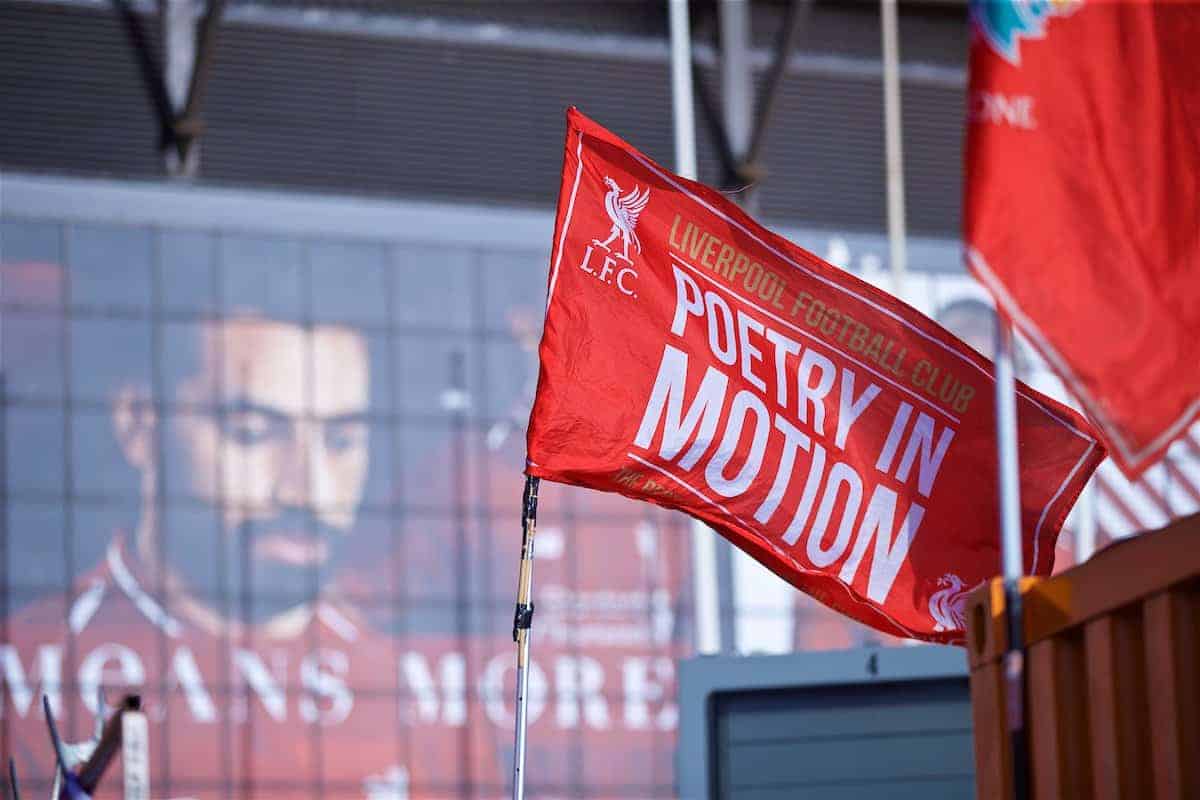 Liverpool mayor Joe Anderson has confirmed he opposes the club’s controversial plans to trademark the city’s name, to “protect local traders and our brand.”

The club have come under widespread criticism after it emerged they have filed a host of trademark applications to the Intellectual Property Office over the past year.

Those have included the words “Allez, Allez, Allez”, “6 times” and “Liverpool”, in their efforts to deter counterfeit trading, with a spokesperson explaining that these were “only in the context of football products and services.”

“What we are trying to do is protect the football club, we are not looking to take ownership of ‘Liverpool’,” Moore said.

But regardless, Anderson took to Twitter on Tuesday afternoon and vowed to oppose the plans, though adding that the Liverpool City Council “value our relationship with LFC”:

I have informed LFC that I and LCC will oppose their attempt to Trade Mark the name Liverpool. I do not believe you can Trade Mark a City name. I value our relationship with LFC and we will work to help remove counterfiet goods,but we will also protect local traders and our brand

The club have already refunded the fees spent by City of Liverpool FC in their efforts to oppose the application, while talks are ongoing with a number of parties.

But it is clear these are not popular within the city, and though the club’s intentions may be genuine, it is unlikely this is worth potentially alienating a section of supporters, or locals, in the process.

The Press Association confirmed last month that “the club were looking at potentially drawing up a legal document which would give them official use of the name Liverpool in perpetuity.”