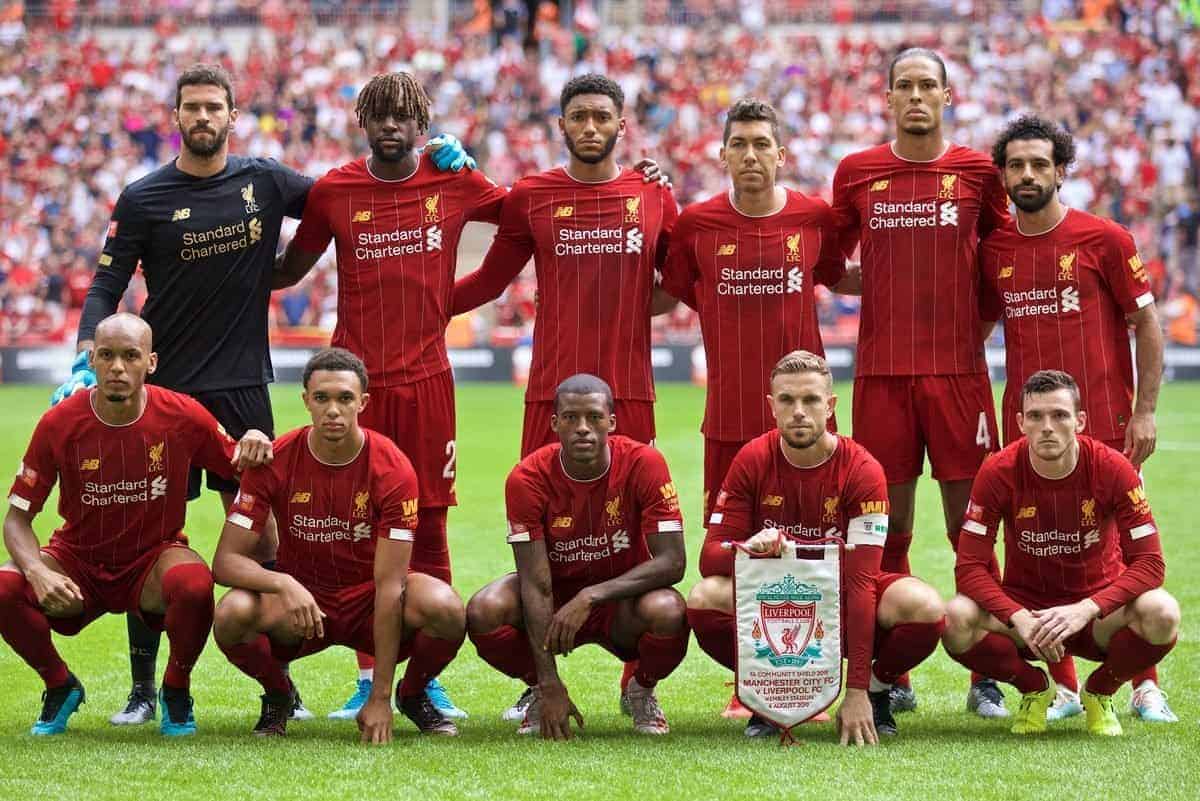 Jurgen Klopp has some big selection decisions to make in defence and midfield ahead of Liverpool’s opening Premier League fixture against Norwich.

The first game of the season always provides one of the toughest selections of the campaign given there is often a fully fit squad available.

This is certainly the case for Klopp ahead of Friday night’s clash, and the boss faces particularly key decisions with his centre-back partnership and midfield lineup.

There is also an interesting call to make in attack, with Sadio Mane confirmed as “an option” to feature despite having only returned to Liverpool training this week.

Every player will be desperate for a starting role to lead the Reds into the new season, and here is who we think Klopp could select to ensure Liverpool make a winning start.

Speaking in his pre-match press conference, Klopp said Mane will be considered for involvement, citing the Senegalese’s impressive fitness levels after only two weeks off.

James Milner is another who is fit and available after shrugging off a muscle injury which kept him out of the Community Shield.

Those two returns hand Klopp a practically full squad to select from, with only Nathaniel Clyne absent.

They also bring several tough selection dilemmas for the German to solve.

Alisson, Trent Alexander-Arnold and Andy Robertson are certain starters in the back five.

But Klopp has a big call in choosing Virgil van Dijk‘s partner—with Joe Gomez and Joel Matip both impressing alongside the No. 4 in the Community Shield.

The battle for places in midfield continues with a host of strong options vying for three shirts. 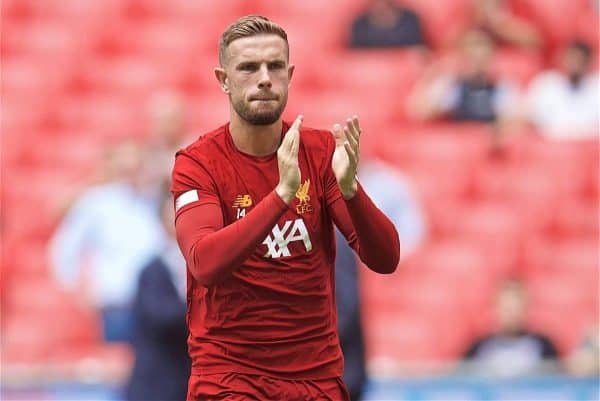 Fabinho, Jordan Henderson and Gini Wijnaldum will hope to be retained for the big kickoff.

Naby Keita—who impressed after coming on at Wembley–Adam Lallana and Milner will all be eyeing a starting role, as will Alex Oxlade-Chamberlain.

One area that could go unchanged is the attack, with Mohamed Salah, Roberto Firmino and Divock Origi all strong possibilities to start.

New backup goalkeeper Adrian will feature on the bench for his first Anfield experience as Red, while Harvey Elliott and Sepp van den Berg could come into consideration.

Liverpool’s XI vs. the Canaries

Klopp, as expected, treated the Community Shield as a full-blown competitive match by starting with arguably his strongest available team at Wembley.

It’s likely the boss did so to give that side a chance to find rhythm and form ahead of the league opener, with this potentially the chosen side to lead the Reds on Friday night.

Klopp has usually preferred to deploy a consistent side at the start of the campaign in order to make a fast start.

Indeed, at the beginning of last season Klopp fielded the same XI for the first three league games as his side racked up early wins.

So it would be no surprise to see an unchanged team feature at Anfield after getting valuable competitive minutes in against Man City.

The big calls would therefore see Gomez given the nod over Wembley scorer Matip, and Fabinho, Henderson and Wijnaldum retained in midfield for energy over creativity.

In attack, Origi should continue on the left—allowing Mane to ease his way back in—with Salah and Firmino in their usual positions: 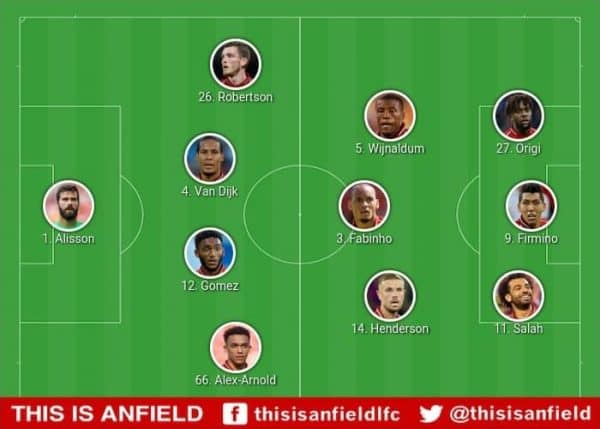 The performances of certain Reds introduced at Wembley won’t have gone unnoticed and Klopp could switch things up in a couple of areas.

Matip could be preferred to Gomez alongside Van Dijk given how Liverpool seemed slightly more settled with that pairing at Wembley—as well as their form at the tail end of last season.

Playing at home against a newly promoted side should provide license for a more adventurous, creative midfield.

Keita—who Klopp has tipped for big things this season—would be a strong contender to enter as a driving force in the middle of the park.

But Oxlade-Chamberlain could get the go-ahead as the natural attacking midfielder for a night in which the Reds will take the game to the Canaries.

Introducing the new No. 15 as well as Matip would see Liverpool start like so: 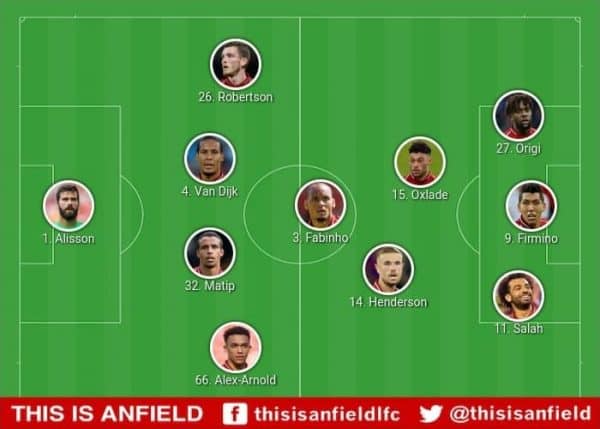 Klopp has some key calls to make, but it seems most likely that the first lineup will be the chosen XI at Anfield.

If so, the Reds should have enough to get off to a winning start.