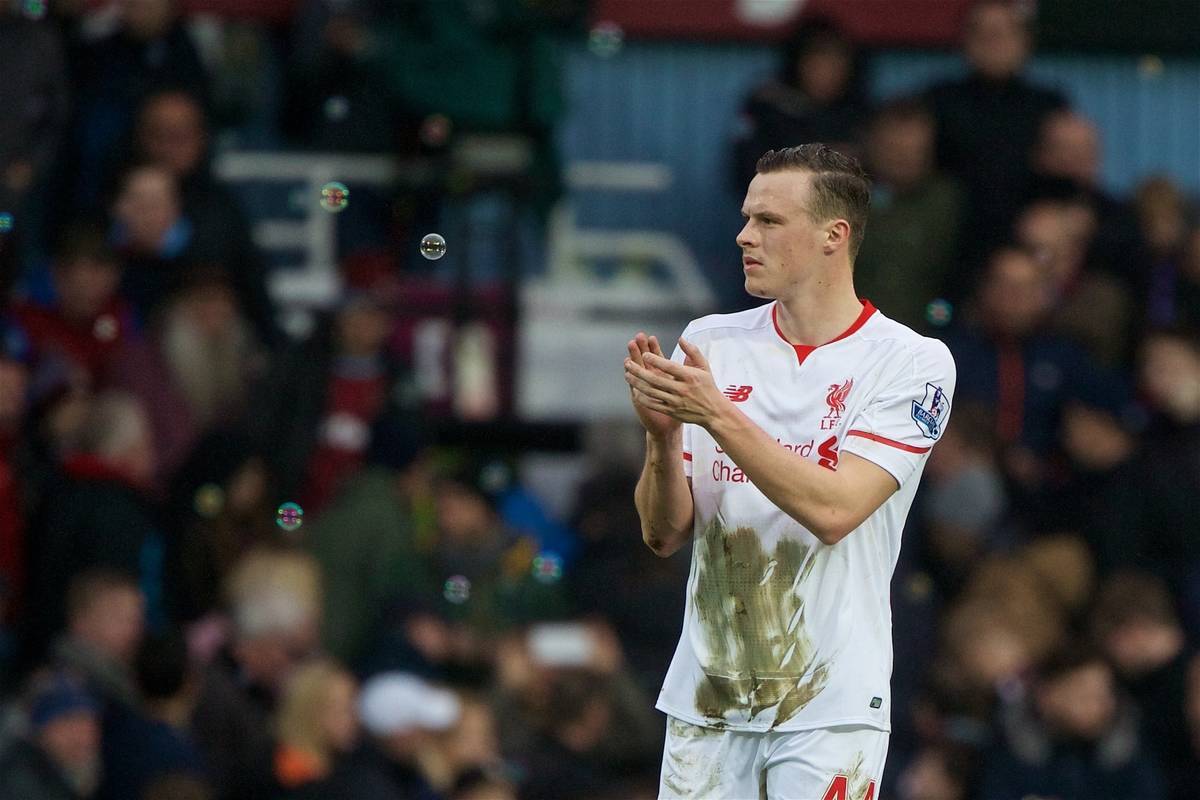 Brad Smith is loving life Stateside having gone from Bournemouth back-up to Seattle Sounders starter – and the former Liverpool left-back has heard from plenty of players interested in following him to Major League Soccer.

The 25-year-old is currently enjoying an extended loan spell with the Sounders, whose 40,000-plus attendances are a far cry from the modest Vitality Stadium which will host Bournemouth’s Carabao Cup clash with Forest Green on Wednesday evening.

Four of Smith’s nine starts after joining the Cherries for £6million three years ago came in that competition – little wonder then that the full-back is enjoying this new lease of life in the USA.

“It was a bit of a shock to hear that MLS was interested in me,” Smith said, having initially moved to Seattle this time last year.

“Once I saw video and stuff like that and spoke to the coaching staff, it was an easy decision.

Ranking our five favorite @bradsmith_94 moments as a Sounder ?

“I came over and it surprised me, the league, a lot. The players they’re bringing in nowadays.

“A few years ago it was a lot less of a league but now it’s growing.

“I think in the years to come it’s going to be going up and some of the players they’re bringing in now, it’s definitely growing.

“For me, it has been good here and I’ve been enjoying my time.”

The Australia international’s interest in MLS was piqued, like so many others, when David Beckham headed to the LA Galaxy.

More star names have followed but the competition’s improved overall quality and competitiveness has been just as important, leading to enquiries from other players.

“From that moment (when Beckham signed) players just kept going over there like Tim Cahill, I played with him in the national team – he went over there,” he said.

What a result today great team performance from everyone, fans class throughout the game ? let’s keep it going !! @SoundersFC @MLS pic.twitter.com/2AuJDqHtxa

“I spoke to him about MLS before I came out.

“Jermain Defoe, I played with him at Bournemouth. Players like that were out here and it was just from that moment I think they started coming out and people were recognising the league.

“It’s growing more and more. I’ve had loads of players in England since I’ve came out here message me and say, ‘what’s the league like?’

“I can’t be giving names out, but I’ve had quite a few more than I would have thought.

“I’ve told them about the league, and they’ve took a lot of interest and think about coming out here.”

Smith says Bournemouth boss Eddie Howe was initially a bit shocked by his decision to move to the Sounders, especially as some Championship clubs had shown interest.

But the decision has paid off and, despite the Cherries keeping a close eye on the defender, it appears unlikely that he has much of a future on the south coast.

“The season was going really well for me and we wanted to kind of just see the season out and have a full season and continue to do well and continue to grow and get better,” Smith said, having extended his loan until the end of the year.

“We’ll sit down. I’ll have six months left of my deal after the season finishes with MLS, so we’ll sit down and see what we can sort out.

“Whether it’s me going back to the UK, or stay out here, we’ll figure some stuff out there.”

Smith has endured a fair few ups and downs since leaving Liverpool for Bournemouth three years ago, but the left-back remains indebted to Reds boss Jurgen Klopp. 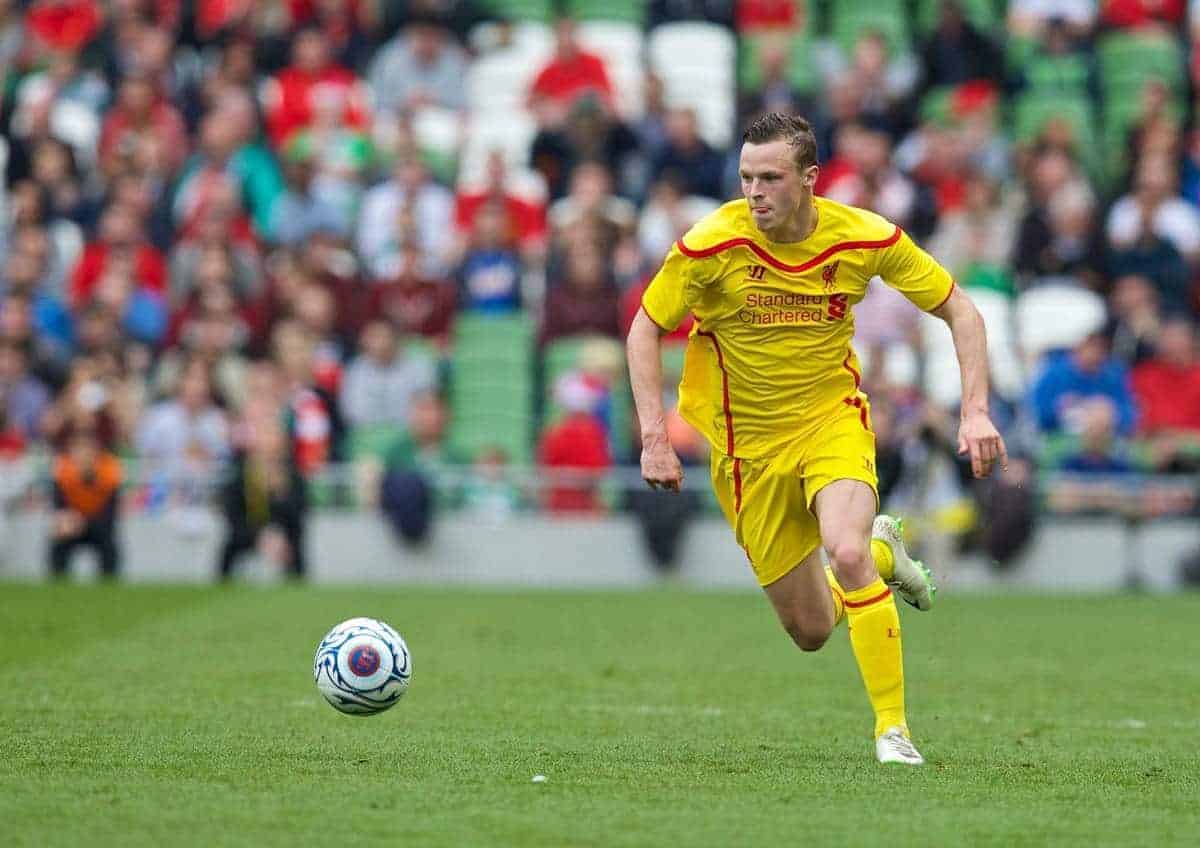 “Every time I go back there with Bournemouth he’ll give me a big Klopp hug and we’ll have a little chat,” he said, having made his debut for the club in December 2015 shortly after ending a contract dispute.

“He’s a great manager and I owe a lot to him. A great man.

“He just said ‘I think it’s your time to go out and spread your wings and do what you need to do’.

“I owe a lot to Klopp for kind of bringing me back in and giving me a chance. He kind of shot my career up.”