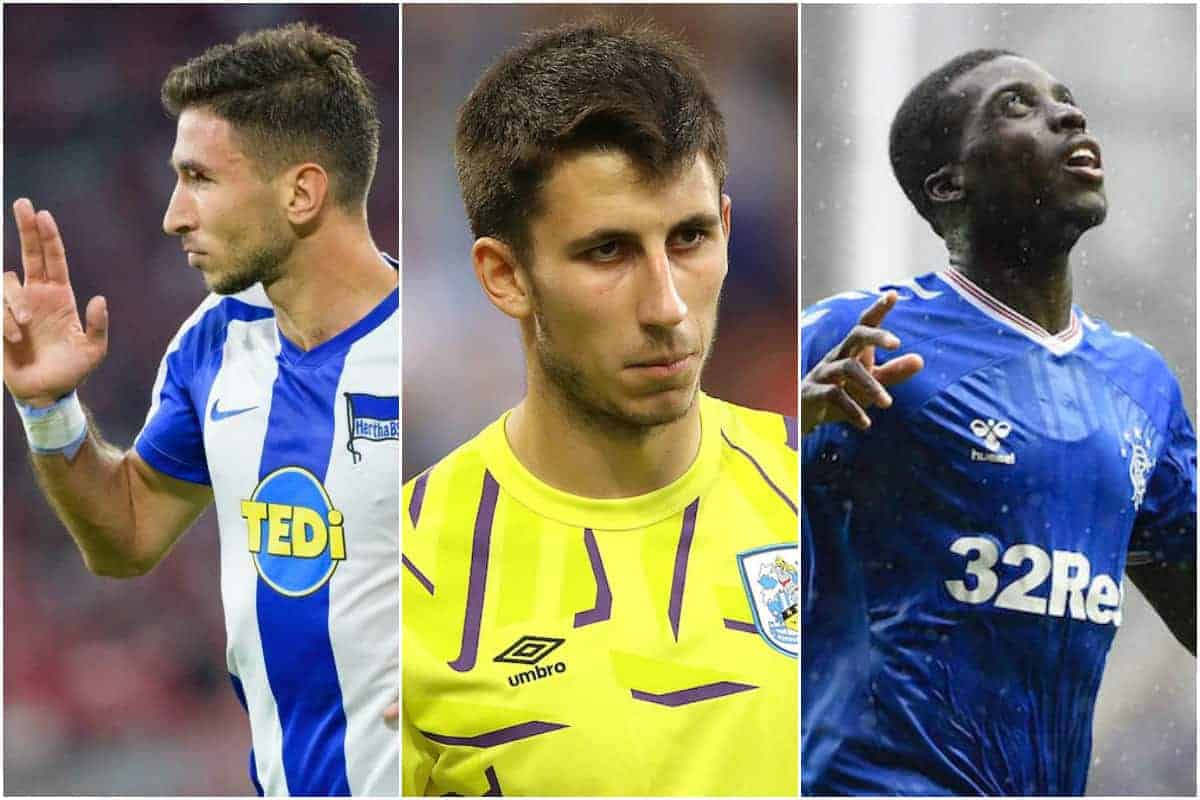 Liverpool’s loanees delivered three spectacular goals and a clean sheet across the weekend to continue the flying start to the new season.

The borrowed Reds were in superb form once again, adding to what has been an electric start to the new campaign.

All but one loanee played; Sheyi Ojo the man left out at Rangers due to a minor knock.

That meant 11 Reds featured and three registered on the scoresheet, each scoring brilliant goals in their own right.

It has become a regular occurrence seeing Harry Wilson score screamers and he was at it again, netting Bournemouth‘s consolation in a 3-1 loss to Man City.

The Welshman wasn’t quite able to do Liverpool a favour in taking points off City, but he gave it a good go scoring a typically stunning free-kick to further prove his Premier League credentials.

In prime Wilson territory, he whipped a sensational strike into the net via the inside of the post—with Ederson not even close to keeping it out despite being at full stretch.

It was a magnificent goal to bring the Cherries back into the game at 2-1, but it didn’t inspire a miraculous comeback as Sergio Aguero added a third to wrap up victory.

That is now both Manchester clubs that Wilson has delivered spectacular goals against—following his stunner which silenced Old Trafford last season while at Derby.

It is great to see the young Red making such a big impact so quickly as he steps up to the top flight.

Ejaria scored to triumph in the battle of the loanees…

The midfielder came into the clash having opened his account for the season with a brilliant goal in midweek, setting up this battle of the loanees perfectly.

And it was Ejaria who came out on top, shining again with a second goalscoring display in as many games to inspire his side to a 2-0 win.

Ejaria made the decisive contribution, breaking the deadlock on 71 minutes with a goal of real class—completing a one-two exchange before jinking inside and hammering home.

There was nothing Grabara could do to keep out the brilliant finish from his Anfield team-mate, but despite defeat, the Polish ‘keeper was one of Huddersfield’s better performers.

However, Grabara’s wait for a first clean sheet of the season goes on—he will be desperate to get it next time out.

The only thing missing from Ben Woodburn’s early bright performances with Oxford United was a goal.

It finally arrived on the Welshman’s sixth outing for the League One side—with the strike Woodburn’s first in club football since his Liverpool debut goal 998 days ago.

Unfortunately, it didn’t come in great circumstances as Oxford lost 3-1 to Bristol Rovers—making it back-to-back losses after a 4-2 defeat to Burton in midweek.

Woodburn put his side 1-0 up, curling delightfully into the far corner from distance after cleverly finding space.

A poor defensive display thereafter meant what should have been a memorable goal for the youngster proved only a consolation effort.

Nonetheless, Woodburn will be pleased to have scored his first league goal and got himself up and running for the season.

Seven more Reds were in action across the weekend…

The most impressive displays came from the European Reds, with two particularly impressive performers standing out.

One of those was Loris Karius, back from injury and in the Besiktas goal for their Super Lig opener against Goztepe on Friday night.

The German opened his second season with the club in fine form, posting a clean sheet as his side kicked off in style with a 3-0 win over Goztepe.

The centre-back was rewarded for impressive cameo displays with a first start against Erzgebirge, and he delivered a superb performance that showed his new club his quality and potential.

The Reds’ defender was part of a brilliant, resolute defensive performance which earned a clean sheet and 0-0 draw despite Stuttgart playing the last 30 minutes with 10 men. Not a bad way to properly introduce yourself.

Staying in Germany, two Reds were in action in the Bundesliga.

After making an eventful start with a goal and assist in the first two games, Marko Grujic had a quiet match as Hertha Berlin suffered a first Bundesliga loss going down 3-0 to Wolfsburg.

And Taiwo Awoniyi’s wait for a first start at Mainz goes on, with the Nigerian again used from the bench as his side lost 3-1 to Borussia Monchengladbach.

Meanwhile, in Brazil, Allan Rodrigues is enjoying the most rewarding loan spell of his career to date back in his homeland with Fluminense.

The midfielder made his 17th start of the season against Corinthians on Friday and played all 90 minutes of a 0-0 draw in the first leg of a Copa Sudamericana quarter-final tie.

It’s a useful result away from home; now Allan will look to inspire his side to finish the job on home soil next Friday.

There were two more Reds in action on home soil.

Liam Millar helped Kilmarnock pick up their first point of the season as he played 70 minutes of a 0-0 draw against Aberdeen.

And finally, Rhys Williams enjoyed another full game for Kidderminster but not the result as his side went down 1-0 to Chester. 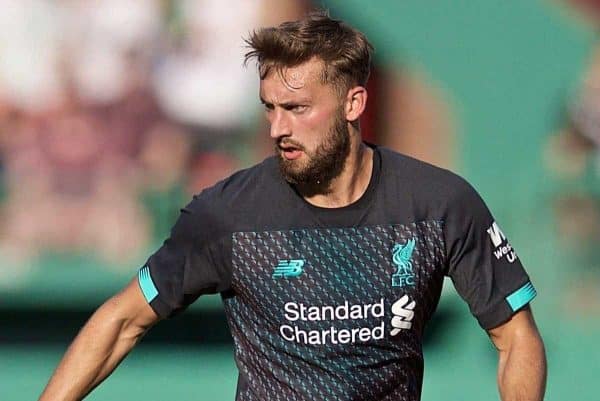