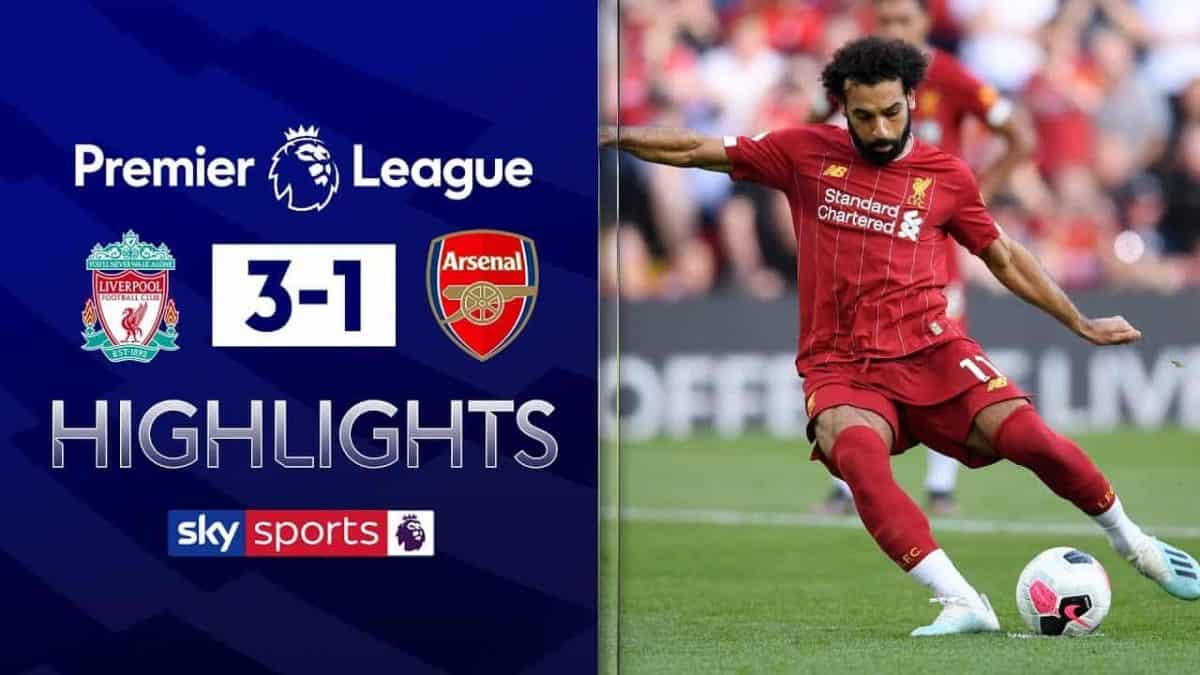 A much-improved display from Liverpool saw them win 3-1 against Arsenal at Anfield to make it three wins from three in the Premier League this season.

The Reds had been picking up wins without being entirely convincing in their games so far, but this was a much more dominant and consistent performance.

Arsenal came into the game level with the Reds on six points from two games, but right from the first whistle it was evident that Liverpool were a level above the Gunners in terms of tactics and on the ball technique.

Joel Matip headed the Reds in front shortly before the break, but there had already been half-chances and lots of deliveries from wide which might have led to goals—while Arsenal‘s infrequent attacks came from sprints from deep from their front two.

The Reds had dominated possession and switched the play cleverly to avoid Arsenal‘s surprise tactics, employing a diamond midfield, and a 1-0 lead at half time was the least they deserved.

In the second half the gap between the teams was increasingly evident; a fast start from the Reds saw Mo Salah treble the lead with two goals, ten minutes apart.

Firstly, he was pulled back by the shirt in the box for a clear penalty to be awarded—which he buried in the top corner himself.

Soon after, a fast pass from deep by Fabinho set Salah free and he turned his man brilliantly, before streaking away from Nacho Monreal and finishing coolly inside the far post.

A handful of subs saw the pace of the game slow and Arsenal snatched a late consolation through Lucas Torreira, denying Liverpool a first clean sheet of the season.

Three wins from three nonetheless and the Reds have the last remaining 100 per cent record in the Premier League, as well as top spot.