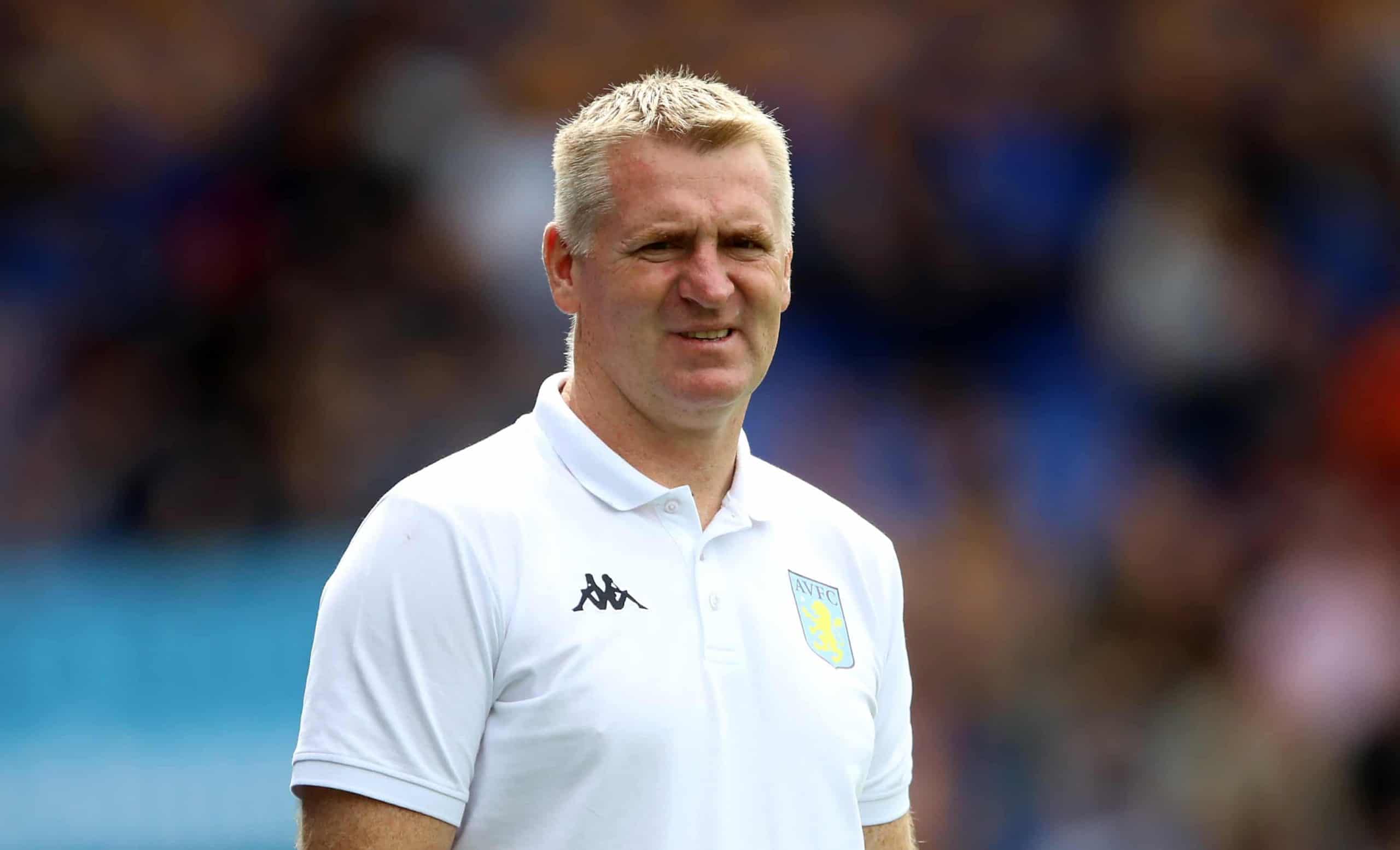 Aston Villa are back in the Premier League after three seasons away, but will their big summer spending ensure they beat the drop?

When Villa were relegated in 2016, it brought to an end their 29-year run in English football’s top flight.

One of just five English sides to have won the European Cup, they’re back and are spending big to stay in the Premier League.

Promotion was earned via the Championship playoffs last season, as boyhood supporter Dean Smith – who only took over in October 2018 – superbly led his side to the promised land.

While many of England’s clubs have been frugal in their spending this summer, Villa have been at the opposite end of the spectrum.

Gelling together the many new faces is going to be Smith’s biggest task, as well as making sure a slow start doesn’t leave them in early trouble.

On the face of it, Villa should have enough quality to escape the drop and push towards mid-table, but the Premier League has a funny way of showing up newcomers. 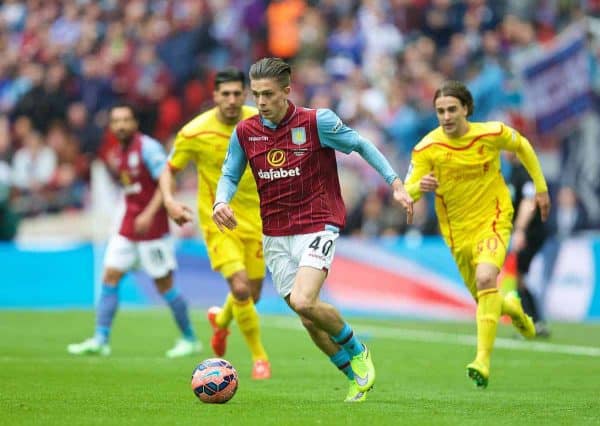 We spoke to WhoScored’s Martin Laurence (@martinlaurence7) to hear about Villa’s spending and what to expect this season.

A lot has understandably been made of Aston Villa‘s summer spending but 13 senior (if not first team) players left at the end of the season and three have returned following loan spells.

Getting the new men in early gives me hope that we will have more time to bed them in and most have done well in pre-season, so I’m pretty optimistic.

If we can get three or four wins from the first two months I think it will stand us in good stead to have a decent first season back where Villa belong. 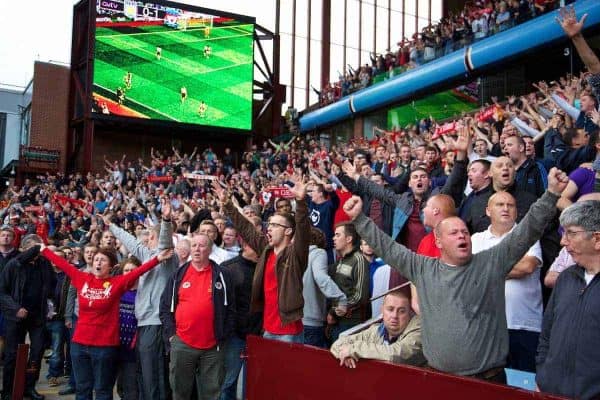 Survival. Anyone who says otherwise is naive, despite the spending.

It’s money that has been spent on young players to ensure we have a platform to re-establish ourselves as a part of the Premier League furniture.

That’s not to say I think we’re guaranteed to be in a scrap. With such a big turnaround in personnel the scope for where we could finish is huge.

Anywhere between 10th and 20th is a possibility, in what I think will be a very competitive Premier League this season.

Jack Grealish is the obvious one. He’s not an over-hyped Championship player but an England international in waiting.

For those unfamiliar with John McGinn, though, he’s a real throwback. Doesn’t look like a footballer, even in his playing/running style, but he’s everywhere on the pitch.

He is a central midfield James Milner that is adored by the fans just as ‘Milly’ has been wherever he has played.

Of the new signings, I think both Frederic Guilbert and Jota will prove to be bargains on the right.

Away fans’ pubs: The Witton Arms on Witton Lane, near the roundabout. 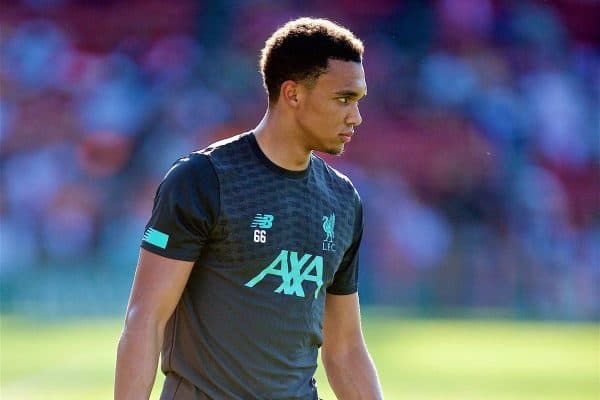 It will be impossible to top last season, in my opinion. To lose once and not win the league is ludicrous.

I’d still have Liverpool down as Man City‘s biggest challenger but I can’t see a title race going to the last day again.

I think/hope Naby Keita will have a bigger impact but there’s no doubting Liverpool were a little fortunate with injuries, particularly in attack, last season.

I would be a bit concerned if Sadio Mane, Mohamed Salah or, heaven forbid, Virgil van Dijk spent time on the sidelines.

There’s nothing better than seeing a local lad shine and if Trent Alexander-Arnold continues to improve at his current rate he’ll be the best right-back around before long.

He’s already up there, but if anyone is going to compete with Van Dijk for Liverpool’s Player of the Year I think it will be him.