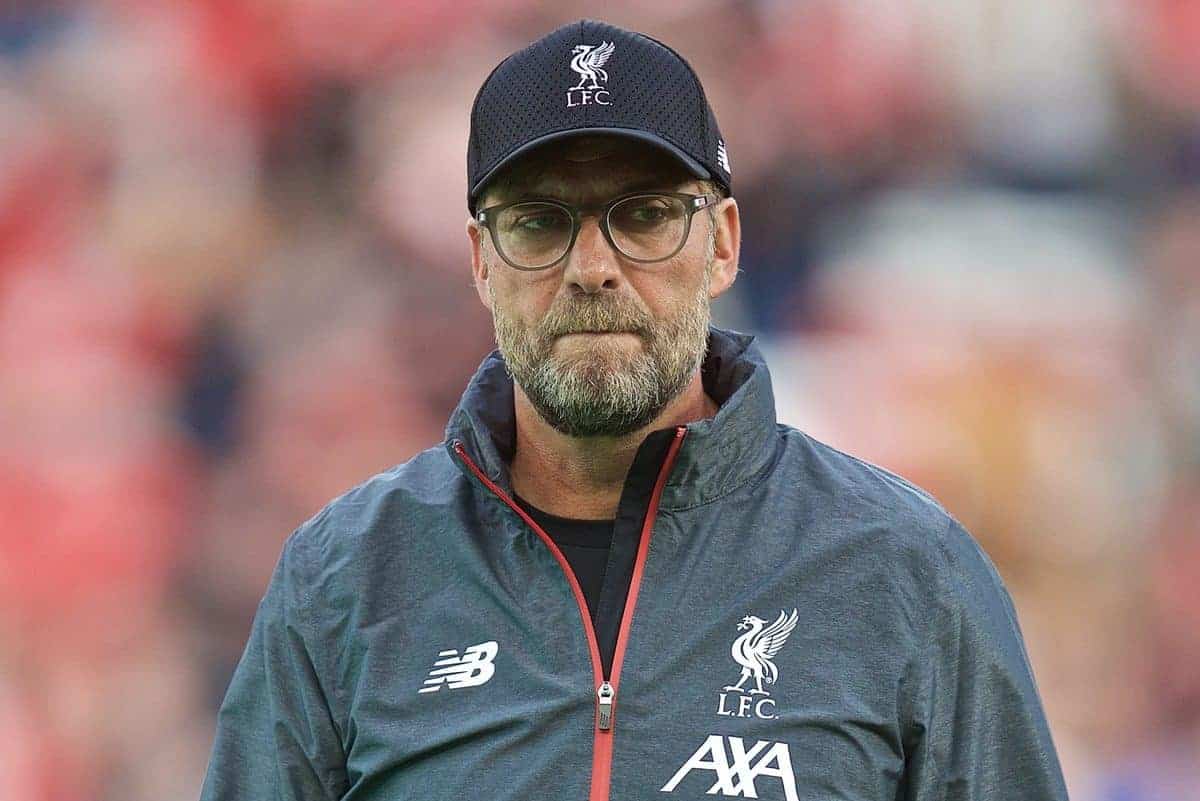 A New Record Under Klopp?

Liverpool are unbeaten in 21 league games, equalling their best run under Klopp.

There has not been a goalless draw in any of the last 66 Liverpool vs. Newcastle clashes—a run dating back to February 1974 and a meeting on Tyneside.

At Anfield there has been only game in the last 56 league and cup meetings which has failed to produce a goal.

That came in February 1970 and there has not been a goalless draw in the 40 fixtures in front of the Kop since, including 37 in the league.

The Reds have scored 98 goals against Newcastle in the Premier League (more than any other team) and 151 have been scored between the clubs. Only Arsenal (159) and Tottenham (155) games have produced more.

Liverpool have scored in 23 consecutive home matches against the Geordies—a Premier League record run, while they scored in 36 of the last 37 in the top flight at Anfield.

Salah played his first game in English football as a Chelsea substitute in the 3-0 defeat of Newcastle at Stamford Bridge in February 2014.

He has scored in each of his last three appearances against the Magpies.

The last man to so for a fourth league game in succession was Owen (1998).

Gini Wijnaldum scored 11 goals in 40 games for Newcastle in his one season at St. James’, with all of the goals coming on his home ground.

One of those came in a 2-0 home win against Liverpool.

Jonjo Shelvey played 69 times for Liverpool in all competitions from 2010 to 2013 scoring seven times. He has eight in 105 in the league for the Magpies.

Javier Manquillo made 19 appearances for Liverpool in total (10 in the league) during a spell on loan from Atletico Madrid in 2014/15.

The Reds are averaging exactly three goals per game from their last 22 league games at Anfield.

Salah has scored 46 times in his last 54 Anfield appearances in league and cup with 36 coming in his last 40.

Newcastle have taken four points at Anfield in the league out of a last possible 69 on offer.

They have scored five goals in the last 12 league meetings with the Reds on Merseyside.