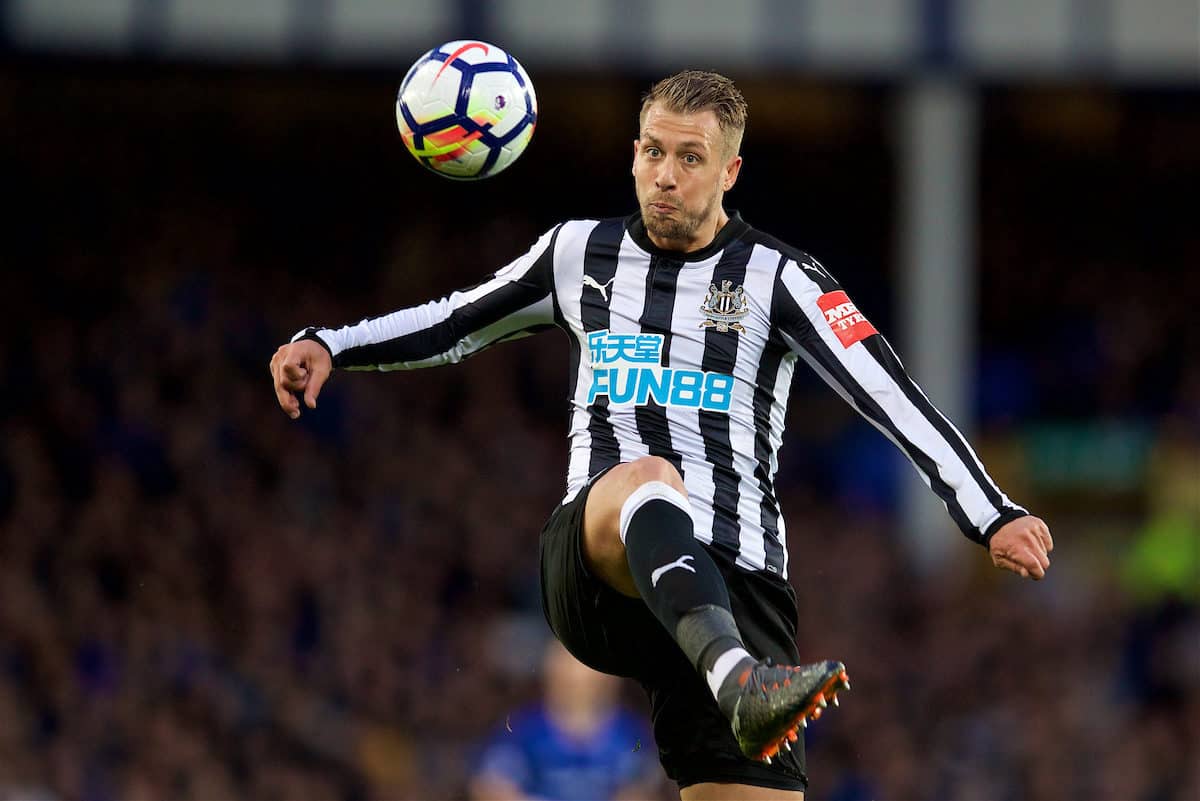 Newcastle manager Steve Bruce has lamented his side’s current injury list, with at least six players missing for Saturday’s trip to Liverpool in the Premier League.

The Magpies head to Anfield having won one, drawn one and lost two in their first four games in the league under Bruce, sitting 14th in the table.

Their last away clash brought a 1-0 win at Tottenham, and they will be eager to add another big-name scalp as they take on Liverpool at lunchtime on Saturday.

But the Reds are in excellent form and largely fitness, with only Alisson and Naby Keita expected to be absent for their return to action after the September international break.

The same cannot be said of Newcastle, with Bruce likely to be missing Florian Lejeune, DeAndre Yedlin, Allan Saint-Maximin, Matt Ritchie, Dwight Gayle and Andy Carroll, while Miguel Almiron is a doubt to start.

On Carroll, Saint-Maximin and Gayle he told the Chronicle he “couldn’t see any of them being available for this weekend” despite their layoffs being shorter.

He described Gayle’s absence as “a big disappointment,” but took a more philosophical stance regarding the situation in general.

“It is what it is. That’s the one thing in management when you get a bit more experience,” Bruce said.

“You can’t worry about these things. They’re part and parcel—make no mistake about it.”

Bruce labelled Almiron as “the most difficult one,” with the striker on duty with Paraguay during the break and scoring in their 4-2 win over Jordan in Amman on Tuesday.

“He’s at the other end of the earth so we hope we can get him back on Thursday or Friday. Let’s see what condition he’s in,” he added.

Liverpool have a similar problem with Fabinho and Roberto Firmino, with Brazil losing 1-0 to Peru in Los Angeles in the early hours of Wednesday on UK time, and it could be Jurgen Klopp employs rotation for the weekend.

Jordan Henderson and Trent Alexander-Arnold also both played 90 minutes as England played out a dramatic 5-3 win over Kosovo on Tuesday evening, but should be in contention to start on Saturday.

Newcastle have scored just three goals in the league so far this season, with those coming from Jonjo Shelvey, Fabian Schar and new signing Joelinton.