Liverpool assistant manager Pepijn Lijnders has spoken about the training approach during the international break, with one talented youngster being praised.

Much of the first-team squad have been away the past couple of weeks, with the likes of Trent Alexander-Arnold, Roberto Firmino, Gini Wijnaldum and Co. away representing their respective nations.

In the meantime, those still at Melwood will have undergone further conditioning work and, especially in the case of those not in the first XI on a regular basis, tried to prove themselves ready in a technical and tactical capacity.

Lijnders gave his thoughts to the club website on the season so far and what lies ahead—and there’s a common theme running through everything he says: intensity.

That relentless, single-minded demand of the players is the key behind the team’s success so far and the defining characteristic of Jurgen Klopp himself, which he imparts onto his staff and players.

Lijnders’ comments on the best parts of the Reds’ play so far in 2019/20 states as much, and serves notice to outside players what they can expect if they are joining the Reds…or facing them on the pitch.

“[The] last line making the pitch small, pressing high with the highest intensity, never giving up and never giving up our way of play, being dominant with the ball based on organisation and creativity.

“And in all game moments, trying to be more intense than the opposition because our identity is intensity. Exactly here lies the need for dedicated specific team training because you can only be really intense with stability, organisation and the right distances.

“That’s what pre-season is all about: being clear in training; remind them; repeat, repeat, repeat what makes us strong and correct immediately those who don’t move or think in a coordinated way.

“Intentional movement is what makes a team a team, in my opinion. Everything in the highest intensity and with maximum concentration. Specificity was key.”

That comment on “pre-season” doesn’t just mean over the summer, however, as Lijnders also notes that, with a week between games up until this international break, it still felt like preparation time for the team once the campaign had begun.

Now it’s set to be much more intense in terms of fixtures and travel, though, with a game every three or four days across three competitions for the next month. 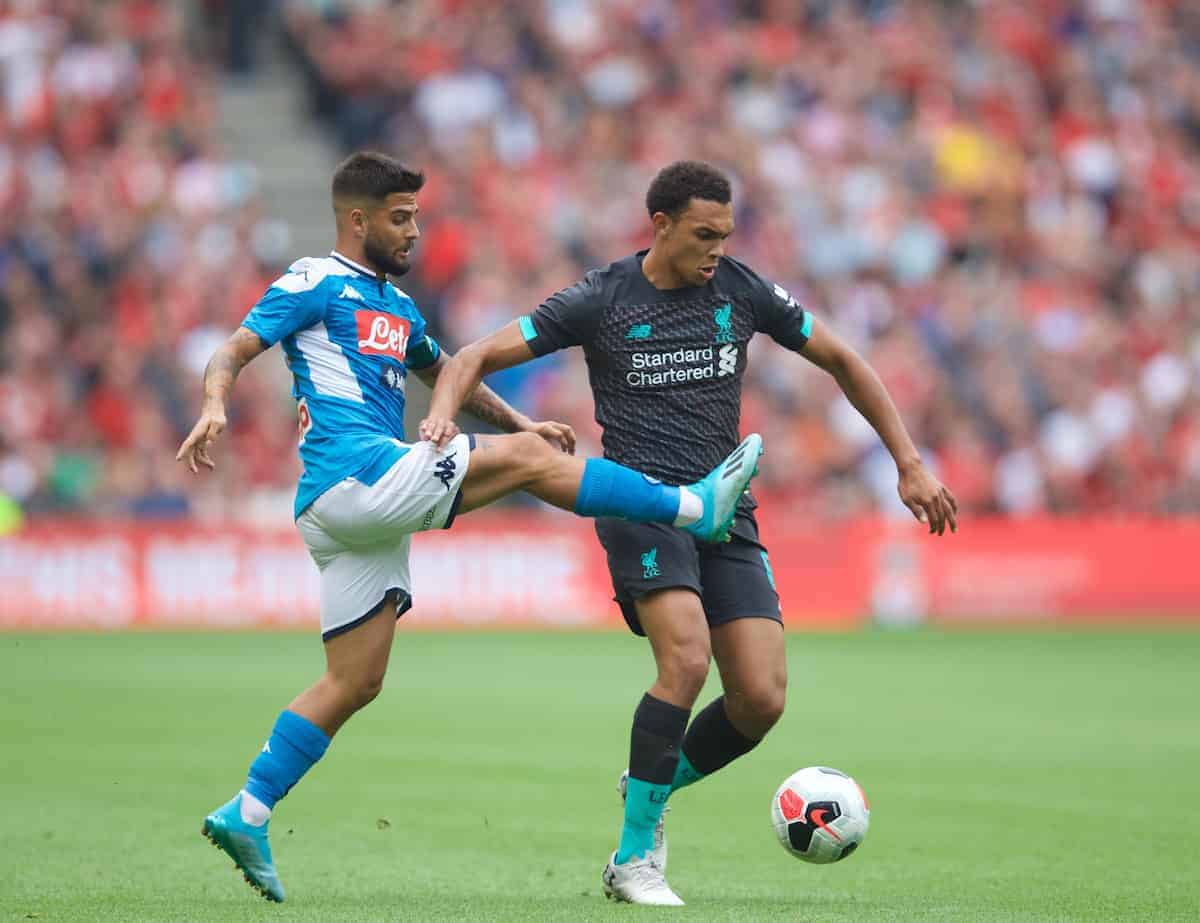 With that in mind, and with the likes of Napoli and Chelsea to play next week in quick succession, there’s every chance that changes are made for the game against Newcastle on Saturday.

Lijnders reveals that the mental toll of performing for the Reds is as much a factor as the physical one, and after a week of travels and game time for the internationals, recovery will be key.

“Our game needs 100 per cent freshness, so recovery is important; I don’t mean only physical recovery but especially emotionally, too.

“The higher the level, the pressure, the more fatigue because intensity is mainly highest levels of concentration to think all in the same way. How we say: 11 pressing, but with one mind, a quick mind.”

The squad is big enough so that a few changes can be easily absorbed right now, with the likes of Divock Origi, Xherdan Shaqiri, Joe Gomez and James Milner all likely hoping for inclusion over the next few weeks after mainly watching briefs in the early stages.

Youth prospects may have to wait their turn, or perhaps look to the League Cup against MK Dons–and Lijnders name-dropped Leighton Clarkson in particular as having impressed this week. 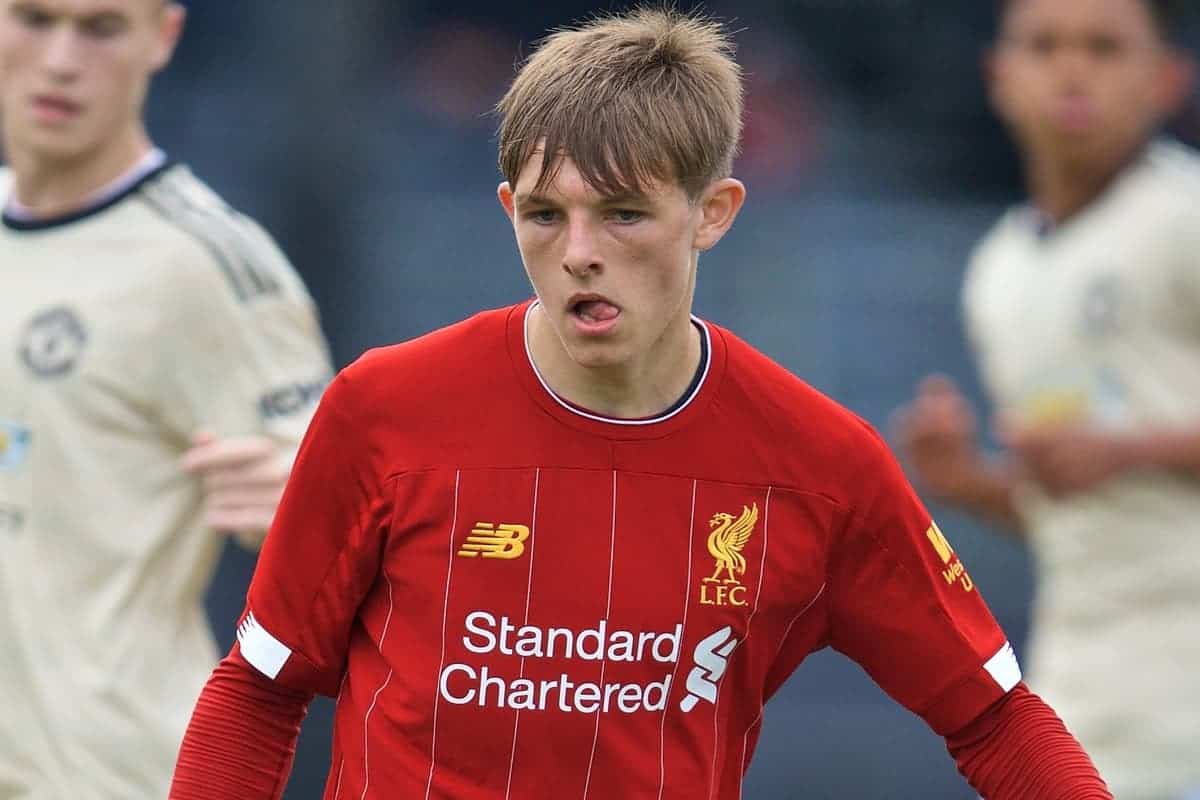 A creative midfielder, Clarkson is with the U18s again this term but is clearly a cut above at that level.

“Leighton Clarkson, who sees with his own eyes the constant runs of Sadio and Mo in behind,” the assistant boss continued.

“He has the capacity to play the passes these type of forwards like to receive, he is the type of No.6 we really like, the one who can dictate play, but dictate with direction, who can speed up the tempo of the positional play, the one who has always time on the ball.”

He was one of several youngsters training with the seniors this week, and the experience will doubtless serve them well.

His time might lie ahead, but for now it’s the squad players we might be looking to as the Reds look to continue their 100 per cent start to the league season.