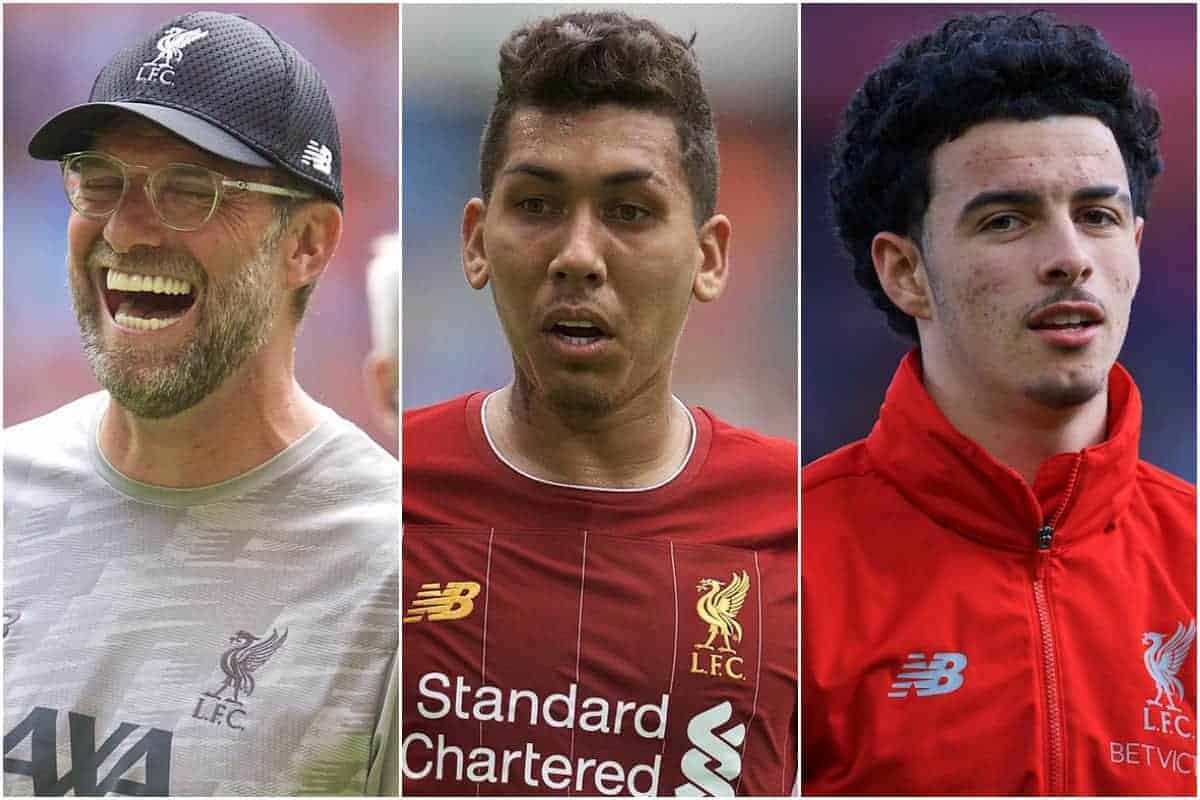 We round up the latest Liverpool news and transfer rumours on Friday, as Jurgen Klopp and two Reds players are nominated for awards.

Liverpool’s start to the Premier League season has been flawless, with maximum points taken from their opening four games.

Unsurprisingly, the Reds feature prominently in the end-of-month awards for August.

Roberto Firmino has been his side’s best performer, scoring and assisting twice apiece in the league, and he is up against Sergio Aguero, Ashley Barnes, Kevin De Bruyne, Teemu Pukki and Raheem Sterling for the Player of the Month prize.

Meanwhile, Klopp is nominated for Manager of the Month, taking on Pep Guardiola and former Liverpool managers Roy Hodgson and Brendan Rodgers.

While Firmino may be unlikely to scoop his prize—Pukki and Sterling look like the front-runners—Klopp is surely favourite for his.

Elsewhere, Harry Wilson has been nominated for Goal of the Month, for his outrageous free-kick for Bournemouth against Man City. 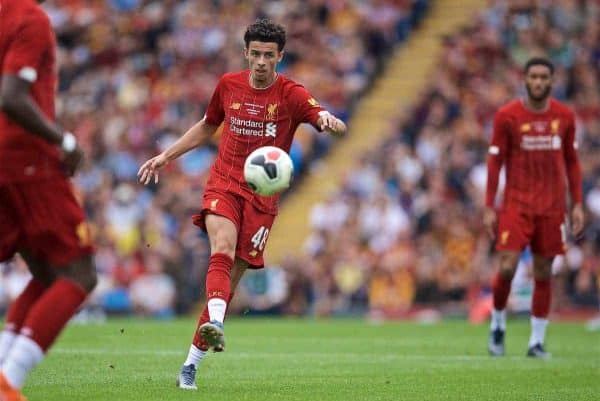 Curtis Jones hasn’t quite managed to progress at the rate many expected him to, following a fairly average year in the academy.

He remains a special young talent, however, and one who is pushing hard to feature more prominently in Liverpool’s first-team squad, having turned a summer loan move to Fleetwood Town, among others.

According to Goal‘s Neil Jones, the 18-year-old is not intimidated by the quality of those currently ahead of him in the midfield pecking order.

“[Jones] doesn’t view the likes of Naby Keita or Adam Lallana with any sense of fear,” Jones wrote.

“He sees them as competition he can overcome if he works hard and takes his chances. He relishes the challenge.”

There is no denying the 18-year-old’s natural talent—if he can fine-tune his game and learn to be a little less lax in possession, he could easily make the grade at Anfield. 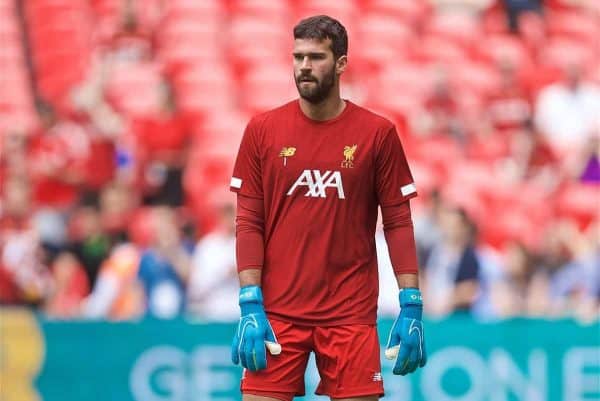 Brazil have two of the world’s best goalkeepers in their ranks, but Alisson is first choice over City stopper Ederson.

The pair are both in the running for the Best FIFA Men’s Goalkeeper award later this month, along with Barcelona’s Marc-Andre ter Stegen.

Ederson believes his compatriot should win the prize, though, following a magnificent year for Liverpool and Brazil.

“I think the three of us were the best, but I see Alisson one step ahead,” Ederson told Goal.

“He was great in the Premier League, won the Champions League, the UEFA Super Cup and had a great Copa America as well.”

It’s hard to see Alisson not winning it.

Believe it or not, Klopp is actually a slightly more mellow character than the one who used to strut his stuff at Borussia Dortmund.

The 52-year-old won the Bundesliga with the German giants back in 2010/11 and it’s fair to say some big celebrations followed.

In an upcoming Amazon Prime documentary focusing on Klopp, the Liverpool boss brilliantly explains where he woke up after that title triumph:

“I was really wasted which may have been noticeable in some interviews.

“And I don’t remember much that makes any sense.

“I do remember one thing. I’m not sure if I ever told anyone. I actually woke up on a truck in the garage. All alone.

“I remember that, but I have no idea about the hours before that.”

We’ve all been there, right?

Work is continuing on Liverpool’s new training complex in Kirkby, which will see Klopp’s first team train alongside other age groups from next season onwards.

Speaking to LFCTV, academy manager Alex Inglethorpe admits it looks highly impressive, having been given a tour:

“I was really lucky and I was invited to have a little sneaky walk around.

“You are at the stage now where you can see the rooms, so obviously it’s not decorated yet, but wow, it’s going to be some place, it really is.

“The players will still know it’s a football factory and it’s going to be big enough to allow us to grow as a club, which I think is inevitable.

“Whenever you go to Melwood you can see it is steeped in history. I don’t think we live in the past but we certainly respect the past.

“I think the new facility will be equally as respectful.”

It will be emotional to say goodbye to Melwood, which has been a Liverpool institution down the years, but the move to Kirkby makes complete sense.