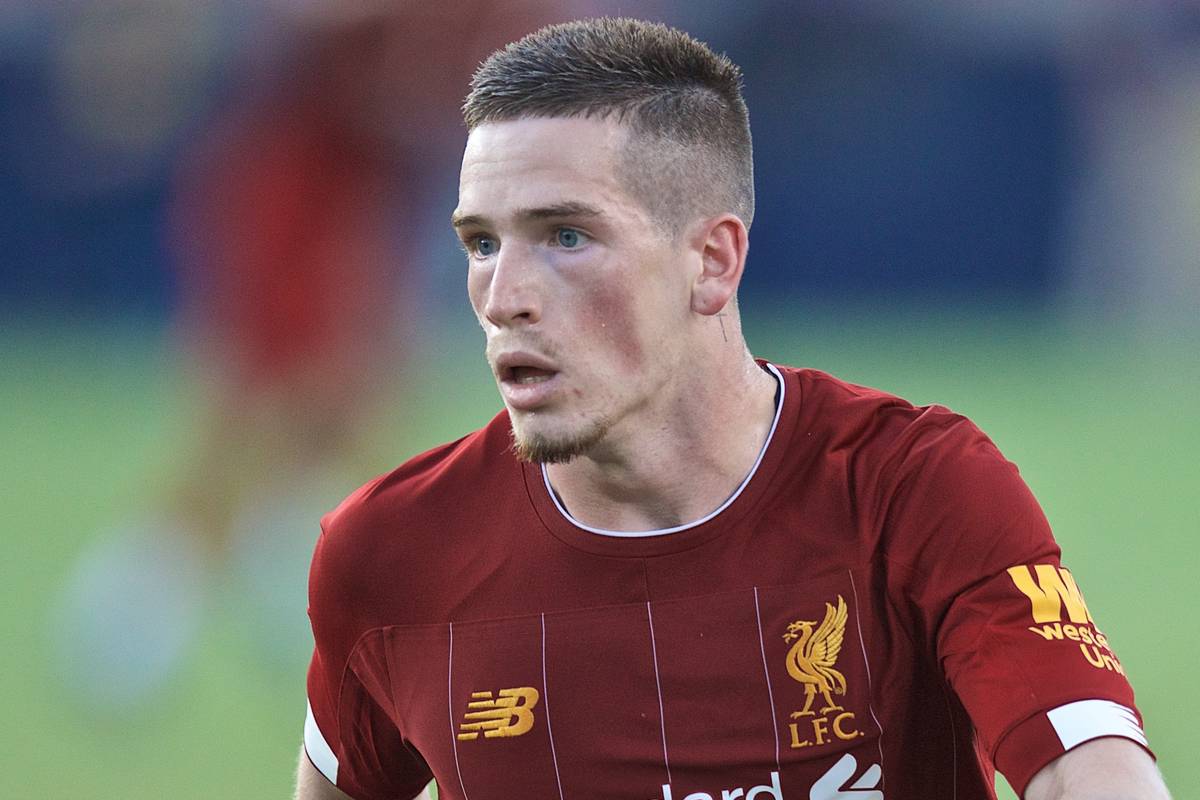 Ryan Kent has left Liverpool on a permanent deal, re-joining Steven Gerrard’s Rangers this week after a 15-year spell on Merseyside.

The winger joined the Reds as a seven-year-old, and progressed through the academy as one of the club’s most highly regarded young attacking talents.

That led to a first-team debut in the FA Cup in 2016, but Kent failed to add to that appearance against Exeter, instead spending the past three seasons away on loan.

He spent 2016/17 with Coventry City, then split the following campaign between SC Freiburg and Bristol City, before a formative spell with Rangers last time out.

Six goals, nine assists and a spate of end-of-season awards for his performances in Glasgow sparked widespread interest in Kent, but he stayed with Liverpool throughout pre-season.

With another loan move ruled out, the club were forced to await a bid from one of the youngster’s many suitors, and this finally arrived on the last day of the European transfer window.

Kent is now confirmed to have re-joined Rangers on a four-year contract, in a deal worth £6.5 million, with a further £1 million in add-ons and a 20 percent sell-on clause.

He joins his old Liverpool team-mates Sheyi Ojo and Jon Flanagan at Ibrox, and is likely to be a first-choice starter on the opposite wing to Ojo.

His departure comes as something of a disappointment given the promise his showed over the years, but there was little hope of him breaking through on a long-term basis under Jurgen Klopp.

Now, he can look to forge a successful senior career away from Anfield.

All the best, Ryan.