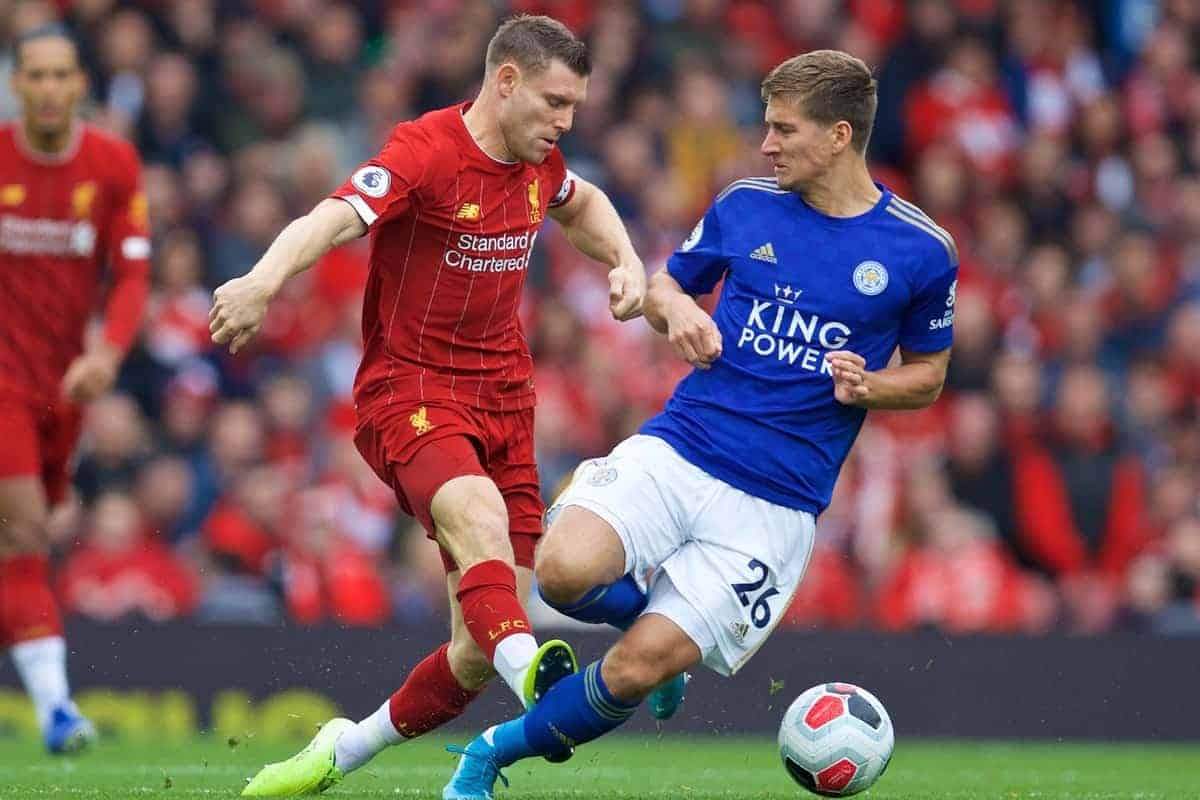 Liverpool’s festive fixtures were always going to be problematic due to the Club World Cup in Qatar on December 18 and 22.

It has now been confirmed that the Boxing Day game at Leicester will be an evening kick-off at 8pm. That match, like all on the traditional date for football in the UK, is being shown live on Amazon.

Such scheduling is hugely disappointing, once again, for match-going fans, who will have no route back to Merseyside via public transport.

Also moved in December are the games against Watford and Wolves.

The Reds’ first game of 2020 will be on January 2nd, at Anfield against Sheffield United.

For Liverpool, the fixture congestion isn’t as bad as it could have been, or as bad as in recent years, but Jurgen Klopp will need to utilise his full squad, with two games every week throughout the month.