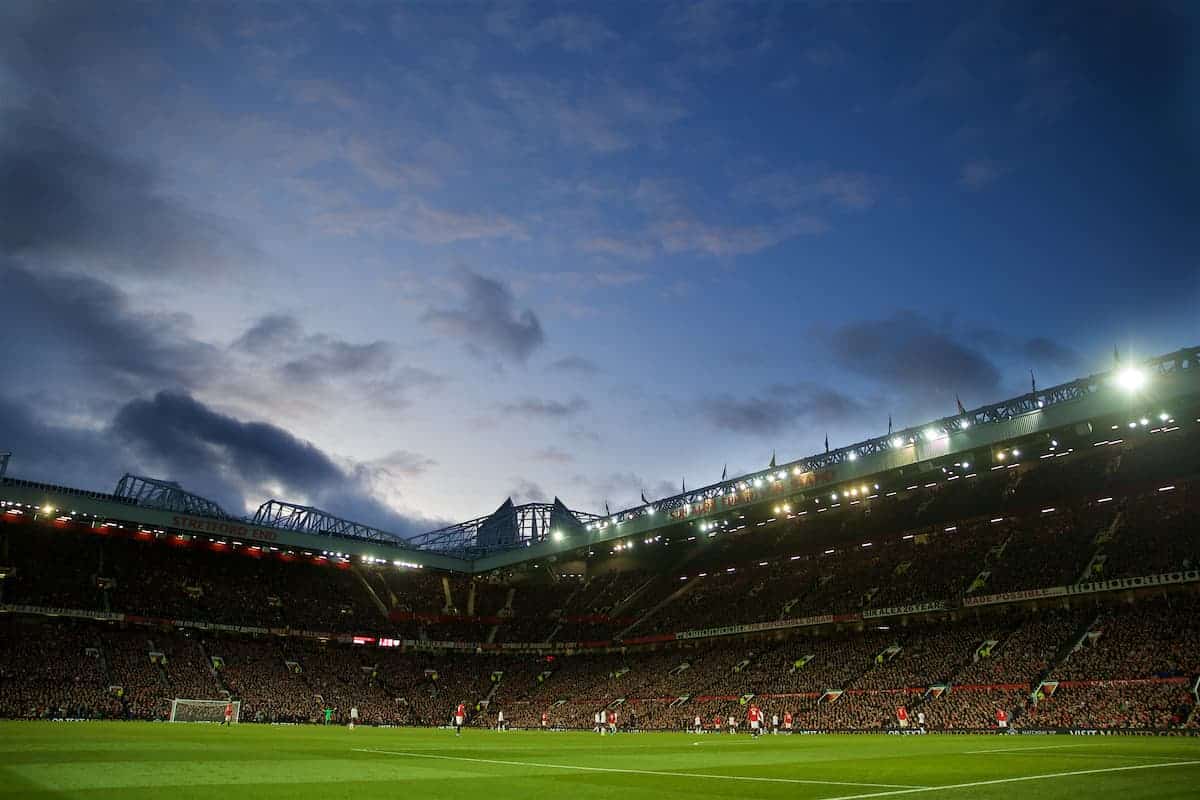 United say they are investigating the matter as a priority and the PA news agency understands the police have been informed.

A United spokesman said: “We are aware of an incident at yesterday’s game where an individual in the home section has allegedly engaged in racial abuse.

“The individual was identified and ejected from the stadium. We are currently investigating the matter as a priority.

“Racism and all forms of discrimination are completely unacceptable and do not reflect the values of our club.”

It is understood the situation could lead to an indefinite ban.

A Liverpool spokesperson said: “Liverpool Football Club takes all allegations of this manner extremely seriously and will support the strongest possible action being taken against anyone found to be responsible.

“At this stage it would be inappropriate to comment further on the alleged incident itself other than to welcome the swiftness with which Manchester United have launched an investigation and support their stance that racism and discrimination must be treated with zero tolerance.”