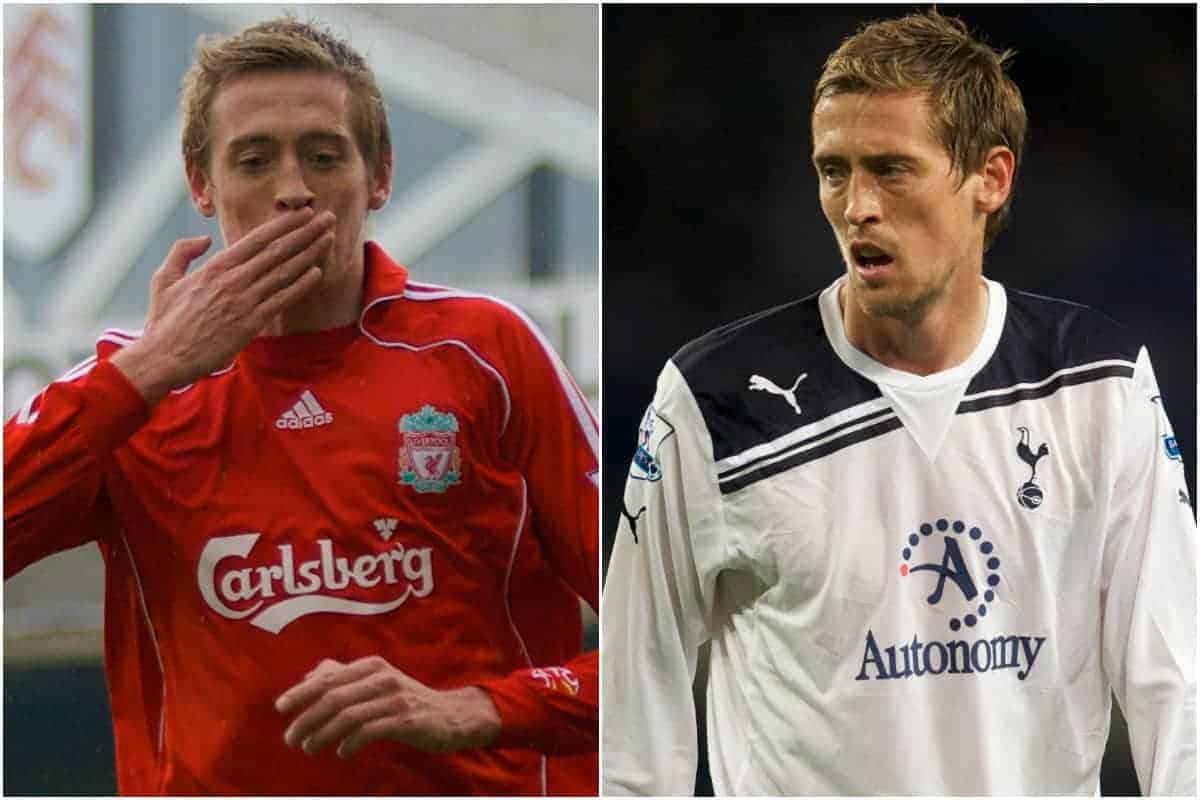 Thirteen players have turned out for both Liverpool and Tottenham since the Premier League began in 1992. Can you remember all of the double agents?

The Reds host Spurs in the league on Sunday afternoon, in their first meeting since the Champions League final in June.

That night in Madrid saw Liverpool comfortable victors, with a 2-0 win courtesy of goals from Mohamed Salah and Divock Origi clinching a sixth European Cup, and Jurgen Klopp‘s first trophy at the club.

Anfield will be the background for a much different clash, however, as Klopp’s side look to keep up their stunning early season form and maintain the gap at the top of the table, while Tottenham aim to revive their fortunes.

Since the Premier League‘s inception ahead of the 1992/93 season, 13 players have made appearances for both clubs, including some big names.

These include long-serving midfielders, surprise loanees and some underrated talents, with seven switching directly between the two sides—and one back again.

There have, of course, been other high-profile players to feature for both Liverpool and Tottenham over the years, but we are just looking for those who have made appearances for the two since 1992.

You have six minutes and we’ve started you off – can you get the rest?